The new president of the ANC sets the horizon for independence

The new president of the ANC, Dolors Feliu, has set the new horizon for independence "at the latest" in February 2025, when the next elections are to be held in Catalonia. 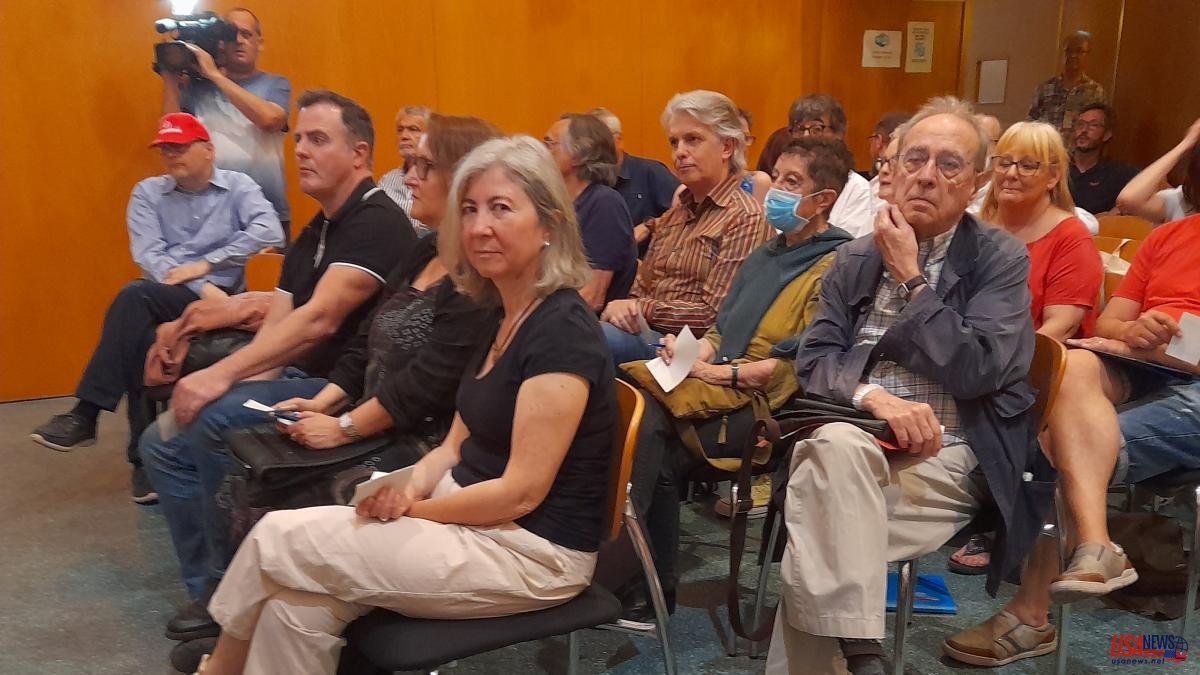 The new president of the ANC, Dolors Feliu, has set the new horizon for independence "at the latest" in February 2025, when the next elections are to be held in Catalonia.

This has been expressed in an interview in SER Catalunya. Feliu believes that it would be "a very good option" to be able to hold a referendum first, but that the Spanish state "has closed" this possibility. "The dialogue must be closed and give way to a new stage," said the new leader of the entity. Feliu has also admitted "disappointment" with ERC, JxCat and the CUP because "the 52% of independence votes that were given are not reflected."

Regarding Catalan and how to face the 25% sentence in Spanish, Feliu believes that the initial agreement reached by PSC-Units, ERC, JxCat and CUP-NCG was "unfortunate" and represented "a step backwards". Now, with the reformulation of the pact that the groups finalize, Feliu begins to consider that "the voice of the people has been heard a little."

The roadmap of the ANC is committed to "promoting a civic list". "The idea remains open for there to be a transversal project in which the forces that are for independence can join together," explained Feliu, who considers that Republicans, Junts and anti-capitalists do not now have an independence project.