The new foreign investment law in Andorra starts to work

The Council of Ministers gives the green light to the bill to modify the Foreign Investment Law, which dates from 2012. 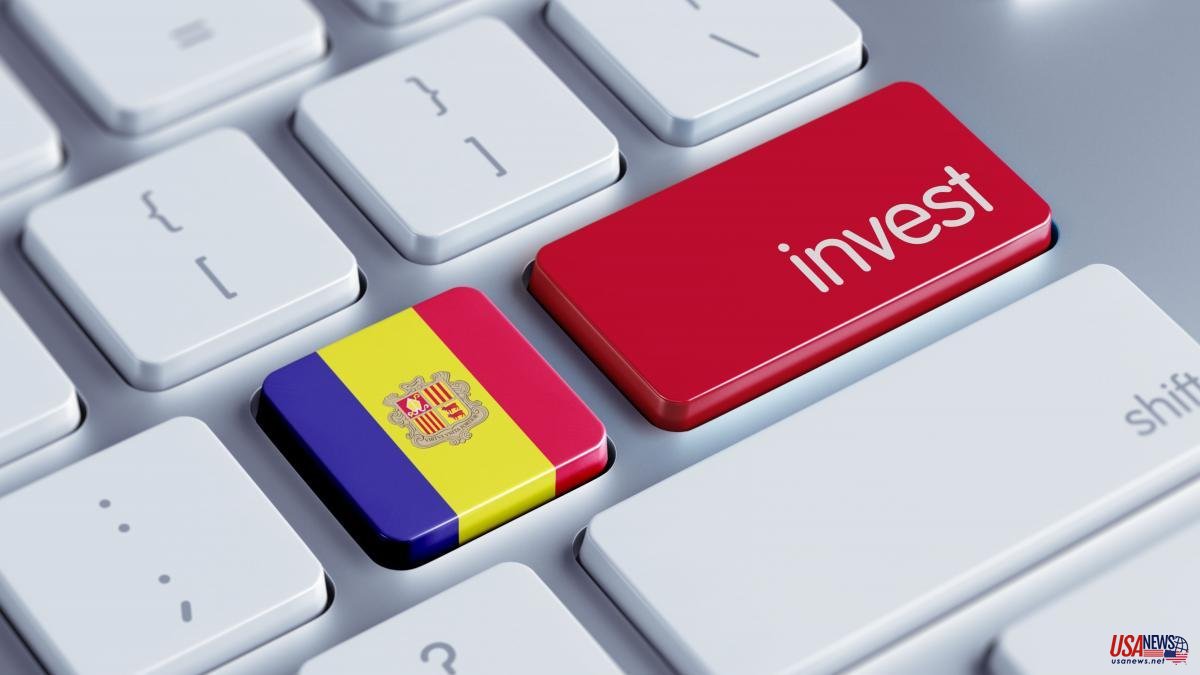 The Council of Ministers gives the green light to the bill to modify the Foreign Investment Law, which dates from 2012. “This step will mean a clear process of opening up to foreign investment, which culminates with the law and with the legislative reforms to the establishment of a tax system harmonized with international standards. All of this has been key to making the Principality a destination of interest for foreign investors”, according to the Minister of the Presidency, Economy and Business, Jordi Gallardo.

The modification of the law starts from the observation of the tendency of the most developed economies to increase the role of governments to review and control foreign investments. Therefore, the legal changes go in the direction of adapting to the current needs and challenges of the Andorran economy.

The legislative reform, as Gallardo explained, is based on four main axes. The first of them, to establish a system of liberalization of certain investments to facilitate the process. Second, oblige all foreign investments to file a declaration with the registry, once they have materialized. The third axis is based on establishing an effective control mechanism and finally establishing a sanctioning regime.

In Jordi Gallardo's opinion, the Principality is no stranger to the risks that may arise from certain investments for national security, sovereignty, public order, public health and the environment. For this reason, "it is necessary to strengthen the safeguard clause and align this new legal regime with international standards," he said. In his opinion, “it is a paradigm shift with the aim of modernizing and streamlining the investment process. Investments that come from countries with a double taxation agreement will have an approximate reduction of one month in their processing. These companies will be able to start the process without having to submit the application and carry out a prior control, according to Gallardo.

Excluded from this process would be public entities of foreign sovereignty and investments in sectors corresponding to the safeguard clause. In any case, whether or not there is a prior request, depending on the case, a foreign investment declaration must always be submitted and registered in the registry to carry out the relevant official control. After this step, other controls will be carried out to analyze whether foreign investments meet the necessary requirements. "The subsequent control guarantees better monitoring of the quality of the investment and its effects on GDP, and saves the time of the potential investor," added Gallardo.

If deficiencies occur, the control mechanisms can even order the annulment of the investment, its liquidation or some type of precautionary measure, which can range from the suspension of voting rights to the prohibition of distributing dividends or disposing of assets. The investments that are currently in the portfolio, prior to the approval of the legal reform, will have a transitory period of one year to register in the registry, an organization that will be provided with economic, technical and human resources.