What could a sailor like Corto Maltese have lost in the Berlin of 1924? Juan Díaz Canales and Rubén Pellejero answer the question in Nocturno berlinés (Editorial Standard), their fourth installment of the hero created by Hugo Pratt. 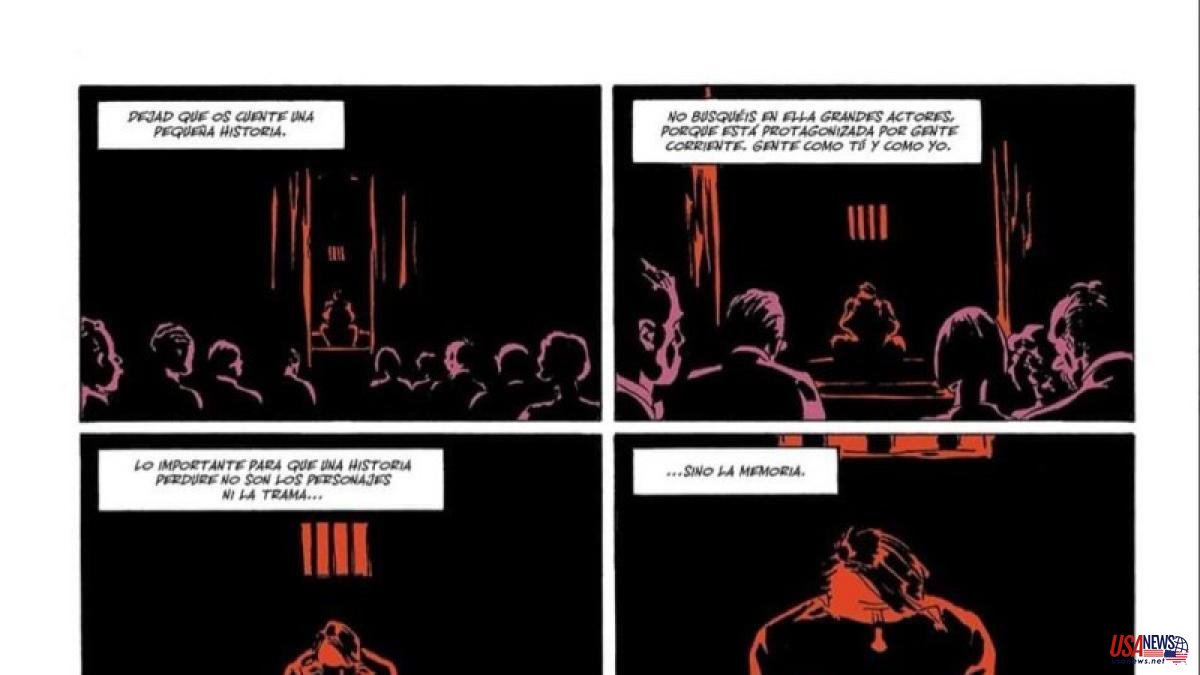 What could a sailor like Corto Maltese have lost in the Berlin of 1924? Juan Díaz Canales and Rubén Pellejero answer the question in Nocturno berlinés (Editorial Standard), their fourth installment of the hero created by Hugo Pratt. The authors acknowledge that he moves away from exoticism to give rise to a "more urban and nocturnal" adventure. It is also published in Spanish, and has a black and white version.

In the album, Corto discovers the death of an old friend and, with the writer and journalist Joseph Roth, goes into an investigation to avenge him, in which he meets cabarets, secret societies or paramilitary groups, while meeting real characters such as the writer Gustav Meyricnk, the actress Marlene Dietrich, the boxer Max Schmeling or the President of the Republic Friedrich Ebert, in addition to his acquaintances Jeremiah Steiner or, on a trip to Prague, Levi Columbia.

The story follows Las Helveticas chronologically, and also as there it approaches the esoteric component, although its authors assure that from skepticism, but of course Hugo Pratt was quite a scholar on the subject and for that reason the importance of that takes a card from the Visconti-Sforza tarot, from the 15th century.

We will find a more humanized Short, which begins to feel the weight of the years: "We will even see him with a cane, drunk, flirting with a girl twice his age and looking for an ingenious phrase without finding it," explained Canales yesterday, who He added that they have also wanted to question "those heroes who never age." It is a pessimistic Short film, how could it be otherwise because everything that has happened to him “has left a mark on him”. The rise of Nazism and the rise of the extreme right are glimpsed, and parallels can be drawn with the present, but "it is not an album to denounce anything, although it is a child of its time". "History does not repeat itself but lessons can be learned," said Canales.