The Netherlands has been chosen to host next year's UEFA Nations League finals for the first time, the European soccer governing body said on Tuesday. 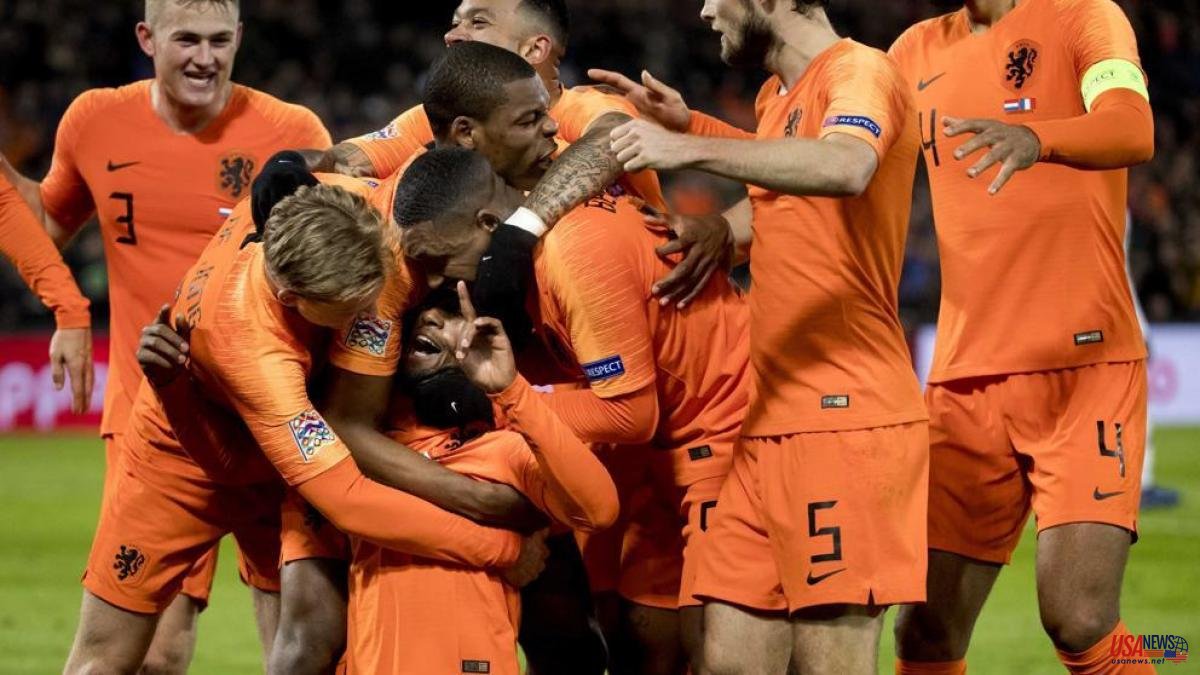 The Netherlands has been chosen to host next year's UEFA Nations League finals for the first time, the European soccer governing body said on Tuesday. The cities chosen to host the final four of the tournament are Rotterdam and Enschede. The host country will be joined by Croatia, Italy and Spain.

The semifinals will take place on June 14 and 15, while the match for third place and the final are scheduled for the 18th of the same month. The draw to determine the crosses will take place in January in the city of Nyon, on a card yet to be determined.

After Lisbon and Milan, Rotterdam will host the final. In the De Kuip stadium, with a capacity for 51,117 people, the 2000 Euro Cup final between France and Italy was already played, in which the Gauls were victors.

On September 27, Spain qualified for the final four by beating Portugal by a minimum, and the title will be played from June 14 to 18 against Italy, the Netherlands and Croatia.

The UEFA Nations League was created in 2018 with the aim of replacing international friendlies with more competitive matches. The champion of the first edition was Portugal, which beat the Netherlands 1-0 in the final. England and Switzerland ranked third and fourth, respectively. The following year France beat Spain 2-1 in the final, and Italy took third place by beating Belgium with an identical result.

The 55 UEFA affiliated teams participate in this competition, and are divided into four leagues (A, B, C and D) based on the classification obtained in the previous edition. In the case of the first edition, the position in the FIFA ranking was taken into account to designate the divisions. In turn, each league is divided into several groups and its members play round-trip matches. The winners of the four groups in League A qualify for the final, while the winners of the subdivisions of Leagues B, C and D are promoted.

It should be noted that, although all the teams must face each other in the group stage, there are parties banned for political reasons such as Ukraine-Russia or Armenia-Azerbaijan. In addition, some teams have refused to play against Kosovo, because they do not recognize their independence.