“Ukraine has broken a certainty, that a war between well-ordered states was impossible; Putin has broken it”, and in the state of uncertainty that is opening up “the war can lead us to face a regime change in Russia and discuss world governance with China”. 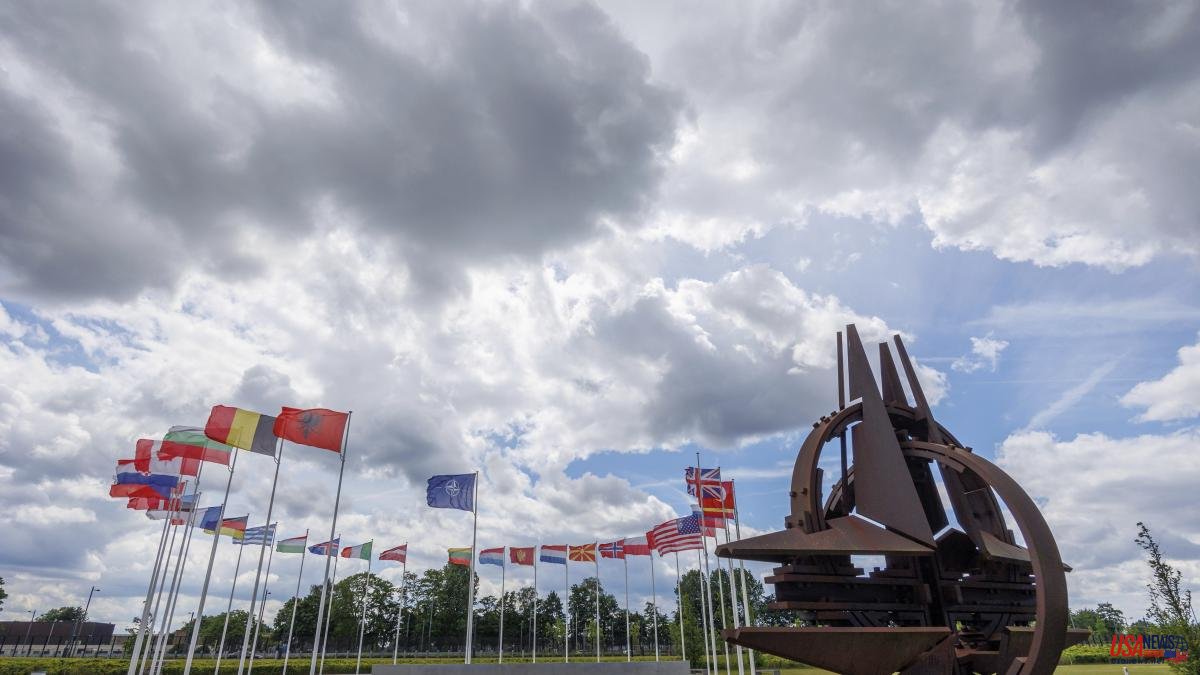 “Ukraine has broken a certainty, that a war between well-ordered states was impossible; Putin has broken it”, and in the state of uncertainty that is opening up “the war can lead us to face a regime change in Russia and discuss world governance with China”. With these words, Narcís Serra, president of the Barcelona Institute of International Studies (IBEI), opened the seminar The Madrid Summit and the future of NATO.

With one eye on Russia and the other on China – but also with eyes towards the south, read the Sahel – the presentations by a dozen international experts abounded in the need for European coordination in defense matters, the difficulties involved in the regional priorities within the same framework, the advisability or not of opening the gates of the EU to Ukraine and the enormous challenge posed by technology in the so-called modern hybrid wars.

The Madrid summit on June 29 and 30 will see not only the candidacy of Sweden and Finland but also a new approach for the Alliance, outlined in the much more global NATO 2030 document. "Perhaps a new strategy is more focused on collective security than on crisis management," according to Natividad Fernández Sola, professor of International Law at the University of Zaragoza. In any case, said the Spanish ambassador on a special mission for the summit, Álvaro Iranzo, it "will send a powerful message".

"We have decided to open up to civil society," added Ambassador Iranzo. The atmosphere, as a result of the Russian invasion of the Ukraine, is more Atlanticist than ever and the "defensive" and "reactive" character of the Alliance is underlined. In other words, NATO would have come back to being after its adventures in Afghanistan or Libya.

For the French Hugo Meijer, in the last decade Russia and China have become more aggressive, Russia in particular since 2008, so that "now few in Europe want a security architecture that includes Russia."

As for China, the United States' objective in a projection of the Alliance towards the Asia-Pacific region, Sven Biscop, from the Egmont Institute in Brussels, pointed out that "the good news is that we are in a multipolar world" and the situation would be very different if in the Ukraine war China were to support Russia more. From a realistic and pragmatic perspective, Biscop argued that there is no need to distinguish between democracies and authoritarian regimes, but "we need other dictators on our side against Russia, we have to keep China in the system and then bring Russia back." ".

Sweden and Finland's application for membership, also as a result of the war, will be one of the central issues at the Madrid summit and seems to destroy the concept of neutrality forever (which, however, Austria maintains). "I don't see much space for neutrality now in Europe," said Federico Torres Muro, general director of Foreign Policy and Security at the Ministry of Foreign Affairs. "Right now, I see it as equidistance."

Regional priorities will be perhaps the most complicated issue to be discussed in Madrid. With the northern countries -Scandinavian and Baltic, plus Poland- worried about Russia, Spain and Italy, to the south, but also France, they have on their agenda the challenges coming from the African region of the Sahel: the food crisis that is causing the war in Ukraine and the predictable flow of refugees, plus the inherent threat of jihadism.