The Mússol festival faces childhood cancer with music and songs

The Mússol Festival lands today, Monday, in the Apolo room to celebrate its third edition, an evening where, as is well known, solidarity is intermingled with enjoyment. 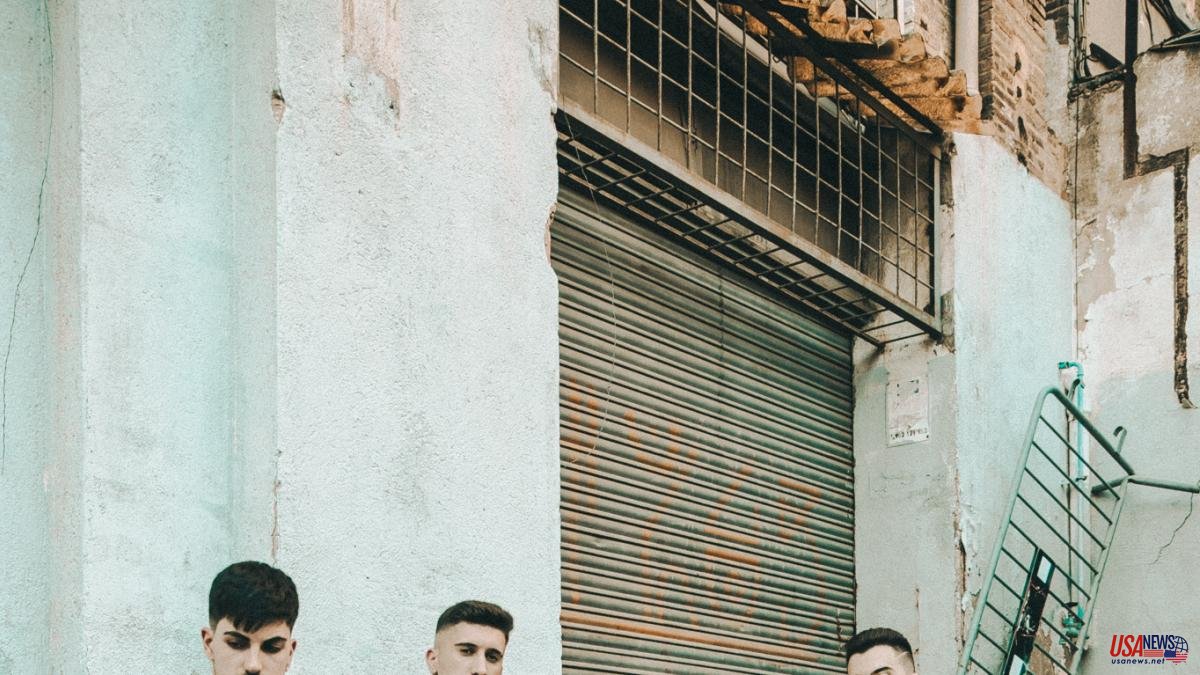 The Mússol Festival lands today, Monday, in the Apolo room to celebrate its third edition, an evening where, as is well known, solidarity is intermingled with enjoyment.

31 FAM, Ginestà, Judit Neddermann, Sara Roy, Santa Salut or Gesamí Boada are some of the names that will participate in the evening (from 8:30 p.m.) whose profits will go entirely to helping children with cancer.

In addition to the aforementioned names, the charity evening-night will also feature performances by Flashy Ice Cream, Pau Lobo and Doble

The lineup of artists will also include Kelly Isaiah, vocalist and leader of the Catalan reggae band Koers, who will act as presenter but also act.

One of the characteristics of the event is its unusual format, since the participating artists will be supported by a band throughout the evening. Each soloist will perform three of her best-known songs, with the support of that group, which apart from logically knowing the respective repertoires, is made up of musicians from the ESMUC or Taller de Músics centres.

Tickets can be purchased on the festival's official website (www.mussolconcert.com) or on the same day at the box office. There is also a Row 0 for those interested who cannot attend but who want to collaborate, and can make donations to Afanoc.