The most reasonable similarities of the World Cup in Qatar: "Separated at birth"

The World Cup in Qatar is leaving us controversial, fast-paced football, madness from the fans and high doses of entertainment. 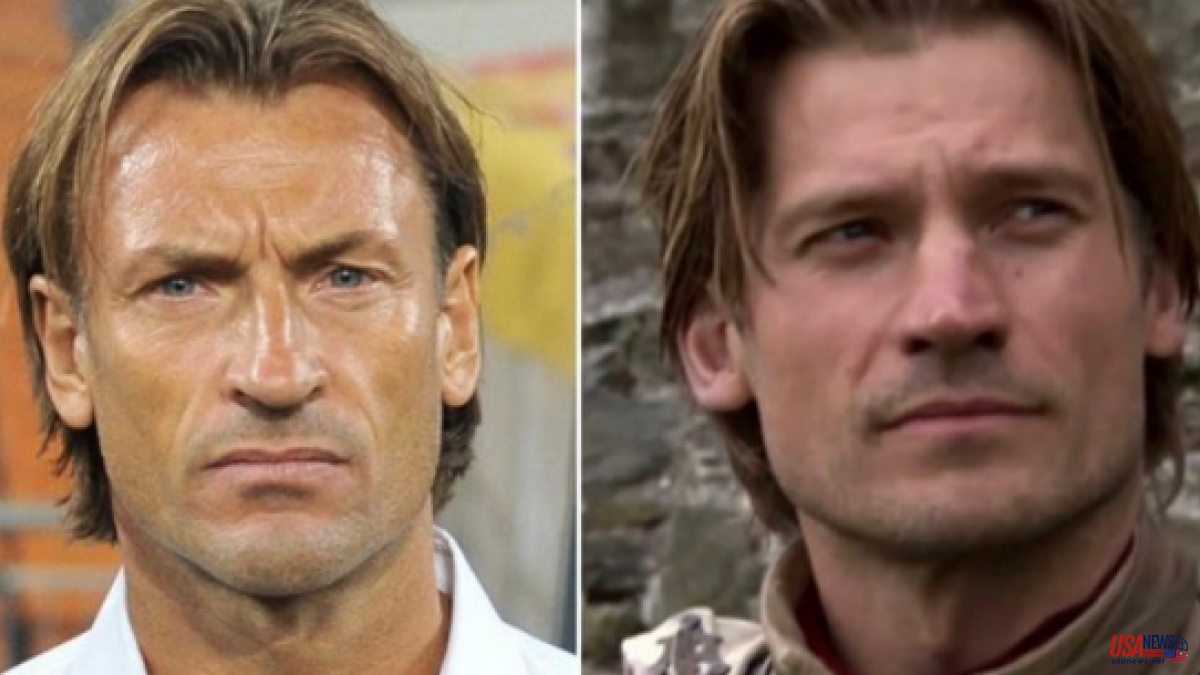 The World Cup in Qatar is leaving us controversial, fast-paced football, madness from the fans and high doses of entertainment.

Aliou Cissé as Snoop Dog. One of the first similarities to go viral is the likeness of the Senegalese coach to the popular American rapper. The style, the flow of both and the dreadlocks have something to say in this comparison that many users made in networks and that was even coined by Snoop Dog himself.

Hervé Renard's doubles. Saudi Arabia's surprising victory against Argentina also catapulted the popularity of the French coach of the Arab team. Internet users quickly found him reasonable resemblances to the Game of Thrones character Jaime Lannister (played by Nikolaj Coster-Waldau) but also to animated characters such as the prince from Shrek or John Smith from Pocahontas. "Separated at birth", comment some tweeters.

The Cameroonian LeBron James. Coinciding with the start of the World Cup, LeBron James was absent from some Los Angeles Lakers games. Anyone who has seen a Cameroon match may have thought that he has gone to Qatar to play with the African team. But no, it's about Bryan Mbeumo, Brentford striker. The NBA player reacted to this resemblance on his Instagram account.

A fake Neymar and a Ronaldo who returns to the past. The imitators of these two Brazilians also have their share of prominence in this section. The first, for impersonating the Rio de Janeiro footballer in the stands of the stadium, causing massive confusion among the public, who believed that it was really the player, who did not play the match against Switzerland due to injury.

In the same game we were also able to travel back in time thanks to an extraordinary maneuver by the television production, which began by focusing on Ronaldo Nazario and immediately made an image jump to show us a fan who wore the mythical bangs that 'The phenomenon' popularized during the World Cup in Korea and Japan.