The missile that revealed the Taliban secret

The Hellfire R9X missile, like the one that killed Ayman al-Zauahiri on the balcony of his Kabul home, has high destructive power. 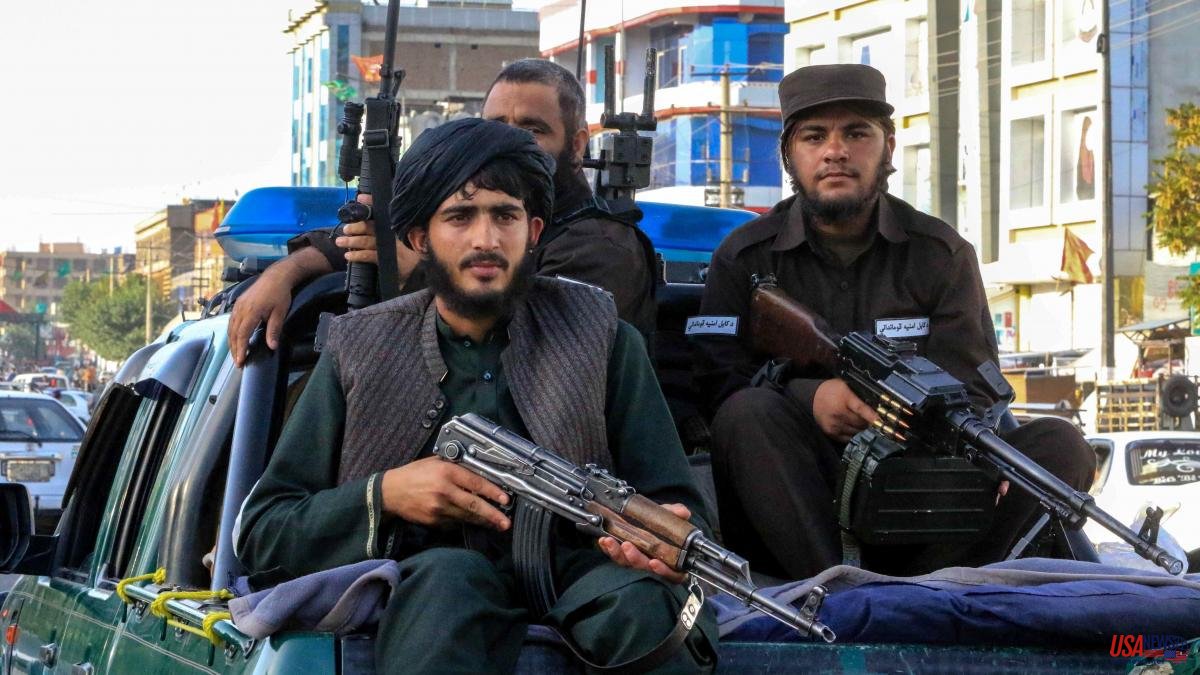 The Hellfire R9X missile, like the one that killed Ayman al-Zauahiri on the balcony of his Kabul home, has high destructive power. If on this occasion it is ensured that it did not cause collateral damage, it is because it did not carry explosives. According to a Pentagon charge, he carried "fancy things with blades," which can smash and shred targets.

Thus died the mastermind who, together with Osama bin Laden, planned, among others, the attacks of 9/11 in 2001 and who occupied the leadership of Al Qaeda when Bin Laden was hunted in the spring of 2011 in a house in Abbottabad (Pakistan).

The high-precision attack, carried out from a long distance by a drone, brought Al Zawahiri out of hiding under rocks for two decades and back underground again, this time to a pit.

His death, which practically coincides with the anniversary of the chaotic withdrawal of Western troops from Afghanistan, means more than just revealing the secret of his whereabouts.

It serves both to congratulate US President Joe Biden and to criticize him.

"The fact that Al Zawahiri's death occurred in Kabul is both good and bad news for the US government," says Daniel Byman, a terrorism expert at Georgetown University and a fellow at the Brookings Institution. He shows that, without having the military on the ground, it is plausible, at least to some degree, to keep Al Qaeda at bay and controlled from a distance, a strategy that provoked skepticism after the return home of the soldiers and the collapse of the executive. pro USA

“But, as suspected, this indicates that the Taliban are harboring members of Al Qaeda. It also means there is a risk that the Taliban will allow al Qaeda to reestablish the training camps and other infrastructure that made this group so dangerous in the decade before 9/11,” adds Byman.

The euphoria of Biden, who addressed the nation from confinement in the White House, due to his relapse of the covid, was answered by those who continue to accuse him of the disastrous exit from the Asian country, even if that meant the end of a war that no one wanted.

"It is remarkable where Al Zawahiri was, in Kabul," said Senator Mitch McConnell, one of the Republican leaders. “Al Qaeda has returned as a result of the Taliban being back in power. The hasty withdrawal decision a year ago caused a return to pre-9/11 conditions,” he argued.

The peace agreement, negotiated by then President Donald Trump, signed in Doha (Qatar) and assumed by his successor, established that the Taliban would not allow Afghanistan to once again be a territory for the free movement of anti-Western terrorists.

The White House warned that Al Zawahiri's stay in the Afghan capital, in the residential area not far from where the US embassy used to be, was a violation of the Doha agreement. “The Taliban have a choice. They can comply with the pact or enter another field and that has consequences, "said John Kirby, spokesman for the National Security Council.

The Taliban, aware of the presence of the Al Qaeda leader, differentiated that one thing is for him to be in their country and another for him to prepare attacks.

It is not clear where the lead that led to Al Zawahiri came from. They say that, since his hiding place was not very subtle, the tip-off could have come from any opponent of the regime. But it is not ruled out that behind it is a Taliban leader who wants to ingratiate himself with Washington. The Biden Government keeps Afghan assets frozen for a value of 7,000 million dollars. And you know that everything has a price.