The miracles of Dzeko threaten Barça 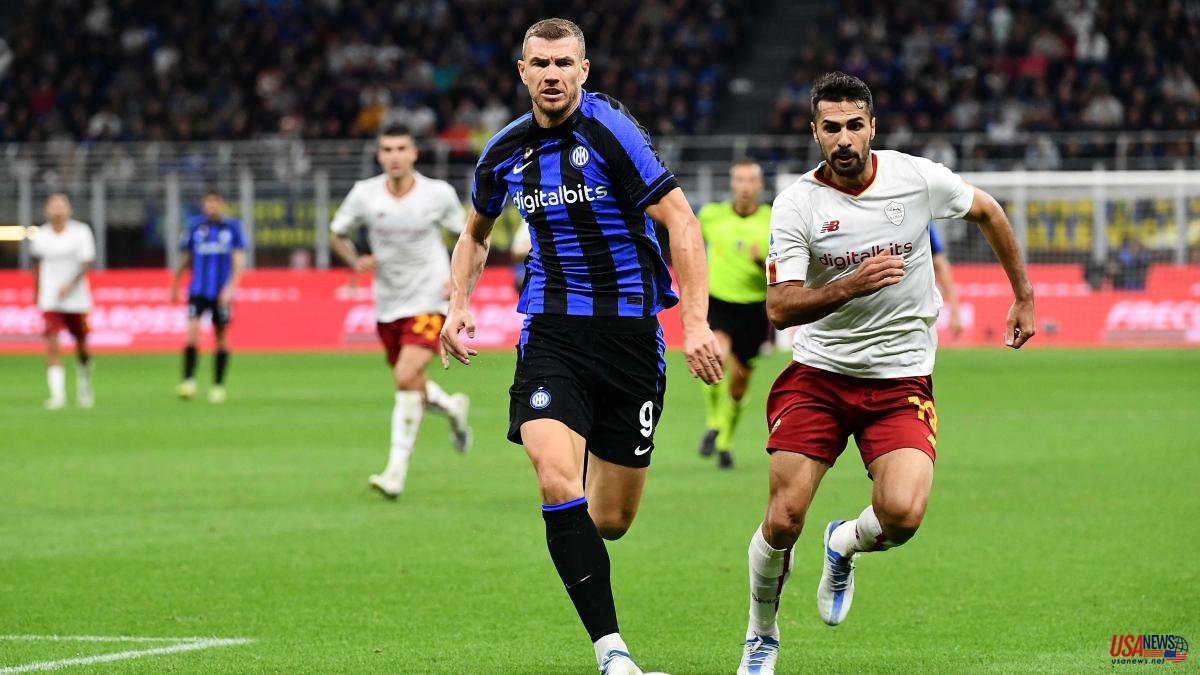 Edin Dzeko (36 years old) is accompanied by miracles. The vital ones and the sports ones. Ever since in his native Bosnia, when he was a tadpole, his mother warned him not to go out and play soccer because he was dangerous. The Balkan war was raging and that day some of the striker's child friends lost their lives in besieged Sarajevo. The street was filled with bombs. “When you are a kid you are not aware of the danger, they were shooting and we had to hide”, explained the striker. The mother's intuition saved Dzeko from any mishap, who was able to grow up with a ball at his feet and idolizing Andrii Shevchenko, whom he came to face in a match, at the San Siro, in 2008. Three decades after he did not come out to the street and dodge death today's Inter striker can boast of being the only one along with Cristiano Ronaldo who has scored 50 goals or more in three major leagues. He achieved 66 in Germany with Wolfsburg, 50 in England with Manchester City and 99 in Italy, adding the ones he achieved in Rome and the ones he has in Milan. It would be 100 if on Saturday he had not annulled him somewhat against his former team. He will put it in. Soon. Sure.

Because Dzeko, whether as a starter or as a complement, has been either the head of the mouse or the tail of a mouse but has always ended up working and forging a long and extensive career. A more than useful element in any template, anywhere. He was at City when Kun Agüero gave the Manchester team the Premier League in extremis with a goal in added time. It already seemed impossible. He was at Roma when they eliminated Barça in the Champions League quarter-finals after losing 4-1 in the first leg. It seemed very unlikely and it happened.

That night, of unfortunate memories for the Barcelona team, Dzeko opened the scoring and then forced Piqué's penalty, which gave rise to the second. In fact, the Bosnian has scored three goals against Barça. “It was a game of those to tell the children to watch it and learn as a lesson that you can never give up. The public gave us energy and we had that feeling in our blood that we could come back. It was incredible. We could have easily scored five or six goals. It was a master of football on our part”, recalled Dzeko, who became good friends with Totti during his time in the Italian capital. Although for an episode from the past, the one he likes to remember the most is the one from 2014 when he was able to play a World Cup with Bosnia. Messi's debut in the Maracana against Argentina is something he will never forget.

Meanwhile, outside the playing fields it has been cultivated. For three years he put his elbows on the table and graduated in sports management. In other words, the striker is going to be the technical secretary. He surely would have signed himself. 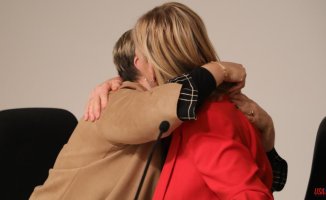 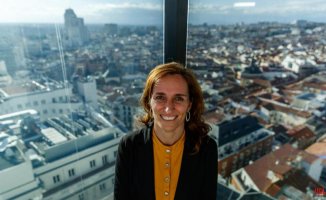 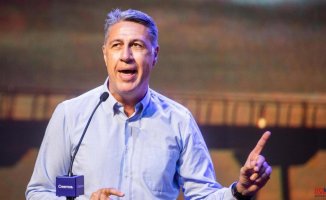