The miracle of the Black Madonna

On this day, but from 1610, Galileo Galilei discovered three of Jupiter's 79 moons through his Renaissance telescope. 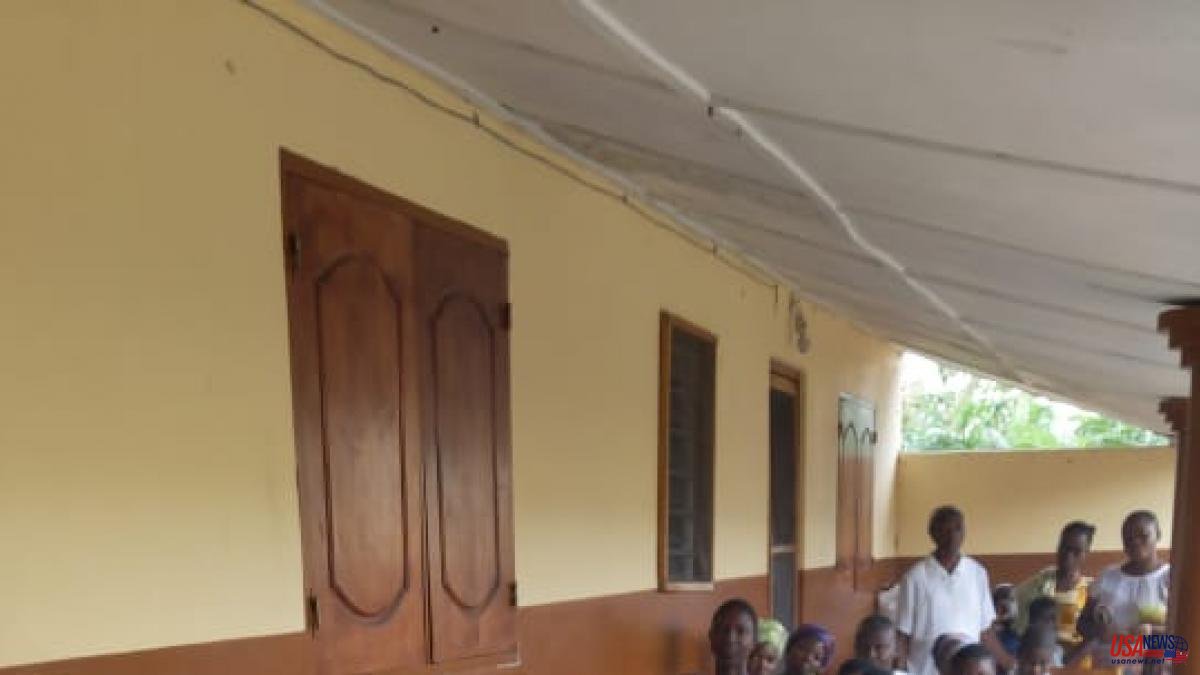 On this day, but from 1610, Galileo Galilei discovered three of Jupiter's 79 moons through his Renaissance telescope. And to three of them, the icy Ganymede, Europa and Callisto, is where the Juice mission plans to travel in April, when Pablo Álvarez and Sara García from León will already have joined the European Space Agency.

Also that month of April with which we will launch the second quarter of this year in which the most lunatic have placed so much hope, is when Roger Mercadé plans to return to his own mission. Just as transcendental as the spatial one but infinitely closer, that of the Barcelona psychiatrist responds to a less liquid name, much more powerful. It is that of the NGO in Togo Jatakendeya. In the Mandinka language, Jatakendeya means "to be recovered from an illness". It is that "I am myself again" that all those who have gone through a bad time value as the best of all gifts and that the children welcomed at the Esperanza y Paz school farm in Konta, the first psychosocial rehabilitation center for minors, appreciate. with disabilities or mental disorders in that Togolese region managed by the local NGO Misericorde sans Frontiers. Because that disability (distinct ability?) in Africa can be terrible. Sometimes considered possessed beings, the disabled there are the real forgotten. The forgotten of the forgotten.

Curious. In the gaseous Jupiter there is plenty of water (although we will never be able to land to build on its gravitating surface or breathe its nitrogenous air) and in Togo it is what is most lacking. Misericorde sans Frontiers has also dealt with this, improving the drinking supply (for the moment in Konta), whose founder, the Togolese educational psychologist Sister Odile, has promoted the construction of wells, the aforementioned school farm and even a chapel for La Moreneta. (a replica, of course), to where they make pilgrimages from all over Togo.

Einstein said that there are two ways of seeing life: one is to believe that miracles do not exist, the other is to believe that everything is. In Konta, miracles exist and are signed by Roger, Sara, Joan, Inés, Lluís... and Sister Odile and his black virgin.