The Minister of the Interior, Joan Ignasi Elena, has been discharged after spending a few days in the Bellvitge hospital, where his gallbladder was removed, according to sources from his department. 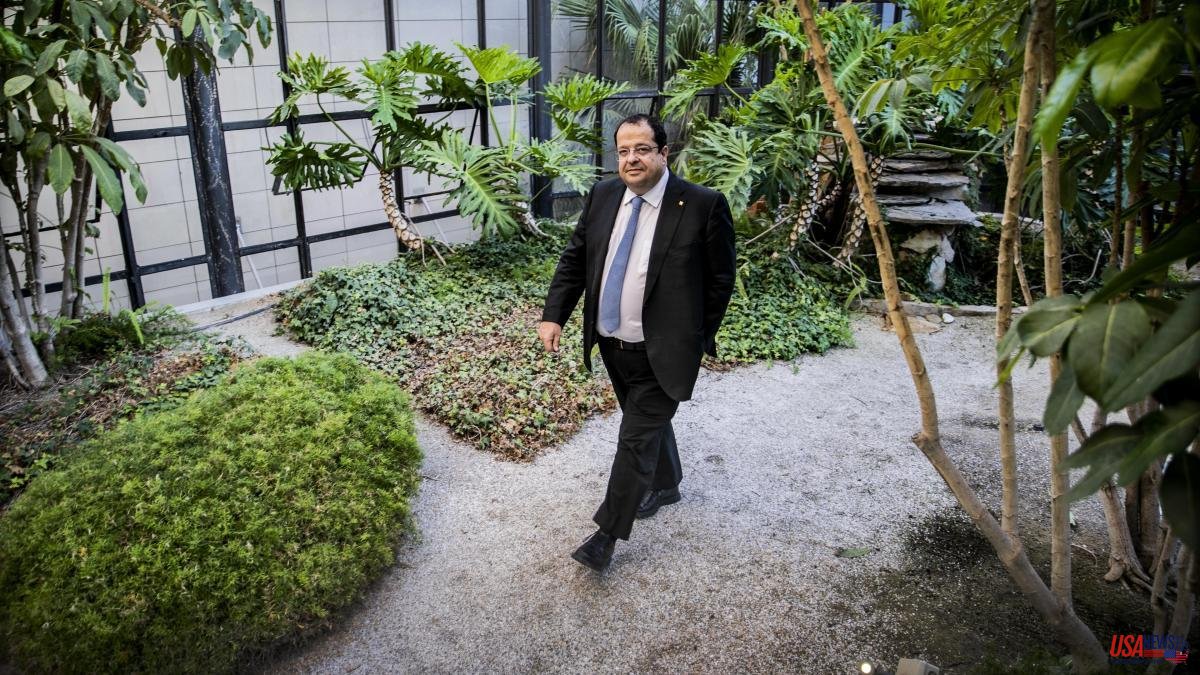 The Minister of the Interior, Joan Ignasi Elena, has been discharged after spending a few days in the Bellvitge hospital, where his gallbladder was removed, according to sources from his department. Elena was admitted urgently last Sunday and underwent surgery on Tuesday morning.

After leaving the hospital, the Minister praised the Catalan public health system on Twitter, which he referred to as "an authentic State structure" and thanked the hospital staff for their treatment.

Elena entered on Sunday afternoon after participating in different acts of the Diada. In fact, she was the minister with the most presence in the floral offerings to Rafael Casanova - half a dozen - and later participated in the ERC popular lunch. During the afternoon, she went to the Mossos command center from where she followed the course of the Diada demonstration.

It was later when the Minister became indisposed and no longer attended the institutional act in Montjuic. At that time, he was already hospitalized due to pain caused by some stones in his gallbladder. The operation was carried out on Tuesday, so he did not attend the meeting of the Consell Executiu.