The meat sector points to fermentation

More and more people are reducing or directly eliminating the intake of foods of animal origin from their diet. 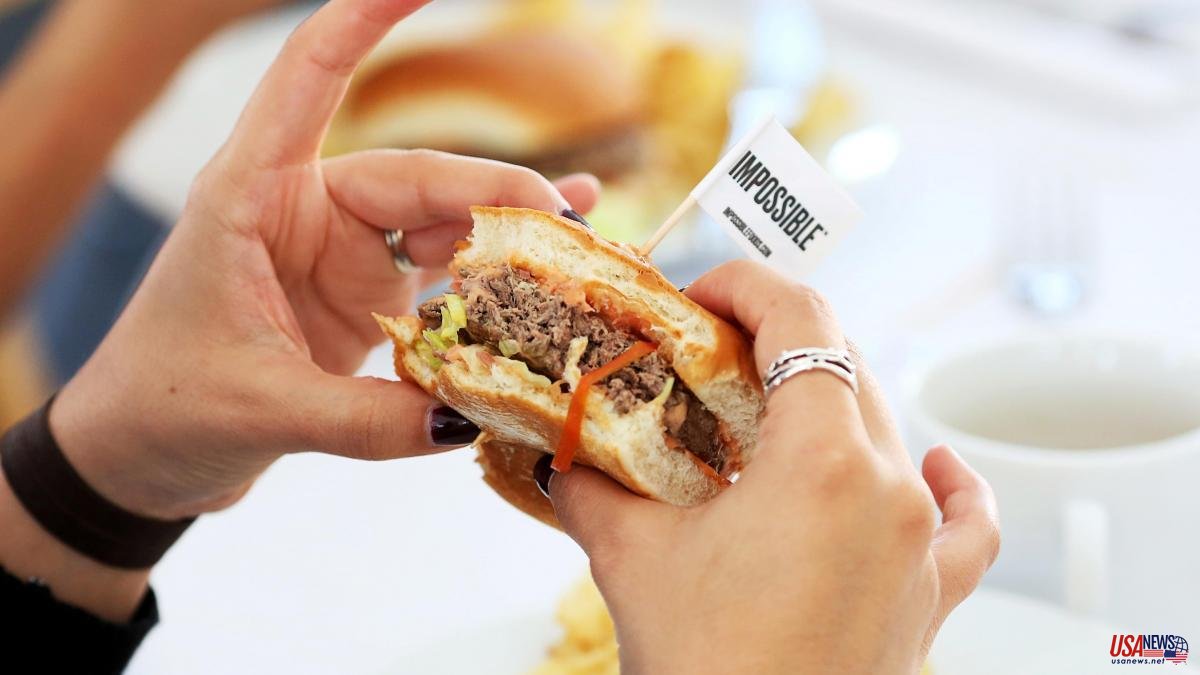 More and more people are reducing or directly eliminating the intake of foods of animal origin from their diet. The reasons behind this dietary change are various, but from an environmental point of view there is a consensus that it is more efficient to allocate the land directly to human food, than to use it to grow cereals to feed livestock. Especially an Earth with increasingly limited resources in terms of fertile soil and water and with an increasingly complex climate for food production.

The meat industry is very aware of this trend and is the first to be interested in being able to offer foods with protein of non-animal origin to satisfy these emerging consumers. The best proof of this is that the Clúster Català de la Carn added the tag “i la proteïna alternativa” to its name, which has thus become the Clúster Català de la Carn i la Proteïna Alternativa (Innovacc). In the same way, the Meat Forum, which last week celebrated its fifth edition, also added the tag "and the Alternative Protein" in 2019 at the request of the sector. In fact, the alternative protein to meat has been the focus of the meeting since that year.

In this line, the protagonist of the V Meat and Alternative Protein Forum has been fermentation, a technology that, according to experts, will revolutionize the food industry in the near future. "It is a very old technique, used for example in brewer's yeast, and among its advantages it stands out that it requires less water, less energy and occupies less land than traditional agriculture and livestock farming", explains Sara Bover, head of the Functionality and food safety of the Institute for Agrifood Research and Technology (IRTA).

Fermentation is a process based on a series of chemical reactions produced by yeasts, bacteria and fungi, in which sugars are transformed into acids, alcohols or proteins. Anna Carabús, head of Business Development in the Irta Food Industries area, points out that "compared to the rest of the techniques for obtaining alternative protein, fermentation is much more scalable, although its scalability continues to be a great challenge." From a legislative point of view, fermentation is also more viable than other techniques due to strict European food regulations (not so in countries like the United States, where the cultivation of meat has just been authorized).

The fermentation attracts the large meat producers of Innovacc, who at the beginning of the month traveled to the Netherlands to learn about local experiences in the production of alternative protein, but also startups.

In Catalonia, the emerging company Libre Foods wants to be the first to produce bacon from mushrooms using the fermentation technique. “We use mushrooms because they have the flavor, the texture and when you cook them they also have the smell of meat,” says Athena Lam of Libre Foods. The startup raised an investment round of 2.2 million euros in February of this year. Libre Foods has not yet entered the market, but there are other companies that have already succeeded, such as Moa Foodtech, from Navarra, which produces ingredients for human consumption and for pets through yeast fermentation and by-products from the food industry.

"It is still a small market in Catalonia and Spain, but it responds to demand because there are a number of consumers who value this type of alternative protein," says Esteve Espuña, president of Innovacc and manager of the Espuña sausage firm. In Spain, 21% of the population considers itself flexitarian, and 40% of households had incorporated products similar to meat last year and close to 50% vegetable drinks.