A new flight of Ciudadanos to the PP aggravates the bleeding of positions and affiliates that the party has been suffering, now in the process of being refounded. 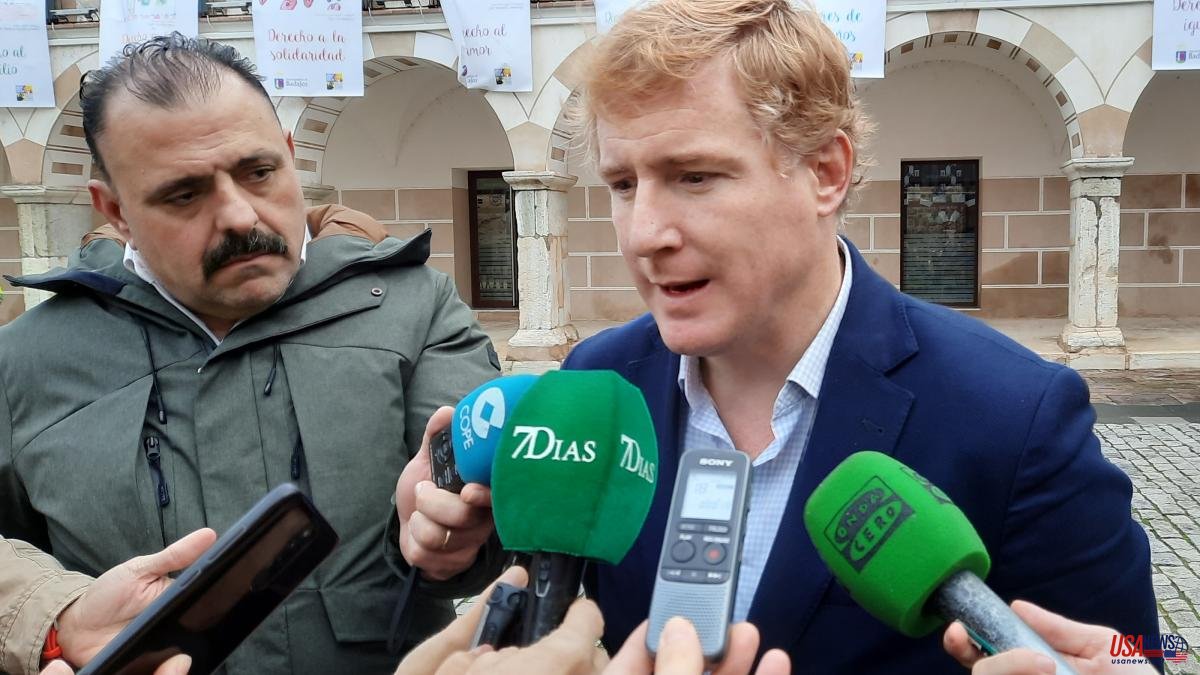 A new flight of Ciudadanos to the PP aggravates the bleeding of positions and affiliates that the party has been suffering, now in the process of being refounded. This time it has been in Badajoz, where the mayor, Ignacio Gragera, has announced that he is leaving the ranks of the party for which he was elected in 2019 to be the PP mayoral candidate in 2023. He Adds and continues .

The deputy spokesperson for Ciudadanos in Congress, Edmundo Bal, confirmed at the press conference on Tuesday that the information pointing to this "ship change", which appeared in the newspaper El Mundo, and which Gragera has called this morning to the president of the party, Inés Arrimadas, to inform her of his decision.

Bal has branded the mayor of Badajoz a defector and has asked him to resign for a matter of "dignity", since he was elected on the Ciudadanos lists and now his abandonment supposes an alteration of the will expressed by the people of Badajoz in the urns. The turncoat is corruption for Ciudadanos, explained the spokesman, who has expressed his personal disappointment with the behavior of Gragera, who was also part of the party executive.

The Badajoz mayor's office was divided between the PP and Ciudadanos after the post-electoral pact reached in 2019, according to which the mayor was the popular candidate for the first two years and the Ciudadanos candidate for the last two. With the turnaround that the situation has now taken, Bal has asked Gragera "naturally but vehemently" to resign from the mayor's office, "which belongs to Ciudadanos and not his in a personal capacity." Voters vote for "programs and values" and those of Ciudadanos differ from those of the PP, she has argued.

In the morning, the same president of the PP, Alberto Núñez Feijóo, had admitted that Gragera's candidacy for next year's municipal elections was being "assessed", which in the case of the provincial capitals have not yet been ratified by the executive national, which plans to announce them after Christmas, already in January.

"I think that this week there will be some news about it," Feijóo had stated in a radio interview, so Gragera's announcement, scheduled for Wednesday in an appearance with the leader of the popular in Extremadura, María Guardiola, has been precipitate.