The Mas i Mas Festival will lower the curtain on its current edition with two big parties in the Paral·lel 62 room (former Barts room), which will take place tomorrow, Sunday, and next Wednesday. 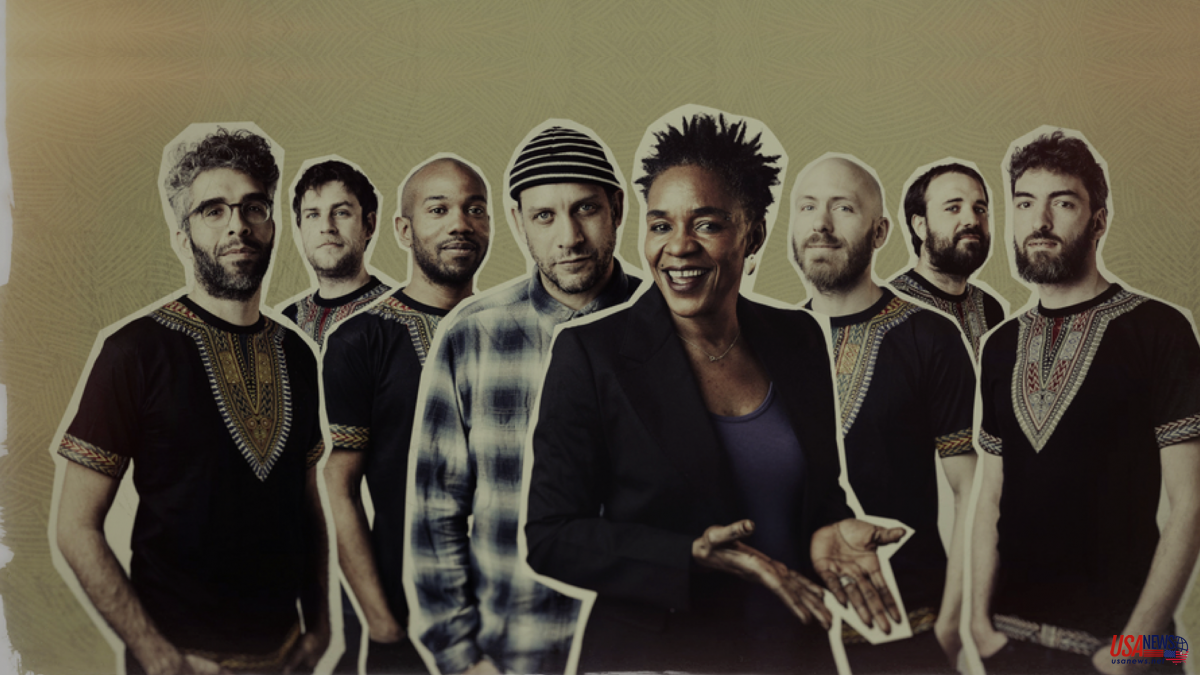 The Mas i Mas Festival will lower the curtain on its current edition with two big parties in the Paral·lel 62 room (former Barts room), which will take place tomorrow, Sunday, and next Wednesday. The first with urban music as its axis and the second offering a mestizo jazz menu. In both calls they will begin at 7:00 p.m. and end at midnight.

The closing evening on Wednesday will feature national and international artists with a mestizo approach. Thus, the British Soweto Kinch, the French ethio-jazz band Arat Kilo, in collaboration with the American poet Mike Ladd and the Malian singer Keita, and the Catalans Oleale, interpreting Wayne Shorter in a jazz-flamenco key. Llibert Fortuny, a benchmark for jazz and electronic fusion, will open the party, this time in a duet with the Hungarian drummer Gergo Borlaï.

It will therefore be an unbeatable opportunity to enjoy rapper and saxophonist Soweto Kinch, a pioneer of the British jazz explosion, who will present The Black Peril , a session about the connection between the origins of jazz with some current genres such as hip hop and the trap

For their part, the French Arat Kilo with the outstanding Malian singer Mamani Keita –who has worked with Salif Keita, Hank Jones or Mulatu Astakte– and the aforementioned slammer Mike Ladd.

Tomorrow's Festa Urban, for its part, will be a sample of different groups linked to urban music, and that reflects the commitment of the Jamboree room for a year for hip hop, neo-soul, r

The group Hear Me Out will open the night, linked to Soul Lab, an artistic group from Barcelona focused on the multiculturalism of hip hop.

The show Battle of Promises will follow, presented by Joaco and organized by Goodjy, and with artists such as Dual tod, Kmbra and Taros. Also going on stage will be, among other names, Abril Spring, a Barcelona rapper with international projection who drinks from the tradition of North American hip hop. She will present the album Romanticist.

And the night will be closed by the singer Nyah together with the keyboardist Hal and guest musicians, and then Cecé