The Maresme has received 700,000 tourists this summer

The Maresme has registered 51. 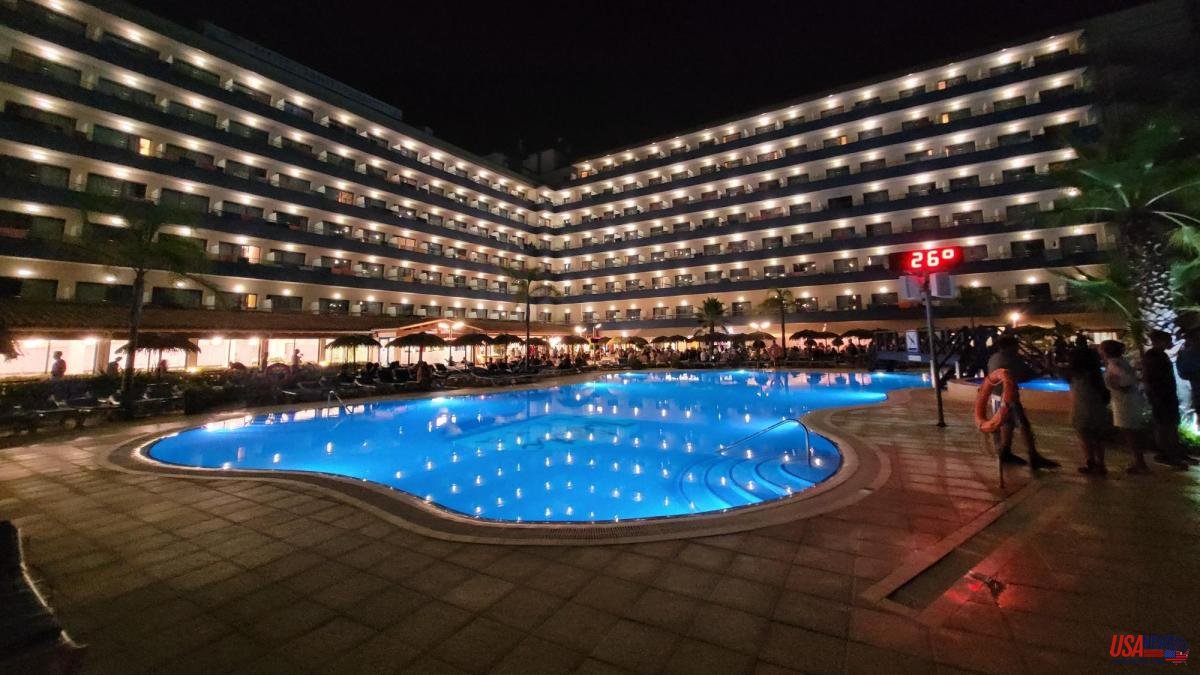 The Maresme has registered 51.3% of the overnight stays in the Barcelona counties surrounding the city, according to the Summer Balance of Tourist Activity in the Surroundings of Barcelona prepared by the LabTurisme of the Diputació de Barcelona. Some three million overnight stays have been recorded, 37.9% more than last year. It has been the region of the province of Barcelona, ​​not counting that of Barcelonès, the one that has welcomed the most tourists, almost 700,000 during the months of July and August, which represents 21.1% more than in 2021. On 42, 7% of travelers who have stayed around Barcelona have chosen the Maresme.

The average stay of tourists has been above four nights, 13.9% more than last year. The occupancy rate of the accommodation has been over 80%, bordering on full occupancy at times. Mares hotels have welcomed nearly 475,000 travellers, 17.9% more than in 2021 and 27.3% more than in 2019, prior to the pandemic. Overnight stays have been around two million, exceeding the previous year by 45.5% and only 6.5% less than in 2019. Occupancy has been 25% higher than in 2021 and tourists have spent an average of nights, 23.4% more. The average selling price of a room has exceeded 100 euros.

In relation to the profile of the traveler, the LabTurisme report shows very similar figures between national and international tourists. 50.8% came from foreign countries, mostly from France, Germany, Great Britain, Holland, Belgium, Italy, the United States and Canada. The number of foreign travelers recovers notably, but is still slightly below the 2019 numbers. 49.2% came from the domestic market, especially from Catalonia.