The Maresme conspires to promote the circular economy in the region

The Maresme Waste Consortium is integrated into the new Maresme Circular entity that was created with the aim of integrating all the agents of the region involved in the management of urban waste, whose main axis is the future Circular Economy park that is in process construction in Mataró and which aims to bring together the set of services and projects of the current consortium. 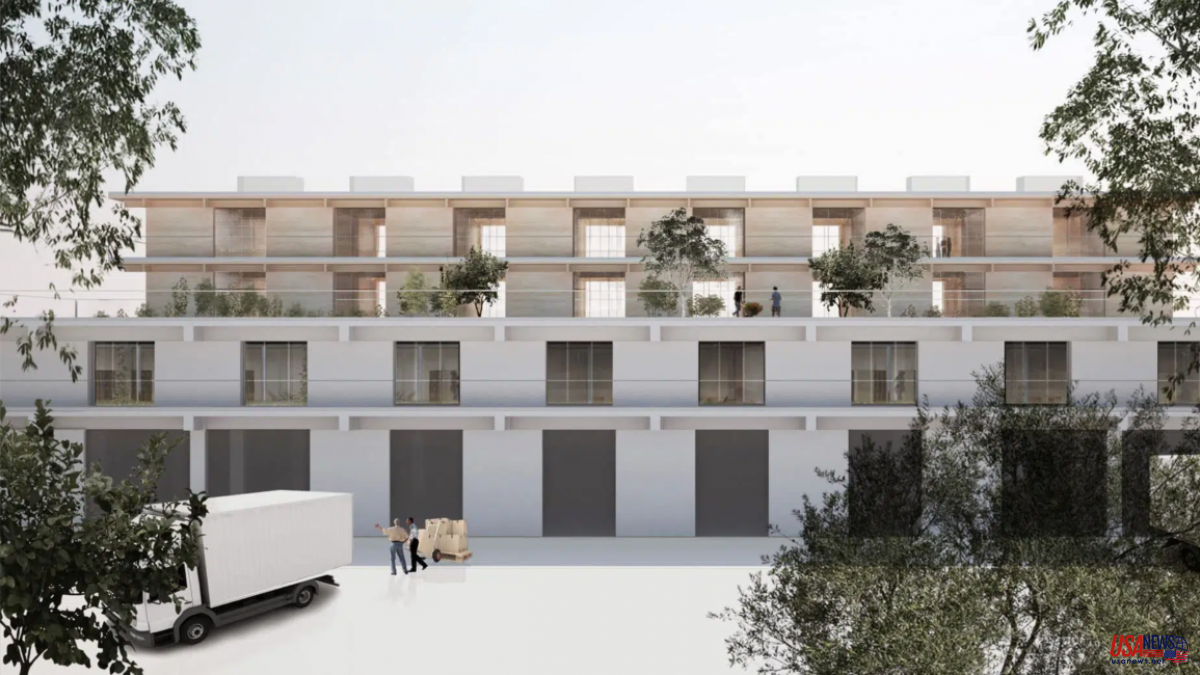 The Maresme Waste Consortium is integrated into the new Maresme Circular entity that was created with the aim of integrating all the agents of the region involved in the management of urban waste, whose main axis is the future Circular Economy park that is in process construction in Mataró and which aims to bring together the set of services and projects of the current consortium.

The new entity manages the waste generated in the municipalities of the region, but also incorporates mechanisms to influence its prevention. As explained yesterday by the current president of the Consortium, the mayor of Mataró, David Bote, it is about "promoting the reduction of waste generation and providing services to the municipalities of the region" in identifying waste problems and accompanying them in improving the their management. As detailed by Carles Salesa, director of the Consorci de Residus del Maresme, the new management consists of "understanding waste as new resources" to generate new raw materials.

Maresme Circular integrates, on the one hand, the Comprehensive Waste Recovery Center and other initiatives such as the Parc Circular Mataró-Maresme, the circuit that was created with the aim of promoting the repair and use of materials and products, to reduce the generation of waste. The park will bring together in the same space business initiatives such as advisory services for self-repair in different fields (computer science, electronics, furniture, bicycles, etc.), a second-hand store, community gardens and other differentiating elements.

For Montserrat Garrido, Regional Councilor for the Environment of the Maresme Regional Council, the new initiative is linked to the spirit of regeneration promoted by the regional entity, such as "the circular water system and its reuse from the treatment plants". Without forgetting the drive for innovation that will be printed from the chair of Circular Economy of the university and technology center, TecnoCampus.

The differentiating element of the new entity is undoubtedly the Circular Economy Park that will be installed on the land of the old Forn del Vidre de Mataró cooperative. An equipment that aims to offer civic and citizen uses to the complex, which among other activities will offer the use and restoration of furniture and bulky items. In a second phase, it will host companies in the sector whose objective is to generate raw material from waste.

One of the initiatives of the new waste manager is the prevention plan that promotes a Maresme Municipal Waste Prevention Plan that aims to reduce waste generation in the region by 26.4% by 2027. With a series of actions which aims to go from the average waste generation of 1.72 kg/inhabitant per day in 2020 to 1.26 kg/inhab. of 2027.

Another of the promoted projects is the Food Reuse Circuit that will begin in El Masnou and Vilassar de Mar, through the Fundación Rezero and Banc de Recursos, which will carry out a diagnosis of the needs of the municipalities in this area to guarantee that the food surpluses from other sectors reach the people who need it most in optimal conditions.

Another of the actions that emerge from the plan is the implementation of Libraries of Things in six educational centers in Maresme. It is a learning and service project, framed within the Environmental Education program of the Maresme Waste Consortium, which consists of a space for collaborative consumption of objects of sporadic use.

In this sense, the entity has already obtained a subsidy from the European Next Generation funds, which has already awarded the subsidy for four of the six projects presented that will receive an economic contribution of 1.8 million, of which the majority (1.5 million) will go to park projects, such as the regeneration of textile materials, the bike hub for the repair and reuse of bicycles, and the rehabilitation and recovery of bulky waste that can be put up for sale in a second-hand shop.

The park will house consumer and production activities in the same space, a disruptive concept that makes it unique in Europe. “A civic mega-centre for restoration” added Carles Salesa, with innovative economic activities. For the mayor of Mataró, if the Consortium "saw it as waste management, now we have to be an engine at the citizen and economic level, a benchmark in the circular economy."