The Saló del Manga returns to Barcelona and does so in a big way. 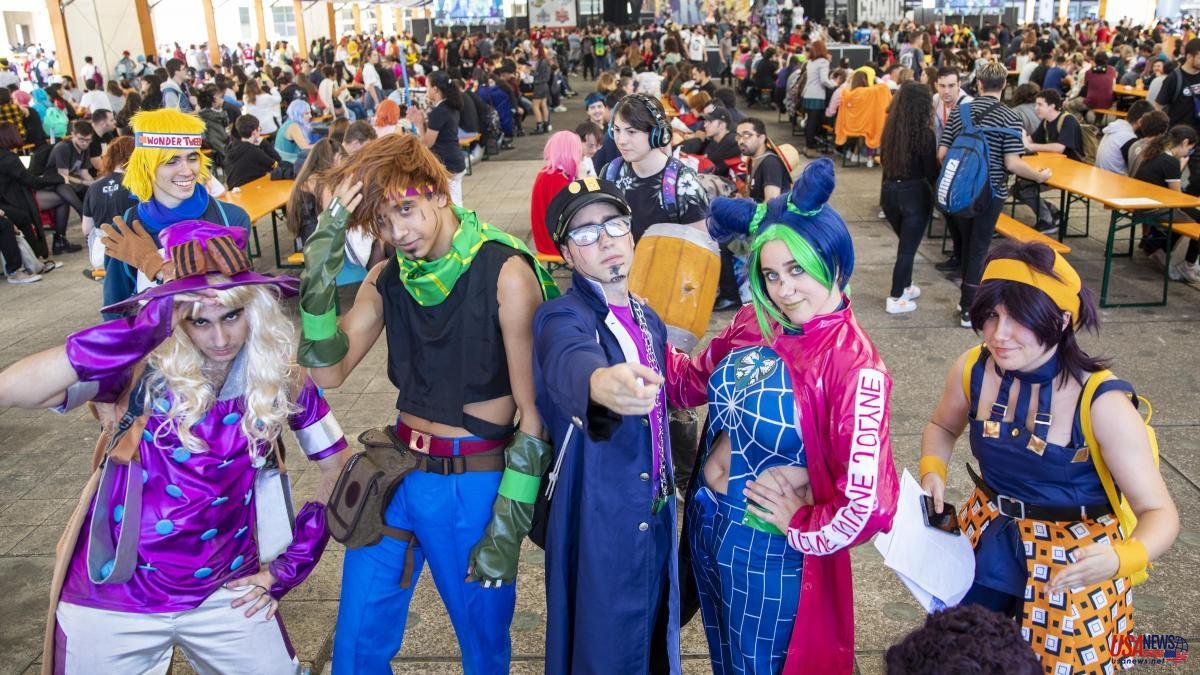 The Saló del Manga returns to Barcelona and does so in a big way. After two years of pandemic, the great event in the Catalan capital recovers face-to-face and moves from December 8 to 11 to the Fira Gran Via in L'Hospitalet de Llobregat (Barcelona), a space with many more square meters -a total of 82,000– than its previous location in Montjuic.

In a press conference held this Thursday, the director of the Federation of Professional Comic Institutions (Ficomic), Meritxell Puig, and the content advisor for the show, Oriol Estrada, presented the program for this 28th edition and praised the return to internationality, since the event will be attended by renowned manga and anime artists and authors such as the creator of the anime The seven deadly sins, Nakaba Suzuki, or the recently awarded Japan Media Arts Festival Excellence Award, Shun Umezawa.

On a musical level, the presence of the Japanese singer Yoko Takahashi and the five members of Faky, who will present their new album exclusively internationally, stand out. In addition, throughout the four days that the show lasts, Mahousyoujo Ni Naritai, the Kame Band, Víctormame and Tenkaichi Musical will also perform.

Also mentioning in this field the creation of the Radio Music Stage, one of the novelties of this year, which will mix music with the recording of several live podcasts and which will be the beginning of a collaboration with Radio Primavera Sound.

Estrada has advanced that this new “definitive” space will allow it to better adapt to the “editorial reality of the moment”, which has been on the rise for years. Thus, he recalls that, if in the beginning there were few people who attended the events in which editorial novelties were presented, "now it is undoubtedly one of the most important parts of the show." On the other hand, the organizer also celebrates the recovery of Manga Kids, a space for the youngest, since "they are also protagonists."

The objective this year, recalls Puig, is to exceed the 152,000 visitors of the last pre-pandemic edition, in 2019. “We are optimistic. At the moment, we have sold out on Thursday, Saturday and Sunday, and there are few tickets left for Friday”. He has also pointed out that this edition has 6% more exhibitors than in 2019, in addition to the fact that there will be a special presence of the manga in Catalan and that fans of the One Piece phenomenon "are in for a surprise".