Rocco Morabito is the second most wanted fugitive in Italy. 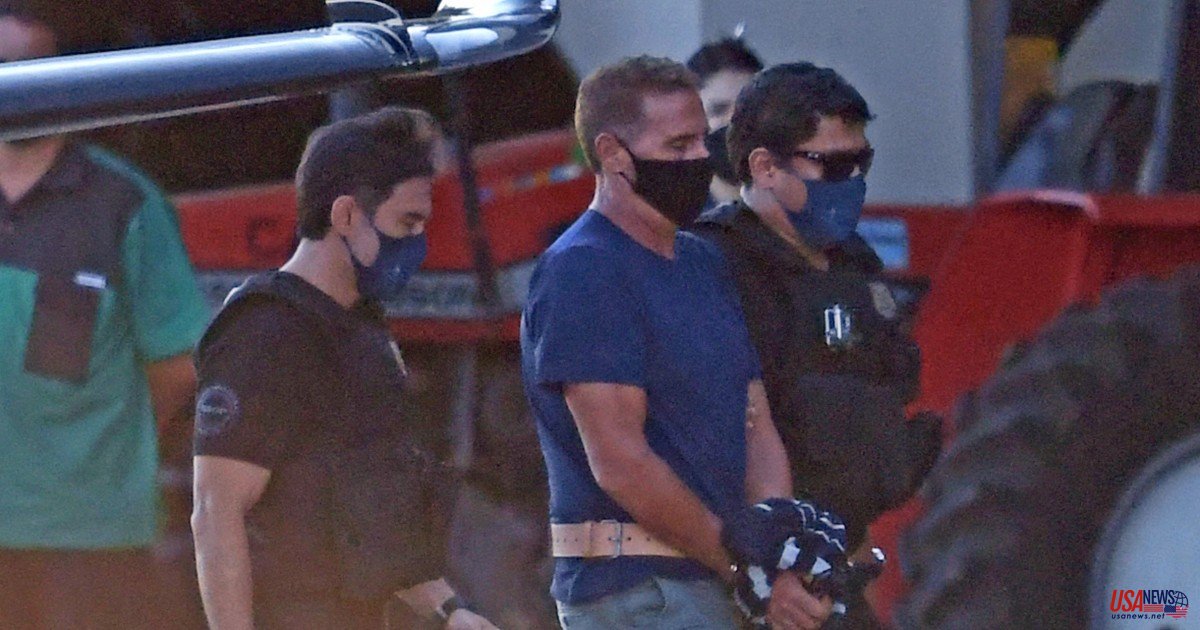 Rocco Morabito is the second most wanted fugitive in Italy. He was a bigwig of the powerful 'Ndrangheta Mafia and was extradited from Brazil. This brought an end to 28 years of being on the run.

Morabito was detained in Brazil in May 2021 and will serve a sentence of 30 years in prison for drug offenses.

"He was a major architect of the internationalization of the (crime gangs) gangs, and became the king cocaine brokers," Nicola Morra wrote on Facebook.

According to the interior ministry, Morabito was included in the "special search program" for missing criminals. Matteo Messina Denaro is Italy's most wanted fugitive. He is a boss of Cosa Nostra, the Sicilian mafia and has been on the run from 1993 to this day.

Morabito, 56 was convicted for drug trafficking in international from three separate cases in Italy, Palermo, Reggio Calabria and Milan. Investigators believe he was the point man for the 'Ndrangheta South America.

The 'Ndrangheta is based south of Calabria. It is the toe of Italy's boot.

Morabito and another drug trafficker fugitive were arrested in Brazil's Joao Pessoa. This was four years after Morabito had managed to escape prison in Uruguay.

In 2017, he was tracked down to Uruguay and was living under an assumed name, with a fake Brazilian passport.