The Macromassa group will close the experimental music festival LEM 2022 at the Museu de la Música in Barcelona this Saturday, October 29. 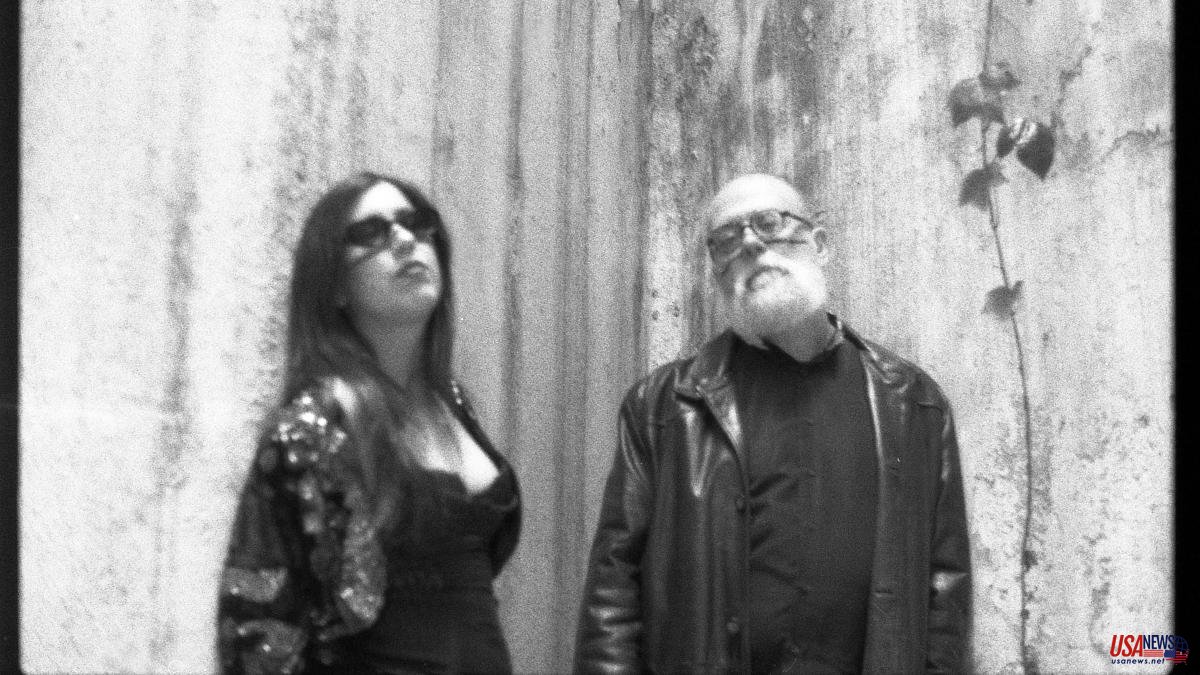 The Macromassa group will close the experimental music festival LEM 2022 at the Museu de la Música in Barcelona this Saturday, October 29. The formation returns to the festival after its great success in the 2019 edition, but with a new member. This time, Juan Crek meets with Tina Valent, after Víctor Nubla, his former partner, died in 2020.

Macromassa, the most influential experimental music group in the East, had earned its reputation thanks to the joint work between Crek and his old partner, Víctor Nubla. Together they had built a multidisciplinary project, mixing music, theater, performance, magic, literature and happening, among other genres. However, Nubla passed away in 2020 and Macromassa froze.

It was not until 2021 that Juan Crek, now the only founding member, decided to get together with Tina Valent, one of the few leading female voices in experimental music. Together they have taken up the great name of Macromassa and thus, they return to the LEM festival to share their new work.

Their first album together, Tin Rol va a volar, is a sound space where they mix hard noise, atmosphere and sound and vocal improvisation. They manage to build an absurd and primitive atmosphere, opposed to any sound authority, thanks to elements such as percussion, loops, sequencing or noise generators.

Macromassa, the group founded in 1976 by Juan Crek and Víctor Nubla, and which formed a musical universe in constant expansion, Submundo Pérez; it is not lost in oblivion. The latest work from the two founders, No Soy Tiempo, will not be the last in the history of their distinguished brand of musical experimentation.

The new formation, made up of Juan Crek and Tina Valent, will be the highlight of the closing night of the XVII edition of the International Experimental Music Meeting of Gràcia-Barcelona (LEM), at the Barcelona Music Museum.

The group will perform at 9 pm, after the performance of Jørgen Teller, another great reference in the experimental genre, who returns to the LEM device for the first time since 2015. The Dane will offer his most recent project, Static Teller, where he speeds up minimalist texts with vibrating vocal delays, his electric guitar and static synth LFOs.

This is how LEM 2022 will close this Saturday at the Musueu de la Música. With the performances of two great references of European experimental music, and with a new Macromassa that opens its new stage at the hands of Tina Valent.