The loot is not in the safe

Although accessing the Montserrat Tarradellas i Macià archive is easier than the Louvre or Prado museums, stealing is, in comparison, much more difficult. 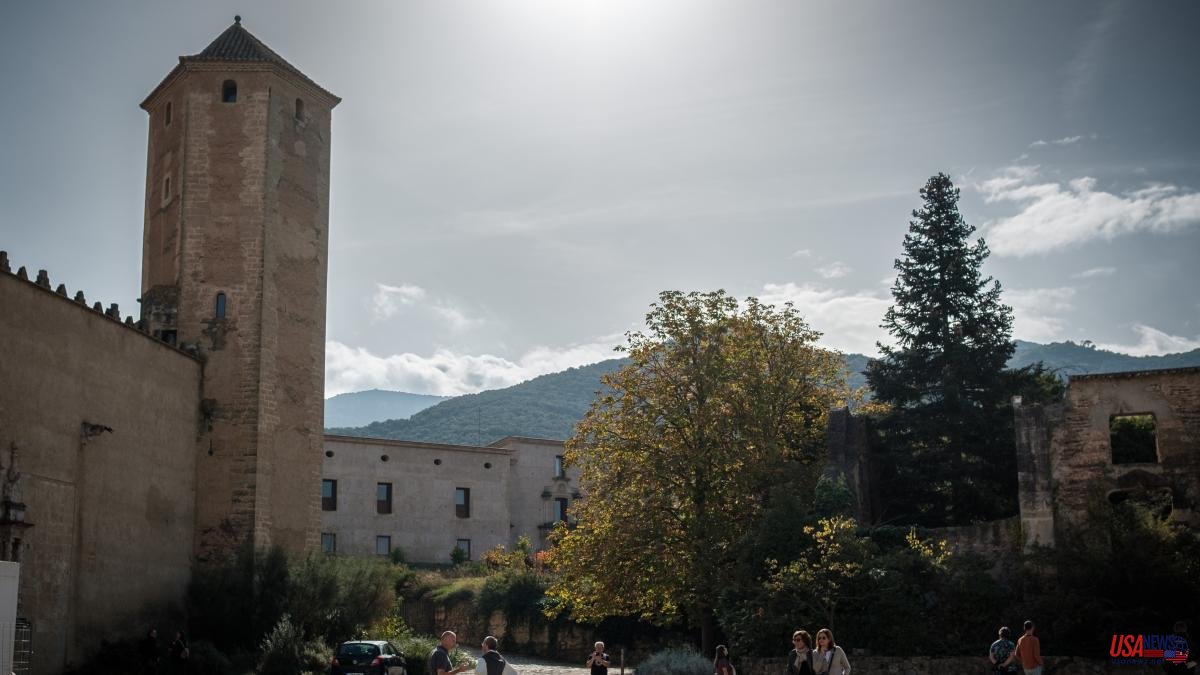 Although accessing the Montserrat Tarradellas i Macià archive is easier than the Louvre or Prado museums, stealing is, in comparison, much more difficult. Once inside, the thieves do not have to choose between a Van Gogh or a Velázquez, but between two million pages of documentation on the history of the Generalitat de Catalunya, from the Republican period to the end of the eighties of the last century. Among them, correspondence addressed to more than 18,000 recipients. 126 linear meters of paper.

As well as 11,000 books, more than 600 collections of periodicals, 33,000 photographs and 38 films. Without counting the more than seventy donations that accompany it, such as the funds from Joan Antoni Samaranch, Carles Sentís, Domènec Batet, Just Cabot, Jaume Miravitlles or Paul Preston. If in daylight and with the peace that is breathed in the monastery of Poblet it is difficult not to get dizzy before this endless mountain of paper, it can be understood that trying to find out the crux of the matter at night with a flashlight is an undertaking for the foolish.

The fireproof cabinet –the safe–, once given as a gift by a bank in l’Espluga de Francolí, has never been closed with a bizarre combination of a crime novel, it has not even contained the four jewels that any individual can have. Identity cards, passports, bank documents of the president, but nothing to make a fortune.

The documentation of the archive, today fully digitized, has a very low value separately. What makes it valuable is the whole. The greatest danger is that, precisely, undocumented intruders spoil the original material, angry at not having found a treasure that is there, but that you have to know how to see. This unfortunate scare would have to serve for the administrations to guarantee the community of Poblet the tools to protect the testimony of the origin, maintenance and recovery of the self-government of Catalonia in the 20th century.