The literary world regrets that Marías died without the Nobel

The news of the death of Javier Marías has filled social networks with signs of affection and recognition by numerous personalities from the cultural world, many of whom agree in pointing him out as the greatest novelist in Spanish of the last half century. 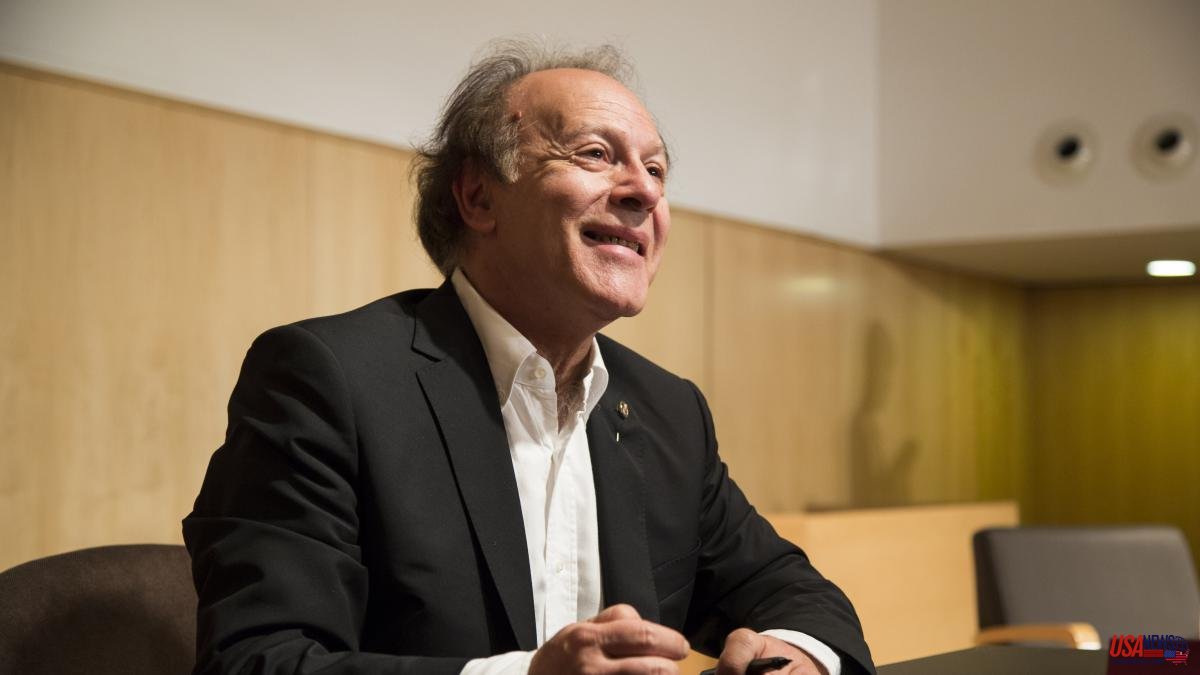 The news of the death of Javier Marías has filled social networks with signs of affection and recognition by numerous personalities from the cultural world, many of whom agree in pointing him out as the greatest novelist in Spanish of the last half century. "That Javier Marías has died without the Nobel Prize takes away a lot of category from the Nobel Prize", Arturo Pérez-Reverte has expressed. An award that never came to him and to which Rosa Montero also refers, who confesses "totally knocked out". "I know him and have treated him for 50 years. We were never close friends but it was as if he were family. We were born the same year. For me he was the best candidate for the Nobel Prize in Spain today. How tremendous."

Fernando Aramburu, who got to know him personally, confesses "assiduous reader of his novels and his press articles. Unlike other successful writers, who do not go beyond entertaining, Javier Marías tenaciously tested literature. I have very high He esteems his serious and explanatory narrations. I sense that his death truncates an effort that would still have borne valuable fruit and that sooner or later would have earned him, with all deserved, the Nobel Prize. I have little doubt about this." And from the Twitter account of the Cervantes Institute they remember him with a phrase from the writer ("Not saying anything can sometimes require the same moral courage as raising your voice"), underlining that "the worldwide prestige and authority of his work made him a usual Nobel candidate.

Eduardo Mendoza also wanted to remember his colleague as "the best writer of recent decades in Spain with international recognition that places him among the greatest". "Javier Marías has died, the writer we all would have liked to be. And the last of the greats," laments, for her part, Milena Busquets

The death of Marías, who throughout his career never wanted to be linked to power, also caused a strong commotion in the world of politics. The President of the Government, Pedro Sánchez, has shown his condolences and has highlighted the "immense and talented work" of the author who "will always be a fundamental part" of Spanish literature. "Sad day for Spanish letters. Javier Marías, one of the great writers of our time, leaves us," he wrote on Twitter.

The leader of the PP, Alberto Núñez Feijóo, has spoken along the same lines, expressing that "there are people who would have deserved an extension", referring to the writer. "Javier Marías has left, a magnificent novelist and a man of enormous lucidity, one of the greatest exponents of universal contemporary literature. I feel condolences to his family and friends." And the Minister of Culture, Miquel Iceta, assures that "his work will keep him alive in our memory".

"One of the great authors of our time is leaving", stressed, for her part, the president of the Congress, Meritxell Batet, who highlighted the "essential and incomparable work" of Marías, which "is already history of the Spanish and universal literature".