The life of Queen Elizabeth II, in pictures 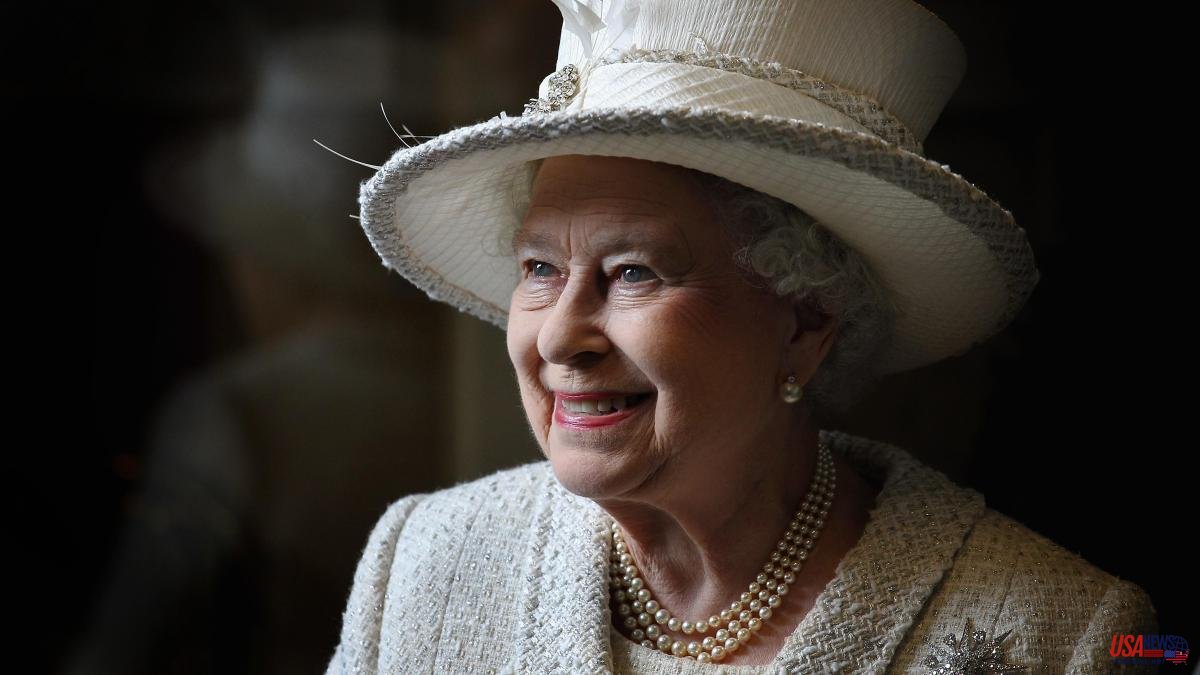 June 2, 1953. Date on which the United Kingdom placed on the head of Isabel Alejandra María the crown that she would wear for 70 years of her life. A life that has come to an end today.

The nation says goodbye this week to what has been its monarch for seven decades, during which time it has also been a witness and protagonist of hundreds of historical events.

Last June, Elizabeth achieved a milestone as sovereign: her reign became the second longest in history, behind King Louis XIV, who held the throne of France for two more years in the 17th century, and the first longest long-lived among female monarchs.

Through images, we take a tour of some of the moments in the life of Elizabeth II, from her childhood to this last year.