One of the most established references on the Catalan jazz scene kicks off its 32nd edition today, Sunday, with an untouched vocation and redoubled ambition. 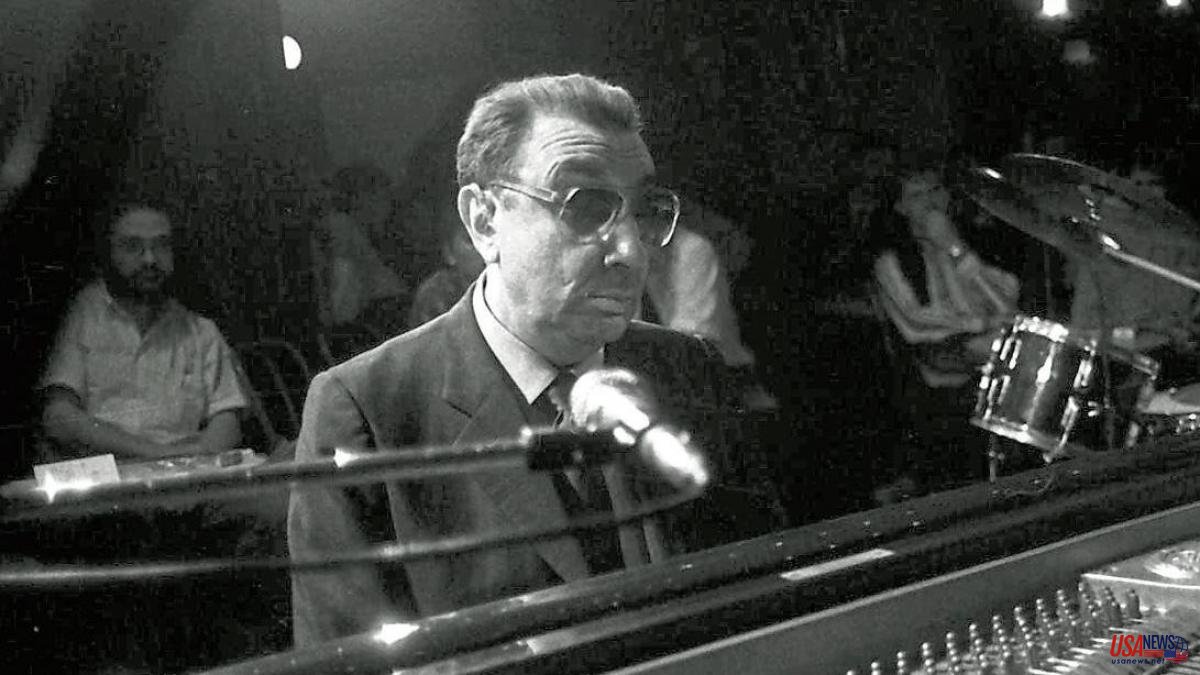 One of the most established references on the Catalan jazz scene kicks off its 32nd edition today, Sunday, with an untouched vocation and redoubled ambition. Because L'Hora del Jazz continues to bet on music from all over the Catalan territory with a program of fifteen concerts that makes visible the varied and rich line-up of artists and groups from these latitudes.

The invitation to enjoy begins today with the pianist Sergi Sirvent and his Cycles project in Sitges (Utopia Beach House, 7 p.m.) and will end on October 20 with a macro-evening in tribute to the work and memory of Tete Montoliu at 25 years after his death, with the participation of the group The Changes and the pianists Manel Camp, Ignasi Terraza and Xavi Torres (ONCE Barcelona auditorium, 7 pm)

Along with this last proposal, this year's edition of the cycle organized by the Association of Jazz Musicians and Modern Music of Catalonia (AMJM) will offer another tribute in this case to the guitarist Joan Vinyals, who died last January. Santiago Auserón, Judit Neddermann, Víctor Bocanegra and Companyia Elèctrica Dharma, among others, will remember him on October 12 at the Luz de Gas hall in Barcelona (8 p.m.), and his posthumous album of songs, “Estol de Blues".

The backbone of the festival, however, will continue to be the Plaza de la Vila de Gràcia, which will host two free concerts every Sunday afternoon from 6 to 8 p.m. from September 18 to October 2. According to the president of the AMJM, Guillem Arnedo, the pillars of this program is that it includes names of proven prestige, with a very high presence of young musicians and performers and that there is parity between men and women.

Following these guidelines, some of the best on the local scene will pass through Gràcia: the pianist Elisabet Raspall and the dancer Belén Cabanes with the “Jazztanyoles” project; the trumpeter Pol Omedes presenting “¡Pura vida!” at the head of his sextet; the trumpet, voice and piano adventure led by Alba Careta and Roger Santacana; the quartet of the Zaragozan pianist Daniel Ferruz; the Madera Viva Trio made up of Vicenç Solsona, Pau Lligadas and Ramón Ángel Rey; and the quintet of the singer María Esteban.

And another very significant part of this edition's poster is the evening programming, which will be offered in seven rooms on the Catalan map: Sitges, Tarragona, Sant Vicenç dels Horts, Girona, Bigues i Riells, Vilafranca del Penedès and Granollers. The numbers that will perform on these stages are of an indisputable level: from the Tarkology Jaume Vilaseca Trio where they read the work of Emerson, Lake