Barça 2022/2023 kicks off the League by hosting Rayo Vallecano at the Camp Nou. 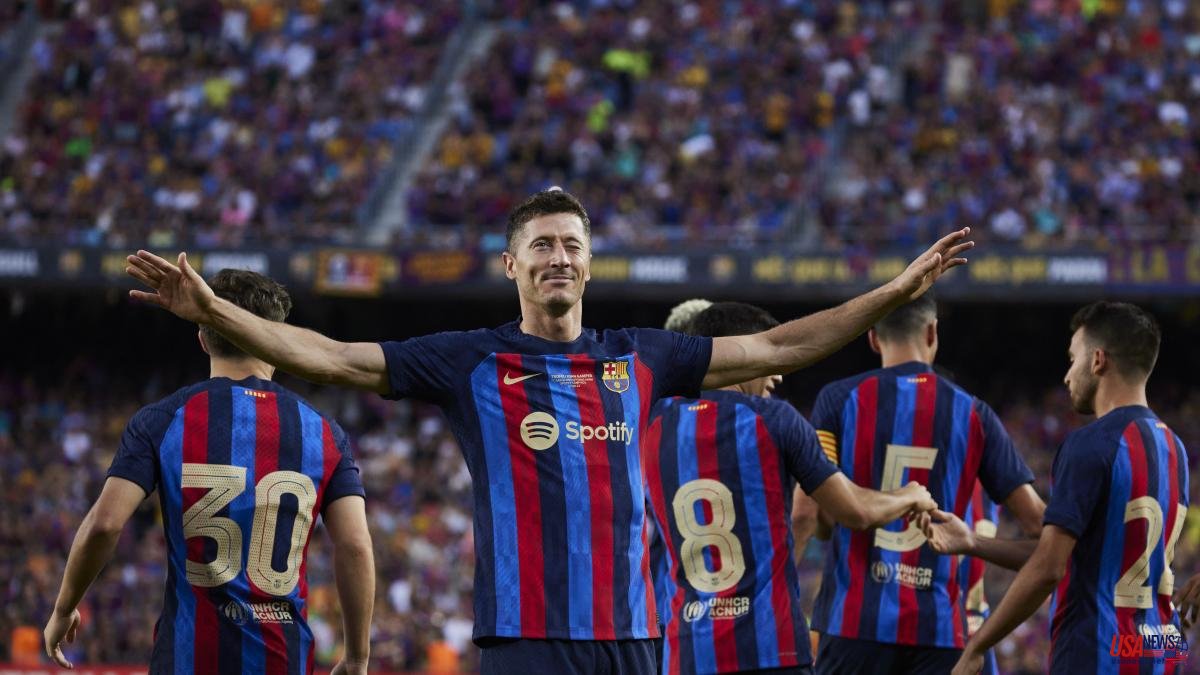 Barça 2022/2023 kicks off the League by hosting Rayo Vallecano at the Camp Nou. The azulgranas, with a much changed squad and more than exciting, will seek to start the championship well following the good feelings of the preseason and getting the first three points. For Andoni Iraola's Rayo the objective will be to repeat the magnificent last season. Here are my tactical keys for this good game.

The first official transfer of the Barça coach will kick off one of the great keys to the season: Xavi Hernández's management of the squad's resources. The team has many more options and of much higher quality than the previous year, especially at the top, where there are seven different options and all of a very high level. From the clues that the preseason has left, it seems that the Raphinha-Lewandowski-Dembélé trio is the one that starts with an advantage to go out tonight.

Last season's match at the Camp Nou against Rayo is not one of good memories and it was very difficult for Barça to hurt Rayo in the last part of the field with clear chances. The presence and movements of Lewandowski as nine can act as a fixing effect for the rival center-backs, something that Barça has to take advantage of to activate the other players.

With a structured Rayo, a priori in a 4-2-3-1, Barça's positional attacks are going to have to face two defensive lines of nine players (four defenders plus the five midfielders), which will mean that the attacks that go on the outside (wingers) they have two markers (lateral plus rival band) and will make progressions by band difficult. But this defensive shift to the band can open the possibility of the inside pass to the entrances of the second row or to the nine.

It is important that both full-backs and central defenders pay close attention to the breakouts from the outside to the inside of the Rayo bands, a movement that they do repeatedly and very well. A maneuver with which Álvaro García won the game against Dest and Eric Garcia in the match at the Camp Nou in last season's league and that ended up costing them the three points. Also in the match of the first round, the Rayista team generated a lot of danger like this. It is important to control this point.

Attention to the left foot of Isi Palazón, an electric and talented footballer. He has a pass, a goal and creativity. Starting from the right, he finds dangerous situations without the need for favorable contexts. He already showed it last year in the play of the goal.

Special mention deserves Fran García. Accumulating more than 3,000 minutes, he became, without a doubt, one of the best left-backs of the past year and of the League. A defensively consistent player who goes very well up top. He is fast, he has deployment to win the band and when he accesses the last part of the field he has a precise touch while being powerful both for the shot and for the center. Being the first game of the championship, the elevens are unpredictable, but these two players are fixed for Iraola.

lose the will to live 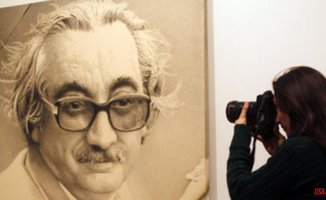