The lesbian icon that has inspired Christina Rosenvinge:

Christina Rosenvinge travels back to antiquity to share one of her leading writers on the podcast Los Libros secretos de La Vanguardia. 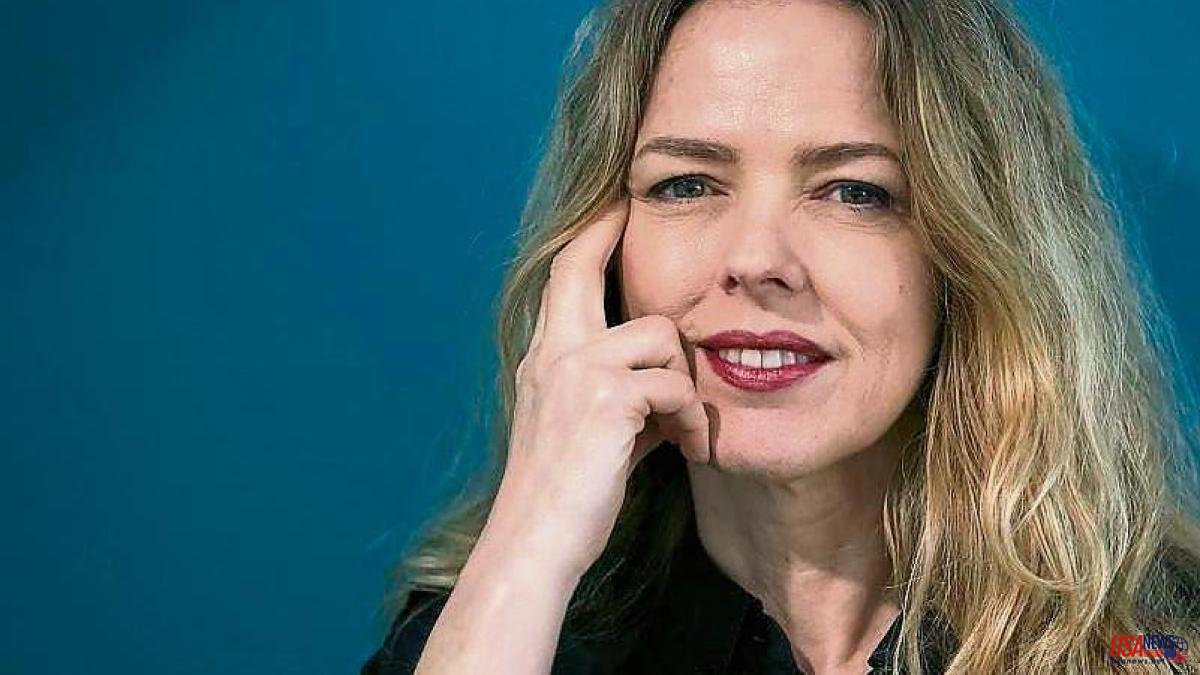 Christina Rosenvinge travels back to antiquity to share one of her leading writers on the podcast Los Libros secretos de La Vanguardia. Specifically, a writer, the poet Sappho from the island of Lesbos, whom she first discovered "as a lesbian icon" before perceiving her "influence among twentieth-century authors." This has also been the case for her, since the composer, singer and actress has dedicated her latest musical show to her, which premiered this summer at the Mérida International Classical Theater Festival.

For Rosenvinge, Sappho's work "connects with the current that rescues and revalues ​​the work of numerous artists who throughout history have been ignored or not sufficiently valued." Admired and even followed by poets like Homer, only one of his poems has come complete. “Her work of hers was not preserved at the same level as other classics because it was impossible for later times to assimilate so much eroticism, such a strong female presence, a woman who speaks of the body, of desire and who celebrates life without any guilt” , he assures.

Recently, the publisher Acantilado has published a new edition of the poems and testimonies of Safo, by the Andalusian poet Aurora Luque, which incorporates new poems rescued by researchers between 2004 and 2014. They are also included in the anthology of Safo in Catalan I desitjo i cremo, in a translation by Eloi Creus, published this year by Proa publishing house.

The author, who gave rise to the terms “sapphic” and “lesbianism”, also inaugurated “the lineage of singer-songwriters as far as we know”, comments Rosenvinge before detailing that “her poetry was not written, it was performed in front of large audiences and it was sung accompanied by a lyre and a choir.” The composer reveals that with the theater show she has tried to “return music to Sappho's poems”.

The cultural podcast The Secret Books can also be heard and followed on audio platforms such as Spotify, Apple Podcasts or Google Podcasts, among others.