The legendary Mudhoney revive the essence of 'grunge'

The band Mudhoney, one of the pioneers of grunge, arrives tonight at Razzmatazz 2 (9pm) after not being able to do so last year due to the pandemic. 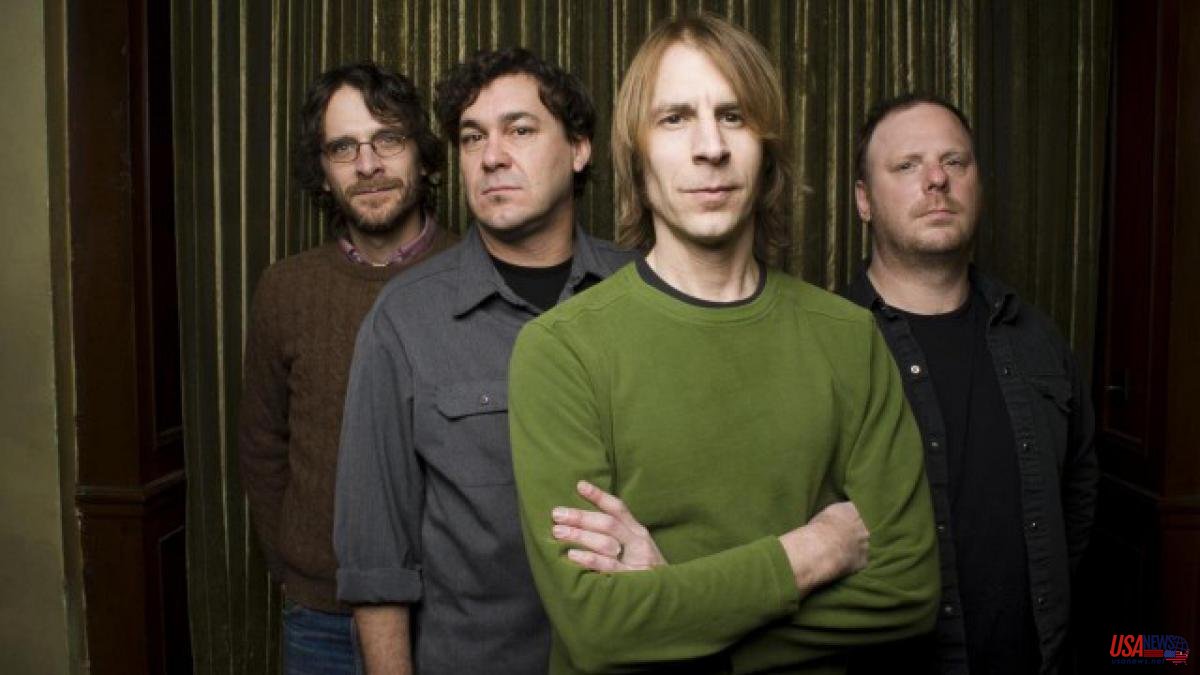 The band Mudhoney, one of the pioneers of grunge, arrives tonight at Razzmatazz 2 (9pm) after not being able to do so last year due to the pandemic.

The legendary formation led by singer and composer Mark Arm will offer a review of his long career in a very aggressive and punk key, according to the organizers. In keeping with the spirit of the evening, the no less seasoned Madrid band Los Chicos will act as opening act. A guaranteed download of eighties rock and roll with the agitation of punk.

Mudhoney is the band that made grunge rock possible. The one that laid the foundations -for example, placing us in 1988, with his single Touch me, I'm sick and his ep Superfuzz bigmuff- for Nirvana, Pearl Jam, Alice In Chains, Stone Temple Pilots or Soundgarden to take off. More than thirty years later, they continue to set the stage on fire as if it were the first day.

With their base in Seattle, they paved the way for later stellar names, although they were the first band to succeed on the Sub Pop label, which promoted the grunge scene itself.

Mudhoney's career, which began as it has been said in the eighties, brings together a dozen albums and half a dozen ep's, with a musical style that, coinciding with what the promoters of this tour affirm, combines the "muscle of heavy metal, punk attitude and garage primitivism".

His latest album to date is Digital Garbage, released in September 2018, followed by the Morning in America ep, released a year later. Currently, according to comments on social networks, they are finishing and polishing their next album