The leftist Gustavo Petro has made good predictions and will become the next president of Colombia after prevailing in the second round over the populist Rodolfo Hernández. 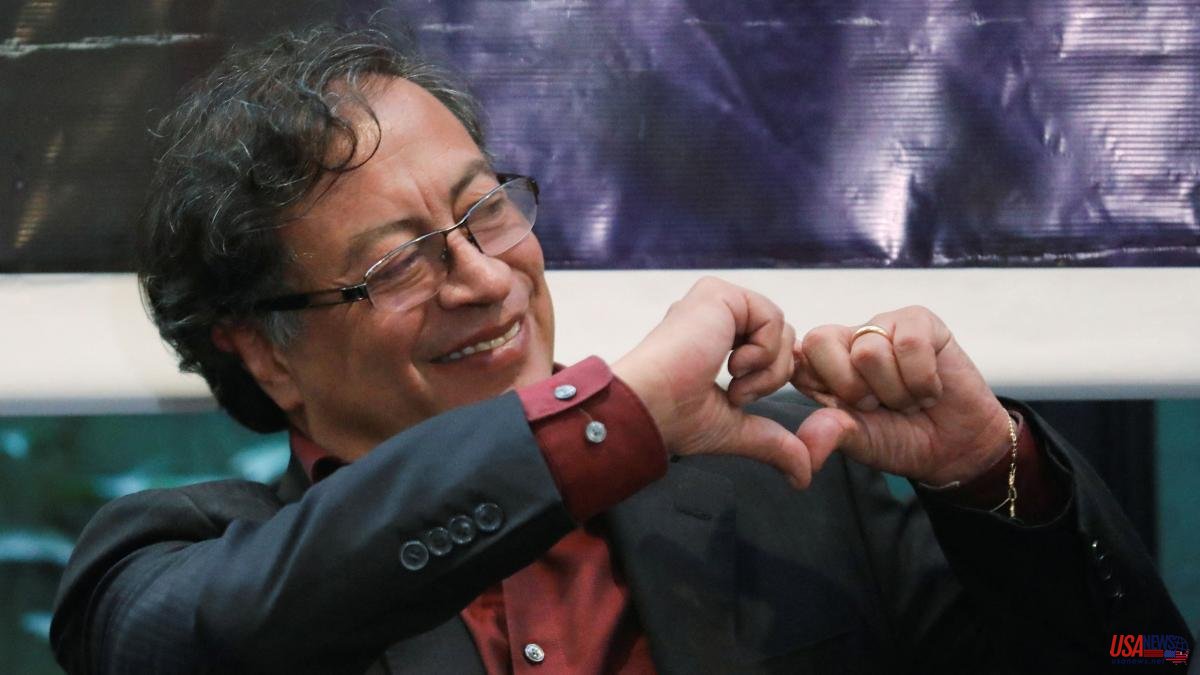 The leftist Gustavo Petro has made good predictions and will become the next president of Colombia after prevailing in the second round over the populist Rodolfo Hernández. According to the first pre-count data, Petro would have obtained 50.57% of the votes.

According to data released by the Registrar's Office, the official body that controls the electoral process, the leader of the left-wing coalition Historical Pact leads Hernández by some 750,000 votes, whose support stands at 47.16%.

Petro's advantage is greater than what the polls predicted, which gave a technical tie for this second round, and it is practically unattainable. The candidate on the left took the lead in the pre-count from the fourth installment and since then has been consolidating it.

"We finally won! Congratulations to the new president of Colombia @petrogustavo and to the new vice president of all Colombians, @FranciaMarquezM!", the mayor of Bogotá, Claudia López, the first authority to react to the result, posted on her Twitter account. electoral.

Petro, for his part, has also indicated through Twitter that "today is a holiday for the people" and dedicated his victory, which he described as "the first popular victory", to the citizens.