The PP has it clear. 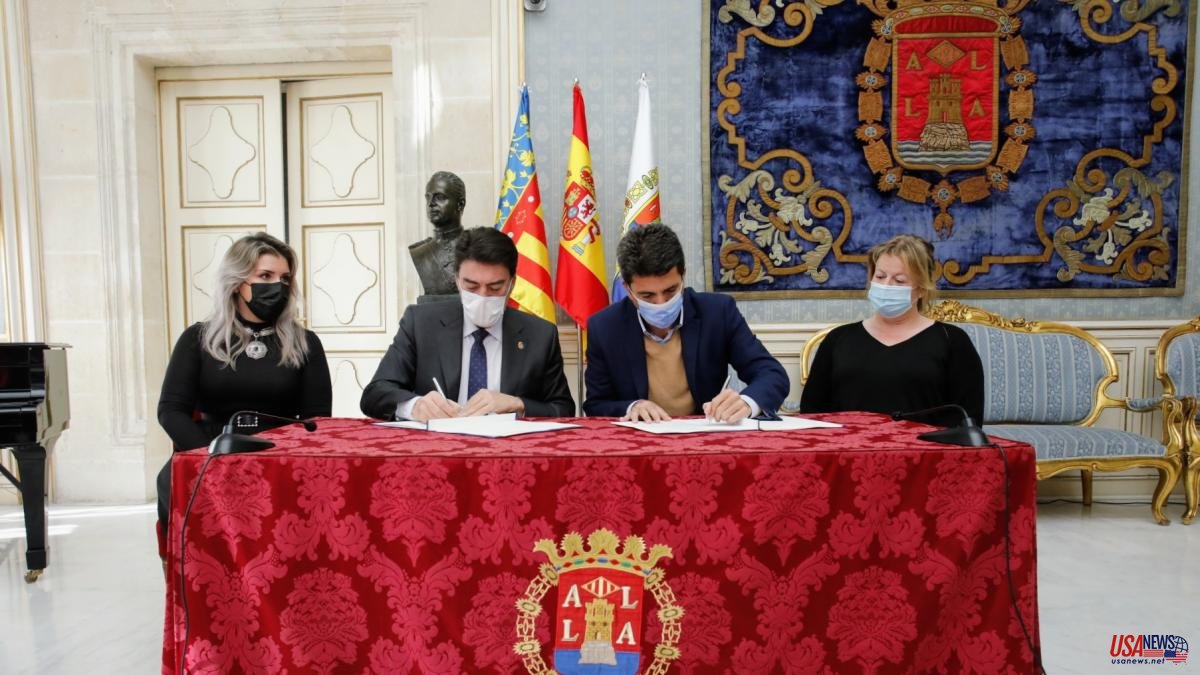 The PP has it clear. Although it will not be official until the return of summer, the popular Valencians already know who their candidates for mayor in Valencia and Alicante will be; two key pieces in the autonomic board since one of each five votes takes place in the two most populated cities of the autonomy.

In the PP they have decided and they believe that a good result for María José Catalá in the Valencia City Council -there are already polls that give her the upper hand- could be the definitive accolade for Carlos Mazón in his race to seize the Generalitat Valenciana from Ximo Puig.

Except for surprise, on this occasion, municipal and regional will go hand in hand and what happens in Alicante and Valencia can be decisive due to the drag effect. In 2019, the sum of the census of both cities exceeded 820,000 voters, 22.42% of the entire census of citizens with the right to vote in the elections to the Presidency of the Generalitat Valenciana.

The PP's commitment to Catalá in Valencia -to whom Mazón has given full powers- is more than evident. The leader simultaneously, not without difficulty, the positions of spokesperson in the consistory of the cap i casal and trustee in the Corts Valencianes, which amplifies her speech and her presence in the media.

Also the bet because Luis Barcala opts for re-election in Alicante is beyond any doubt. First, because he was in charge of dispensing with his list of councilors with political weight. In fact, the most active mayor, Adrián Santos, from Urban Planning, belongs to Ciudadanos, although he was “trained” in New Generations. But, above all, Barcala enjoys the absolute trust of Mazón, also a councilor, and with command in the square, from Alicante.

And all this in the face of the important doubts of the left in the two main squares of the region. Yesterday, the mayor of Valencia, Joan Ribó (Compromís), insisted that he will decide whether to run for a third term after the summer. The president of Compromís, who has been forced to take a step forward as a benchmark for the coalition after the forced departure of Mónica Oltra, pointed out that he is awaiting "a physical test" to decide whether or not he is eligible for re-election.

It is clearer in the PSPV with the decision to continue with Sandra Gómez, although some journalistic leaks in Madrid with the Minister of Science, Diana Morant, involved or the movements in the Government Delegation do not help to prop up the figure of the spokesperson socialist; and it is that there are voices in the party that believe that Gómez is not the most suitable profile.

Neither is that of Miguel Millana, the new spokesperson in Alicante. It is assumed that there will be a candidate. Ana Barceló and Josefina Bueno sound, but Trini Amorós could complete the list. 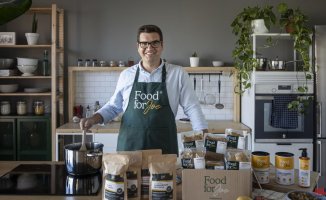 Homemade and home food for pets 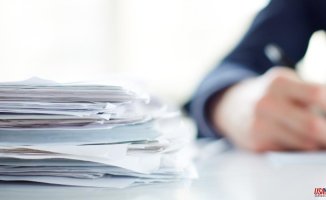 What is social rooting and how to achieve it? 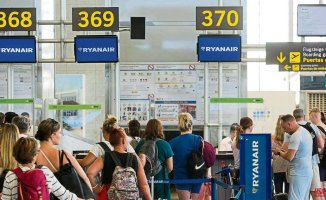