The League returns after the break for the World Cup

The League resumes today in its fifteenth day at five in the afternoon in Montilivi, where Girona, five points above relegation, receives Rayo Vallecano in the middle zone of the table. 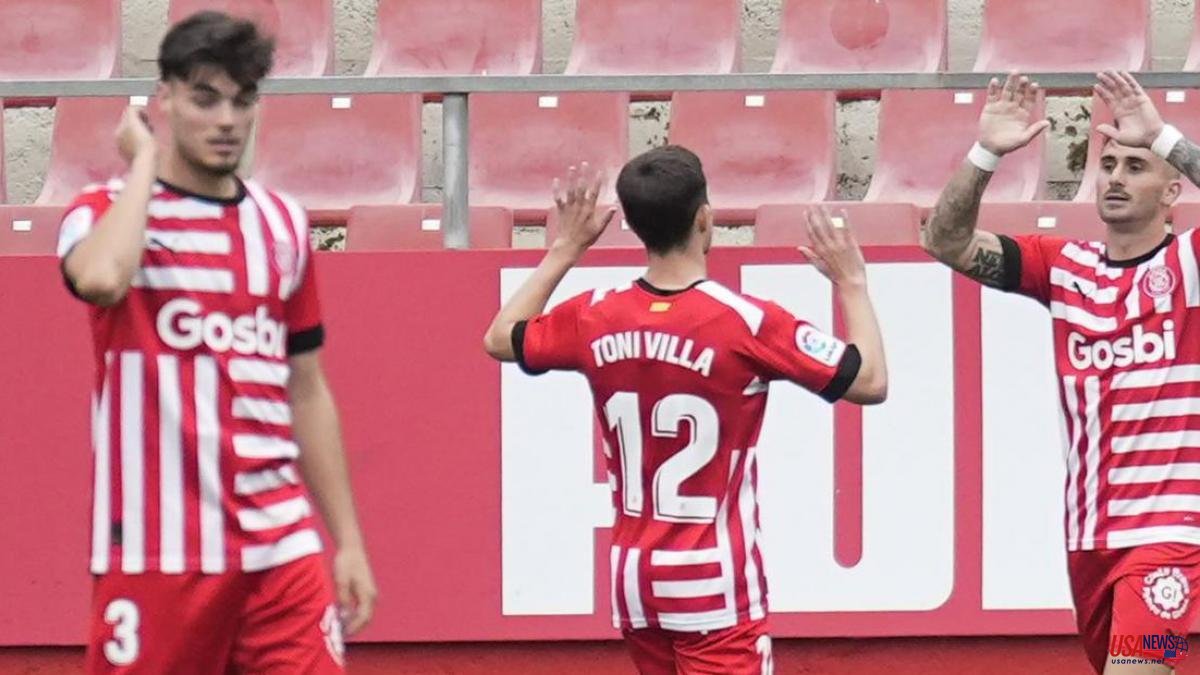 The League resumes today in its fifteenth day at five in the afternoon in Montilivi, where Girona, five points above relegation, receives Rayo Vallecano in the middle zone of the table. The day is rounded off with a high-flying duel, with Betis, sixth, playing at the Benito Villamarín against fourth-placed Athletic Club. The night game will be the Metropolitano, where Atlético de Madrid will try to overcome their weak start to the season against Elche, the bottom team and the only First team that still does not know what it is to win a game.

Real Madrid will play tomorrow at the Nuevo Zorrilla against Valladolid and on Saturday the highlight of the day will be played, the Catalan derby: a Barcelona-Espanyol game at the Camp Nou at an hour as little football-like as two in the afternoon of the last day of the year

Girona rejoins the League after the setback of being eliminated from the Copa del Rey against Cacereño. The match against Rayo will be special for their coach, Míchel, a man trained in the strip team. Before the World Cup break, Girona had gone four games without defeat with two victories for the first time, against Athletic Club and Elche, and draws against Osasuna and Real Madrid at the Bernabeu itself.

Girona is the team in the lower half of the table that has scored the most goals (20), but its defensive fragility has penalized it a lot, since it has not been able to leave a clean sheet in any match, neither in the League nor of the cup.

To welcome the Rayo, Michel recovers Riquelme, Yangel Herrera and Borja Garcia, unprecedented this season due to injury, but are down Bernardo, Juanpe Ramirez, Javi Hernandez, Reinier Jesus and Ibrahima Kebe.

Rayo is still waiting to be able to count on Raúl de Tomás and the center-back Catena and midfielder Oscar Valentín will not be in Girona either, after serving a one-match ban.

In the Metropolitan they do not run well, times, out of Europe at the first change and off the hook in the League. Simeone is in his worst season and at yesterday's press conference he took responsibility for the poor performance of the team, which has had up to four players called up for the World Cup final: De Paul, Molina, Correa and Griezmann. “We come from a regular to bad season and that doesn't happen by name. They are the same as last season. Trippier and Luis Suárez are missing, but I'm talking about the headlines. The base of the champion team continues. The coach is the one who is failing the most, ”he said.

Later, Simeone denied having a bad relationship with João Félix. “He has talent, conditions and the team needs his qualities. My relationship with him is good, working, beyond some differences that may exist between people. We cannot agree on everything. We have differences, but I always looked for the best for the club and it will be like that until the last day that I or the players that I have had to direct are there”.