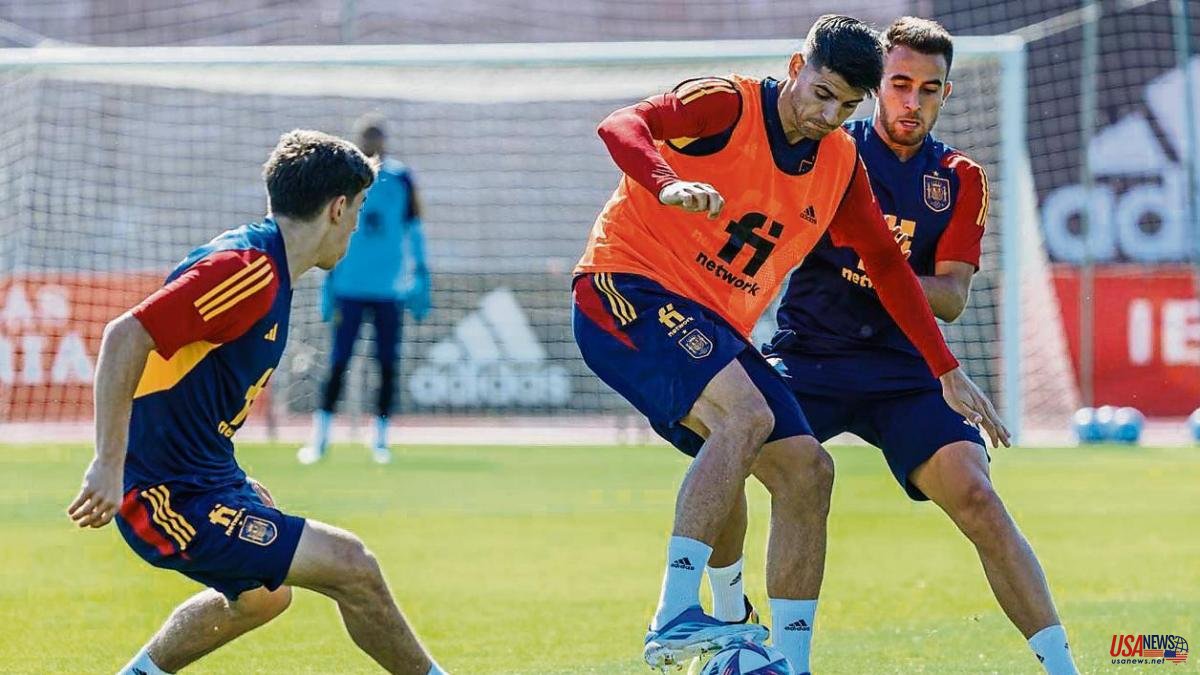 Luis Enrique has 54 days to close his list for the 2022 World Cup. FIFA has set November 14 as the deadline for the teams to define their squads for Qatar, a list that must include between 23 and 26 footballers. The national teams enjoy these days of the last break before the great event in the desert. Also Spain, concentrated three days in Las Rozas before facing Switzerland and Portugal in decisive qualifying matches for the final four of the Nations League.

In the sports city of the RFEF they try to focus on the clashes that are coming but no one escapes the fact that the list for Qatar is in the minds of the players. "The coach has asked us to forget about the World Cup and focus on preparing these two games in the best possible way," Gayà said on Tuesday. But, precisely, the Valencia side is a great example of what is at stake these days. A regular on Luis Enrique's lists, he knows that he has a lot of competition in his position and he can't miss these next two months.

The Spanish bloc in Qatar is defined. Luis Enrique has a large group of footballers who have earned their place on the green, restoring the coach's confidence, and if there is no injury involved, they will be in the World Cup even if they have lost prominence in their team, as is the case with Pablo Sarabia, Ferran Torres or César Azpilicueta. Other regulars are not in Las Rozas these days for various reasons such as Laporte, Dani Olmo or Iñigo Martínez. But there are several names that dance and that in these 54 days have their last sprint to win the position.

The goal aims to be the line with the fewest surprises. Unai Simón is indisputable. He is the starting goalkeeper for Spain, period. Robert Sánchez has been the first substitute for more than a year and a half and David Raya has been the third chosen in the three concentrations this year, although perhaps it would be the only name that he could jump.

In the rearguard the unknowns multiply, especially when choosing the full-backs. The recovery of Carvajal, absent in the European Championship, clarifies things on the right, a band that he will share with Azpilicueta. On the other hand, on the left the fight is fierce. Jordi Alba and Gayà are on this last list but the irruption of Barça player Marcos Alonso, a player Luis Enrique likes, prevents definitive conclusions from being drawn.

Doors are also open both in midfield and up front for some players to allow themselves to still dream of the World Cup. A clear example is the presence of Hugo Guillamón, Borja Iglesias, Nico Williams or Marco Asensio these days with Spain, players to whom that possibility was wide open. But they are aware that the Gerard Moreno, Thiago or Mikel Merino –and Ansu Fati, a separate case– on duty are also on the coach's radar.

The last sieve has begun. 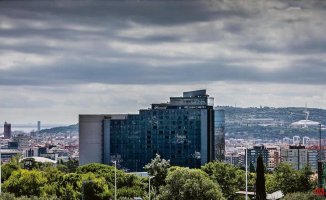 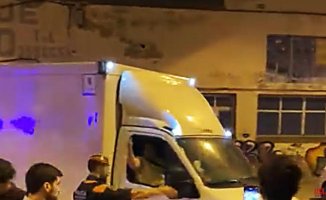 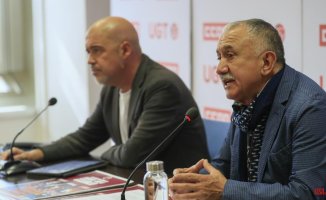