Despite the war, the blows of the pandemic and other uncertainties, the labor market closed 2022 as a good year, as confirmed by the creation of 471,000 new jobs, but it is also true that it reached the end almost bottomless, with December marking results less positive than those usually offered by the last month of the year. 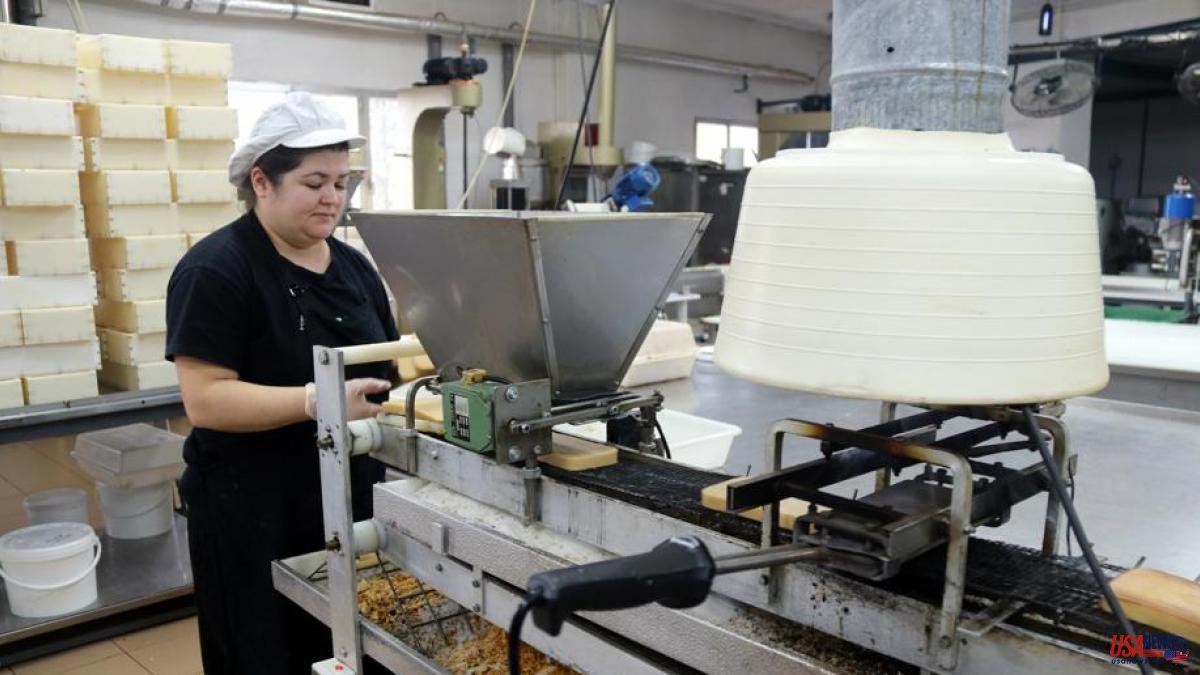 Despite the war, the blows of the pandemic and other uncertainties, the labor market closed 2022 as a good year, as confirmed by the creation of 471,000 new jobs, but it is also true that it reached the end almost bottomless, with December marking results less positive than those usually offered by the last month of the year. Specifically, the increase of 12,640 Social Security affiliates is the smallest increase recorded in a month of December since 2012.

This is the double side of the registration and registered unemployment data published yesterday, which represent both confirmation of the good progress of employment up to now and a point of concern about what comes from now on.

Turning to the data, with respect to the year as a whole they are all positive. The aforementioned 471,000 new jobs were created, bringing a total of 20,296,000 Social Security affiliates. It is not a record, but it is close to the maximum reached in the months of June and July of the same year.

On the other hand, there are 268,000 fewer unemployed people in registered unemployment than at the beginning of the year, which leaves their total number at 2,837,000, the lowest figure since 2007. Thus, the trend towards a reduction in registered unemployment can be seen throughout the year, only interrupted in January and the three summer months.

On the other hand, when analyzing the data for December, the outlook is not so positive. Regarding unemployment, the month ended with 43,700 fewer unemployed than the previous month, representing a decrease of 1.52%. However, it is a drop in unemployment clearly lower than that of last year, when it fell by 76,000 people and also, in the pre-pandemic period, with an average of almost 60,000 fewer unemployed in December in the years 2014-2019.

In terms of affiliation, something similar happens. There is an improvement in December of last year, which translates into the sum of 12,460 members compared to the previous month, but it is also an increase that is clearly behind the Decembers of previous years. To be exact, it is the worst data since 2012 (see graph). It should be borne in mind that the last month of the year is traditionally good for job creation, but on this occasion you may be noticing the slowdown in the economy.

This is not a thesis shared by the Ministry of Labor, which attributes it to a more stable labor market, and therefore, with fewer fluctuations. "I do not think that the labor market has lost dynamism... what there is is a moderation of the seasonal fluctuations and it is due to the greater resistance of hiring, which makes the exits and entries less pronounced," said the secretary of State of Employment, Joaquín Pérez Rey, when presenting the data.

“We are talking about historical affiliation levels much higher than those we had until a short time ago. At some point, the growth rate has to moderate”, added the Secretary of State for Social Security, Borja Suárez.

Both Secretaries of State were very interested in remembering that last year was the year of application of the labor reform, with its consequent impact on the stability of the labor market. The stability of employment is confirmed with a total of 18 million contracts signed during 2022, which is four million less than in 2019, in the pre-pandemic period. In addition, it also highlights that last year nearly five million more permanent contracts were signed than in 2019, as well as nine million fewer temporary contracts. "In 2022, the great transformation of the labor market has taken place, a profound alteration of the previous dynamics," said Pérez Rey.

Establishing forecasts for the future is complex, especially at a time when changes in the labor market and the high volatility of data compared to what was usual before the pandemic may reflect a change in seasonal patterns. This is what Funcas points out, which also highlights how the weak performance in December followed an exceptionally positive November. So Funcas concludes that "at the moment a clear trend cannot be discerned."

With regard to Social Security, in December there were 12,640 more affiliates on average compared to the previous month, which brings the total number of affiliates to 20,296,271.

In seasonally adjusted terms, the number of affiliates fell by 8,347 in December compared to November, a month that registered a large increase. In this way, in the whole of the year the increase is of more than 471,000 new affiliates. Employment growth stands out in sectors with high added value, such as information technology and telecommunications, and professional, scientific and technical activities.

With regard to Catalonia, it also continued the trend of good results for the year as a whole and less so in December. Specifically, 96,649 jobs were created in 2022 and unemployment fell by 22,820 people, which means going to a minimum since the end of 2007. The market was energized thanks to the services sector and also the pull of Barcelona.

Focusing on December, in Catalonia 2,644 people came out of unemployment, especially in the service sector (1,939). On the other hand, the results in affiliation were worse, with 2,138 jobs destroyed.