The LAB Mediterráneo Foundation invites Israel to Valencia for its project

The LAB Mediterráneo Foundation, which promotes the Valencian Association of Entrepreneurs (AVE), has invited Israel to explain its "Startup Nation" project in Valencia in a session that will be held on September 8 and which seeks to attract international talent and avoid “being so inbred”. 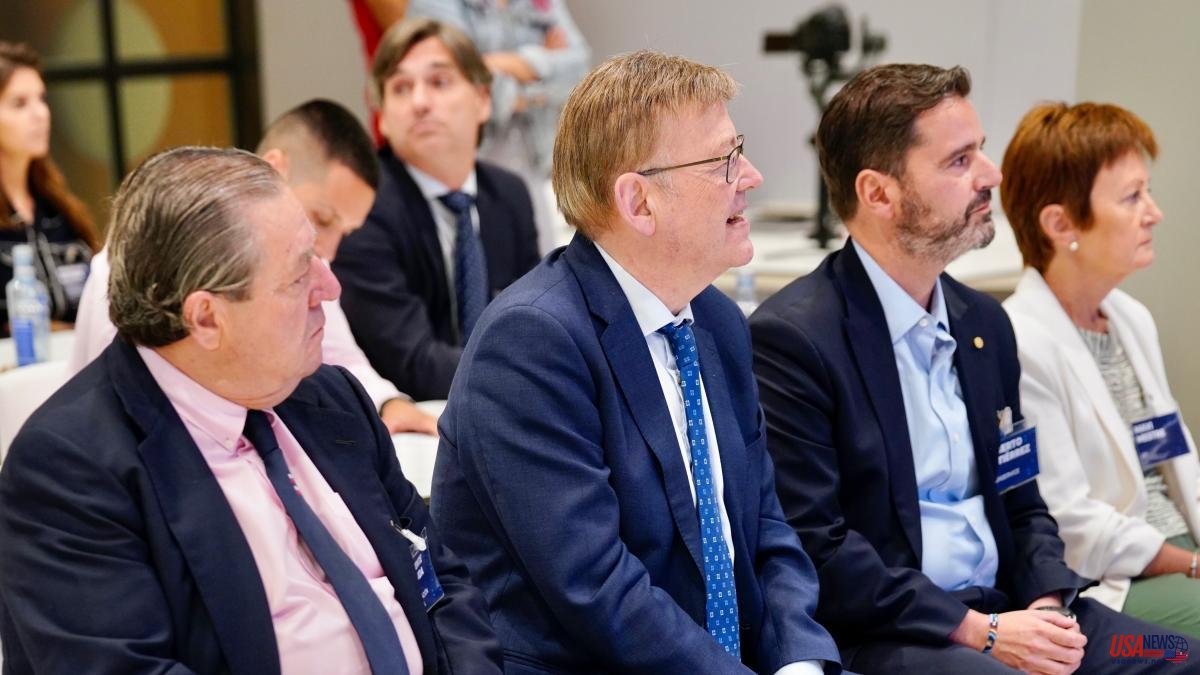 The LAB Mediterráneo Foundation, which promotes the Valencian Association of Entrepreneurs (AVE), has invited Israel to explain its "Startup Nation" project in Valencia in a session that will be held on September 8 and which seeks to attract international talent and avoid “being so inbred”.

Gutiérrez explained that LAB Mediterráneo emerged two years ago because "we believed that here there were the wickers, there was a base and we wanted to participate and be part of it", in reference to the Valencian entrepreneurial and innovative ecosystem.

Yesterday the patrons met and reviewed the actions developed during its first year and a half in the areas of communication, dissemination, generation of knowledge and support for existing initiatives linked to entrepreneurship, innovation, technology or research. Companies such as Boluda Corporación Marítima, CaixaBank, Dacsa Group, Embutidos Martínez/KM ZERO, Fundación Torrecid, GDES or Grupo AZA, among others, are part of the list.

The event was attended by the president of the Generalitat Valenciana, Ximo Puig, whom Alberto Gutiérrez took advantage of to request that the Marina de València be "more available so that we can attract more technology companies".

The president, who was attending a LAB conference for the first time, explained that the common ambition must be to speed up the new industry that “will make us the most sustainable pole in southern Europe”. Puig had just met with representatives of the new Valencia Silicon Cluster, an association that brings together the main companies linked to the design and production of Valencian semiconductors, another example of the innovation projects that are being developed in Valencian territory.

Likewise, Vicente Boluda, president of AVE, also assured in his initial welcoming speech before the Valencian president that the company needs "to have an agile administration and reasonable taxation for investments to come".

A speech that also comes four days after the conference by the president of the Community of Madrid, Isabel Díaz Ayuso, who was invited by AVE last Friday to explain her tax policy to the Valencian business community.

Likewise, LAB Mediterráneo, which wants to expand, will present the campaign on June 21

In addition, the LAB Foundation explained that it will continue to support existing initiatives linked to its areas of action, such as the CTO Summit, which will be held on June 24 and 25, the FTalks Food Summit and the Valencia Digital Summit, both events scheduled for month of October.