The Korean Iljin Materials, which will build a plant in Mont-Roig (Tarragona) to produce elecfoil, a key component for electric car batteries, will receive 18. 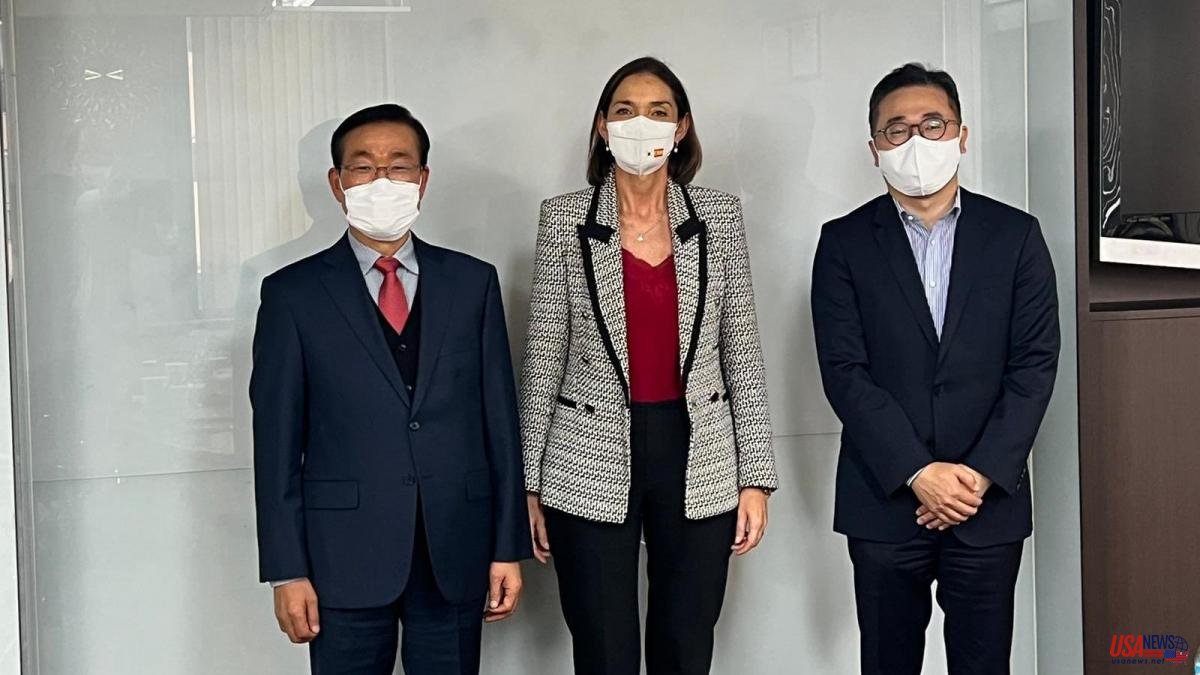 The Korean Iljin Materials, which will build a plant in Mont-Roig (Tarragona) to produce elecfoil, a key component for electric car batteries, will receive 18.2 million euros from the Perte of the sector, the Minister of Industry, Reyes Maroto, during his visit to Korea.

According to knowledgeable sources, in the first provisional assignment of the Perte Iljin it received no funds. The mediation of the Generalitat de Catalunya, through the Department of Business, has allowed the initial meaning to be changed.

Iljin's investment in Catalonia will be around 600 million euros, will generate 500 jobs and will be operational in 2024, according to initial figures released in May by La Vanguardia. The minister has met with the CEO of the company, Jeomsik Yang, whom she has thanked for her commitment to Spain. “This project demonstrates the attractiveness of Spain as an investment destination and having companies like Iljin Materials in Spain reinforce our business ecosystem to move towards a new sustainable and connected mobility”, she stated.

Iljin's plan is included in the Future Fast Forward plan led by Seat-Volkswagen, for 10,000 million euros and which aims to electrify the group's plants in national territory and build a battery plant in Sagunt. Maroto has assured that the Perte that have been promoted "are attracting the interest of foreign companies."

Iljin plans to manufacture elecfoil in Catalonia, a "thin copper foil, more than a human hair", it explains on its website, used in components and parts for televisions, computers or mobile phones, claiming to be a global leader in this business. It is also used in the cathodes and chargers of rechargeable lithium batteries, such as those in electric cars, an application that would focus the activity in the future Catalan plant.