Mohamed VI, one of the first heads of state to confirm his presence at the Arab League summit that begins today in Algiers, was also the last to back down. 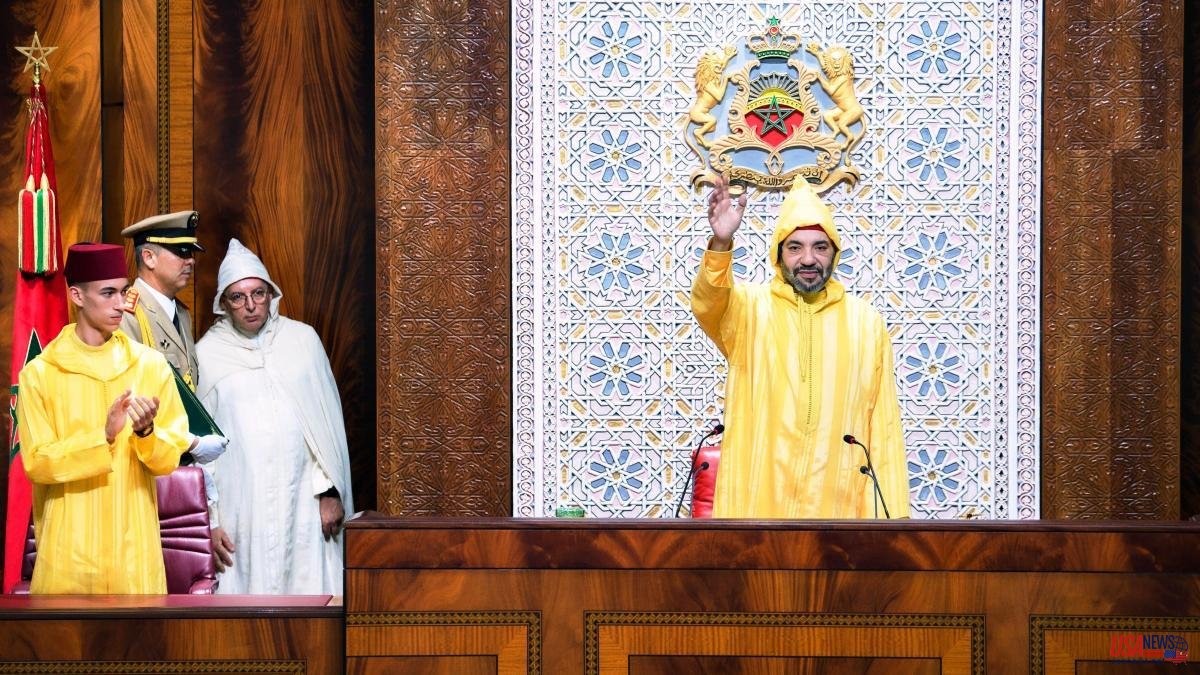 Mohamed VI, one of the first heads of state to confirm his presence at the Arab League summit that begins today in Algiers, was also the last to back down. In this way, the king of Morocco has turned into an affront what was going to be a gesture of relaxation at the gates of winter. Morocco and Algeria – third client of the Russian arms industry – broke relations in 2021.

The Algerian government, whose gas exports are highly coveted, sees the first summit of 22 Arab countries since 2019 as a diplomatic coming-out.

The French-style fright of Mohamed VI – who spends much of his time in Paris – is concealed by the absences of the kings or crown princes of Saudi Arabia, the Emirates, Jordan, Bahrain and Kuwait, as well as the president of Egypt. All of them maintain relations with Israel, either official, as is the case with Morocco, or under seven veils, as in the case of Riyadh. Lebanon has its own excuse. Since yesterday it has no president.

Algeria, meanwhile, is the penultimate Arab standard bearer of the Palestinian cause, along with Qatar or Syria, still suspended from the organization. Although another cause, that of Western Sahara – in which Algiers' interest is less altruistic – would have weighed more in the decision. A map of Morocco without the former Spanish colony would have served as a pretext.

Also, the Moroccan press would have circulated the rumor that Brahim Gali, head of the Polisario, would be invited. Although the Alaouite protocol team returned to Rabat yesterday, the Foreign Minister, Naser Burita, remains in Algiers.