The keys to the State-Generalitat agreement

The documents signed by the central government and the Generalitat after the meeting held this Wednesday morning in La Moncloa focus on two aspects: overcoming the judicialization of the procés and defending the Catalan language, which the Government assumes as its own task . 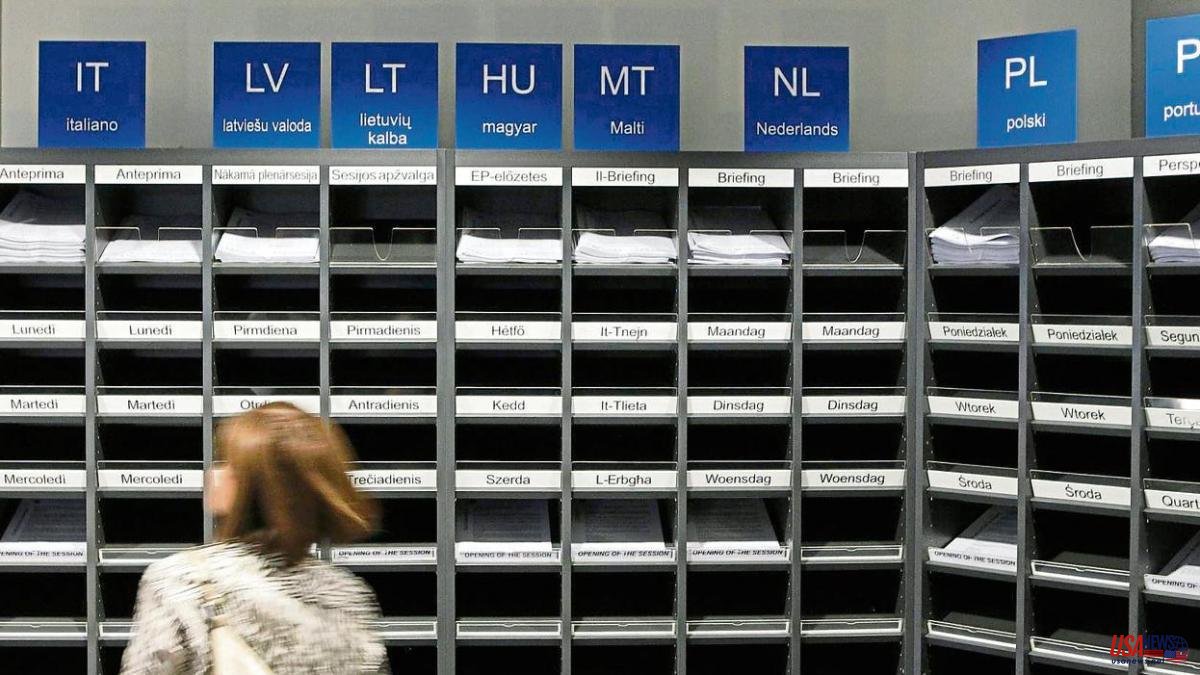 The documents signed by the central government and the Generalitat after the meeting held this Wednesday morning in La Moncloa focus on two aspects: overcoming the judicialization of the procés and defending the Catalan language, which the Government assumes as its own task . Catalan as a matter of State.

The Government expressly expresses its support for the model of use and learning of the language that was approved by the Parliament of Catalonia this year to try to overcome the successive legal conflicts caused by the legislation on the use of the Catalan language in schools.

In this sense, the central Executive makes an express recognition of the model agreed upon in the Catalan Chamber and which was signed by a large majority of groups. This model attributes to educational centers the power to establish the linguistic model based on the reality of each territory.

Also relevant is the fact that the central government assumes the defense of Catalan as the language of use in international institutions, in particular, underlines that the central government will ask the presidency of the European Parliament that Catalan be "the language of use in the full and for the purposes of exercising the right of petition before the institution”.

The purpose of defending the Catalan language also extends to the revision of the Senate regulations to make it possible to use this and the rest of the official languages ​​in the Upper House. However, it says nothing about the Congress of Deputies.

The central government emphasizes – and this is specified in one of the last points of the agreement – ​​that what was agreed yesterday with the Generalitat can be extended to the rest of the official languages ​​as long as the respective communities so propose.

The agreement to overcome the judicialization of the procès admits the difficulties of the central government and the Generalitat to achieve this objective in which –and this is perhaps the most relevant– both parties agree.

With these wicks, the most specific points of the document signed yesterday underline the will to "reinforce fundamental rights" and implicitly, both parties, but especially the central Administration, assume that political conflicts should not be transferred to the courts as has happened throughout these years with the procés.

The second point of the agreement on this matter commits both parties to "conduct political and institutional activity in accordance with democratic institutions and procedures." This obliges both parties not to go beyond the laws. The central government underlines the importance of the Generalitat having accepted this clause.

The third point of the agreement refers to the will to achieve "gradual and concrete" advances based on broad majorities to promote legislative reforms that allow overcoming judicialization. In short, it opens the door to legal reforms of the laws that today affect the criminal situations of some defendants but also –and this connects with the first point– to future disputes. Some reforms that must be carried out this year.

The document commits the parliamentary groups represented in both governments to collaborate in these reforms in the Cortes.