The Juventus board of directors has resigned en bloc led by the president, Andrea Agnelli, his deputy Pavel Nedved, and the managing director Maurizio Arrivabene, according to the Gazzetta dello Sport. 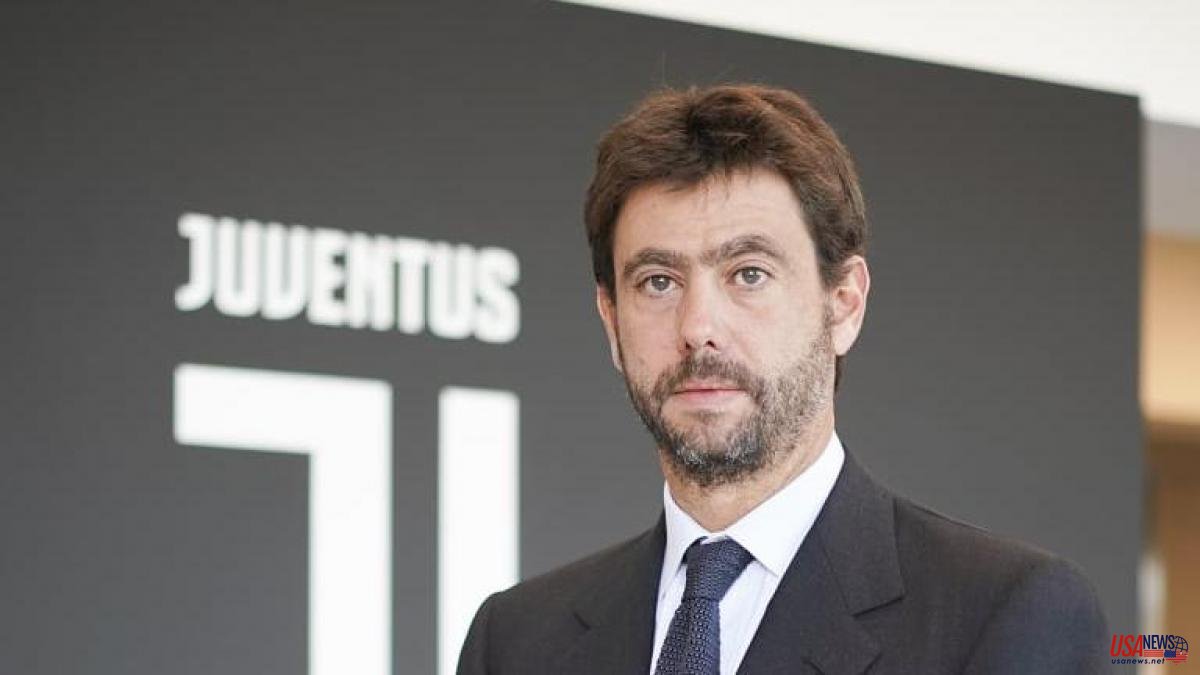 The Juventus board of directors has resigned en bloc led by the president, Andrea Agnelli, his deputy Pavel Nedved, and the managing director Maurizio Arrivabene, according to the Gazzetta dello Sport. The three leaders resigned on Monday night, in an extraordinary council held at Continassa, Juventus' sports complex in Turin, along with board members Laurence Debroux, Massimo Della Ragione, Katryn Fink, Daniela Marilungo, Francesco Roncaglio, Giorgio Tacchia and Suzanne Keywood.

The resignation is related to the Prisma process, an investigation that began in May 2021 with a focus on the managers of the commercial, financial and sports management area, as well as the president Agnelli and his right-hand man at the club, the former soccer player Pavel nedved. The prosecution is investigating the alleged irregularities committed in various signings over the last three years, including the barter with FC Barcelona between the Brazilian Arthur Melo and the Bosnian Miralem Pjanic.

The Turin club could have incurred in the crimes of forgery and issuance of false invoices, which could lead to its relegation to Serie B, as happened 15 years ago as a result of the Calciopoli case. That scandal over the purchase of arbitrations led A.C Milan, Fiorentina, Lazio, Reggina and Juventus to the second category of soccer, which was also penalized with 9 points.

Agnelli's resignation after 12 years in charge caps a period in which the Vecchia Signora have achieved a record nine consecutive league titles. In addition, they have won 4 Italian Cups, 5 Italian Super Cups, and have reached the Champions League final twice, in 2015 when they fell to Luis Enrique's Barça, and in 2017 when they were defeated by Real Madrid. .