The tension between the body of judges and the Government continues to escalate in the face of the existing blockade for more than three years. 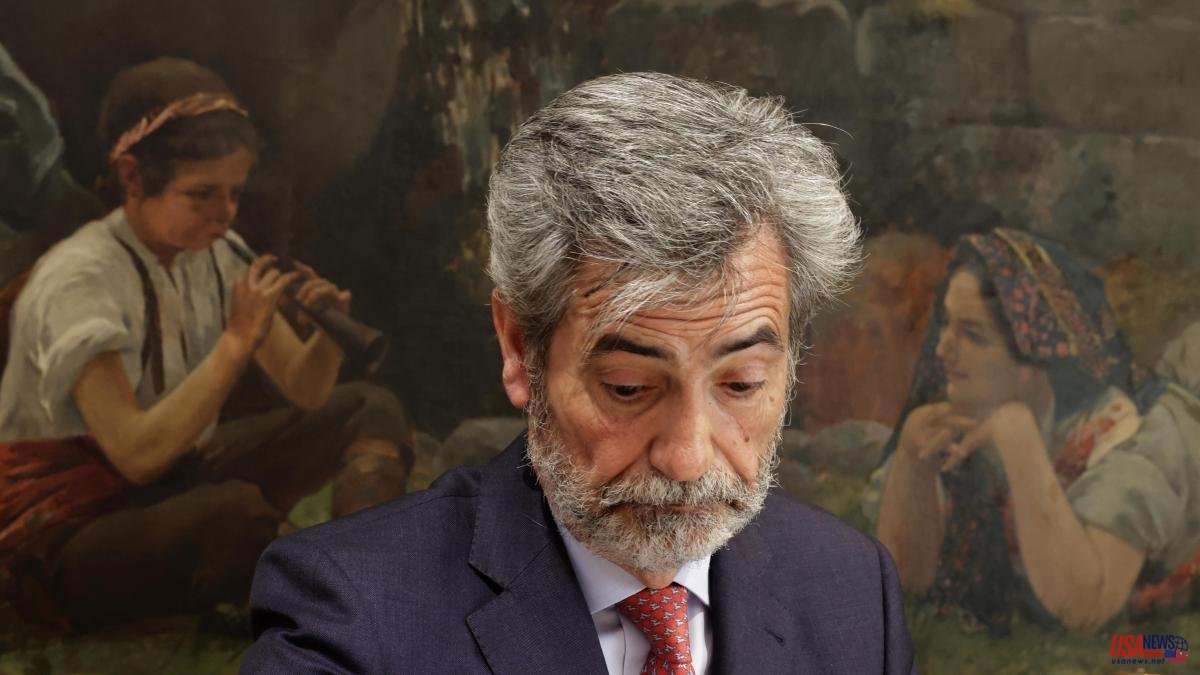 The tension between the body of judges and the Government continues to escalate in the face of the existing blockade for more than three years. The situation has worsened after the renewal of a third of the magistrates of the Constitutional Court has been affected. The impossibility of renewing the judicial body, due to the PP's refusal, has caused a series of situations, among them the reform of the Organic Law of the Judiciary (LOPJ) with which the PSOE intends to touch up a previous modification that prevented the CGPJ make appointments while in office.

In an attempt to curb the Government's intentions, the body of judges, which sees this reform as a new attack on judicial independence, will take to an extraordinary plenary session on Monday a petition by eight members to demand that the Congress of Deputies issue a previous report of the body on this reform. These members also seek that the governing body of the judges address the European Commission to "inform" about the reform of the PSOE. Parliamentary sources rule out that this request will bear fruit.

This new confrontation occurred as a result of the end of the mandate of four magistrates of the Constitutional Court on June 12. For this third, it is up to the Government to appoint two magistrates and the CGPJ another two. The Executive feigned announcing that it would approve its two candidates without counting on the two from the body of judges. However, this step could have overtones of unconstitutionality because the Magna Carta speaks of a renewal by thirds – the court is made up of twelve magistrates. Hence, the Executive announced that it was going to take a new initiative to Congress to tweak its latest reform and allow the CGPJ to make the appointments of the two TC magistrates that touch it.

The Government is urged to accelerate the change of these four magistrates because it will change the balance of forces within the court and it will have a progressive majority, at a time when it is pending review of such delicate matters as the Celaá law, the law on euthanasia or abortion, among other issues that affect the current government of Pedro Sánchez.

Part of the Judiciary has raised the alarm because it was precisely the PSOE and United We Can who, in order to force the PP to negotiate the renewal of the body of judges, approved a reform of the law in March 2021 to prevent the body from making appointments. of the judicial career.

The Council experienced this as a direct attack, in addition to creating a problem in the functioning of various courts, such as the Supreme Court, since seats were left vacant due to death or retirement.

This reform prevents the CGPJ from appointing, in addition, the two magistrates of the TC that correspond to it. The new text will go to the broom plenary session that is held after the debate on the state of the nation, although socialist sources doubt that it can be approved during this month as it has to go through the Senate.

The president of the CGPJ, Carlos Lesmes, yesterday criticized this reform for the Government's intention that the modification only affect the appointments of the TC, but not the rest of the bodies, such as the Supreme Court, where there are already operational problems.

The Constitutional Court will hold the last plenary session of the month next week without political issues and will rest until mid-September, under the uncertainty of whether during this period there will be a change of magistrates and, above all, of the president.