The judge in the Pegasus case, José Luis Calama, is treating the investigation as a crime that affects the general interest and not merely that of privacy due to the fact that the data that was stolen with the Israeli software affected the content of the President of the Government , Pedro Sánchez, or the Defense Minister, Margarita Robles, among other members of the Executive. 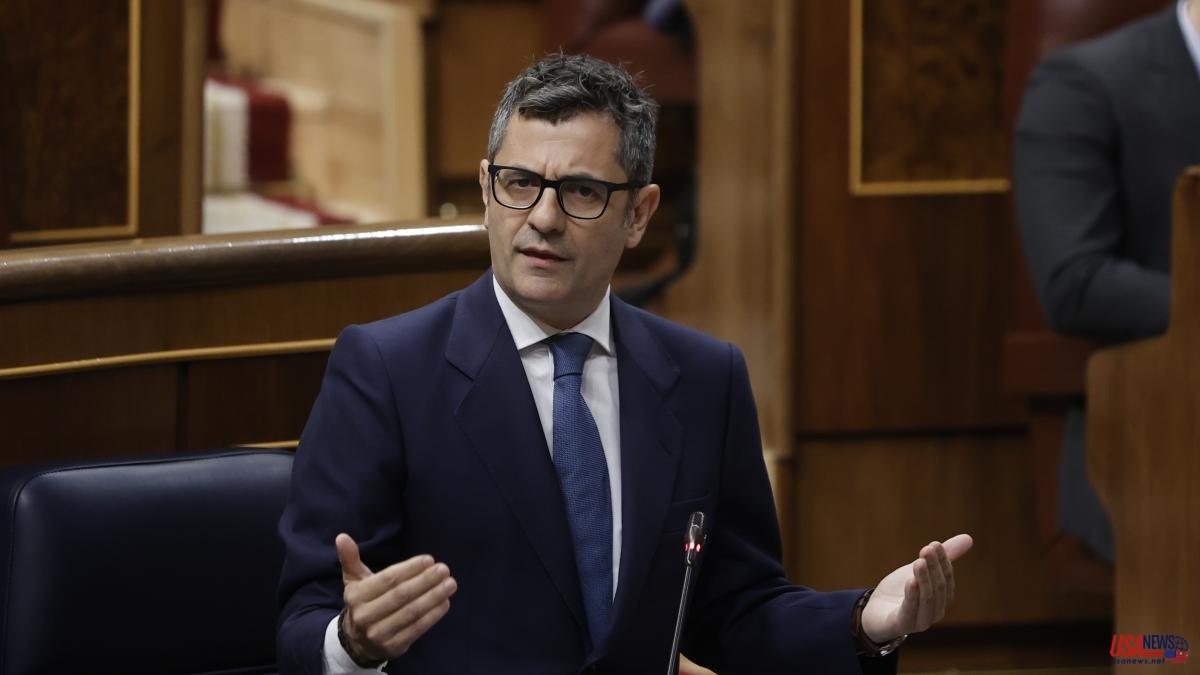 The judge in the Pegasus case, José Luis Calama, is treating the investigation as a crime that affects the general interest and not merely that of privacy due to the fact that the data that was stolen with the Israeli software affected the content of the President of the Government , Pedro Sánchez, or the Defense Minister, Margarita Robles, among other members of the Executive.

In this way, the magistrate of the National High Court rejects the claim of the Government, which through the State Lawyer, tried to prevent the appearance of a popular accusation, the Association of European Jurists Prolege.

In an order, the head of the Central Court of Instruction number 4 explains that popular action is the figure that the citizen has to participate in the administration of justice and therefore "a manifestation of the democratic principle."

Calama explains that if the facts investigated were only private, popular action, like the Prosecutor's Office, could not participate. However, this is not the case.

According to the judge, in this matter it is not even possible to speak of semi-public crimes, in which there are differences of opinion on the right of appearance of the popular accusation. "We are not faced with such a dilemma, since the crime investigated not only affects the legal right of privacy and informative self-determination, but also general interests," he warns.

Calama explains that in this matter "senior organizations of the Nation and form of Government" are affected, which is precisely the fact that bases the competence of the National Court, and therefore cannot be understood as private events.

In addition, in the case of the exfiltration of Margarita Robles' phone, the judge recalls that a crime of "discovery and disclosure of secrets and information related to National Defense, whose public nature is indisputable, could have been committed."

Due to these facts, the judge summoned the Minister of the Presidency, Félix Bolaños, to testify as a witness, who reported in a press conference the theft of information from members of the Government, including the president himself, and the filing of a complaint by of the State Attorney.

Bolaños was summoned to testify for this Tuesday, the 5th. However, he accepted his right, as a member of the Executive, to answer the questions in writing. Calama offered him the possibility of testifying by videoconference on a date that would facilitate his work as minister and "not alter the functions inherent to his position." Bolaños did not respond to this last offer, so the judge maintains the option of a written response.

The magistrate explains in a resolution that the witness has allowed the indicated term to expire on the option of holding a videoconference "without making any statement in this regard" so that such a position, says the judge, leads him to practice the statement in writing and " leads us to understand tacitly rejected the option offered for the purposes of giving a testimonial statement through videoconference, and ratified in the same way his decision to accept the procedural privilege established" in the criminal procedure law.

After Bolaños chose to respond in writing, Calama has given the State Prosecutor's Office and the State Attorney's Office a period of three days to present a list of questions and be able to transfer them to the Minister of the Presidency.

Within the framework of this investigation and while it has remained secret, Calama took a statement as witnesses last Friday from the former director of the CNI Paz Esteban -dismissed after this espionage- and the official of that body in charge of preparing the reports on this matter.