The judge of the National Court Manuel García Castellón has refused to open a new piece to analyze new audios of the former commissioner José Manuel Villarejo with the former general secretary of the PP María Dolores de Cospedal, as confirmed by legal sources to La Vanguardia. 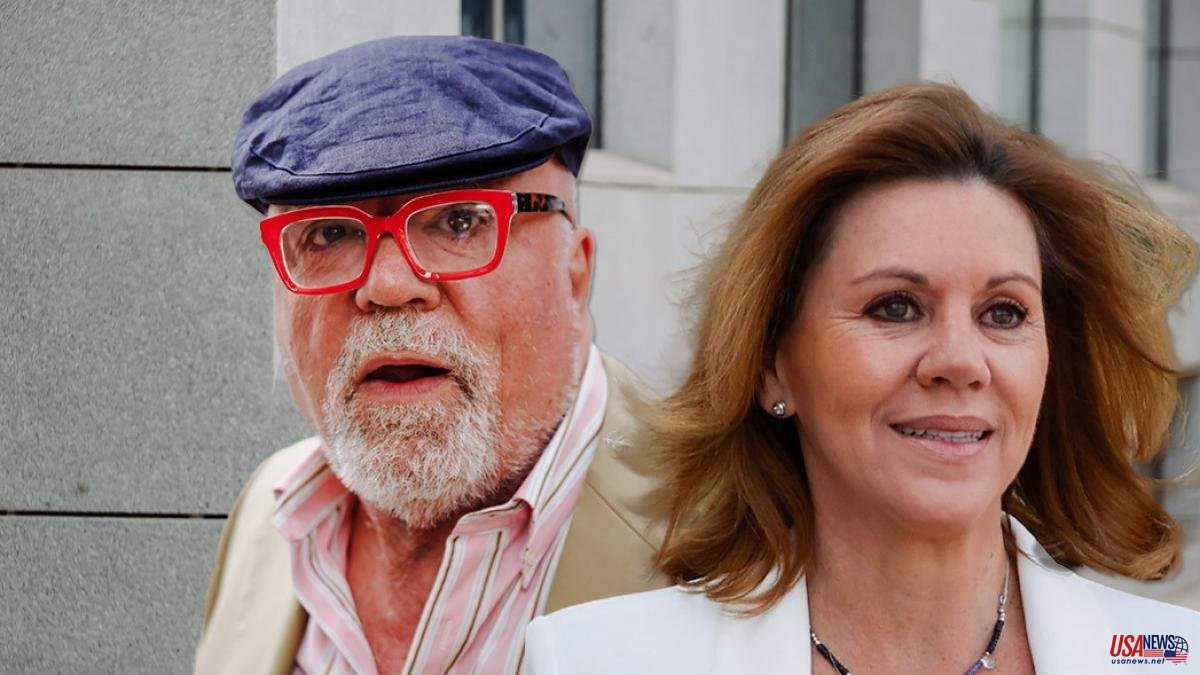 The judge of the National Court Manuel García Castellón has refused to open a new piece to analyze new audios of the former commissioner José Manuel Villarejo with the former general secretary of the PP María Dolores de Cospedal, as confirmed by legal sources to La Vanguardia. However, the judge agrees to open a new piece to incorporate the publications that appeared in the media and other channels of public dissemination of data related to the investigation in the framework of the so-called Tandem operation to, where appropriate, request this information from the media that corresponds to join the procedure.

The Anti-Corruption Prosecutor's Office had demanded that the instructor open a new piece to analyze the audios published by El País in which Cospedal was heard speaking with Villarejo about the theft of documents from the former PP treasurer Luis Bárcenas. The instructor considers that there are no new indications against Cospedal that justify a reopening of a case that was already filed as claimed by PSOE and Podemos, presented as an accusation.

García Castellón initiated an investigation into the so-called Operation Kitchen, for which the former Minister of the Interior Jorge Fernández Díaz, his former number two Francisco Martínez and several police officers are going to be brought to trial for orchestrating a vigilante operation to steal documents from Bárcenas about the box b of the PP that could reach the president of the Government at the time, Mariano Rajoy.

At the request of the Prosecutor's Office, the judge also investigated Cospedal and her husband, who even had to go to testify. However, at the end of the investigation, the magistrate concluded that there was no evidence to show that the couple was behind Operation Kitchen.

After the closure of the case, new audios of Cospedal recorded by Villarejo came to light, and that do not appear in the judicial case, in which she can be heard talking about this matter, for which the Prosecutor's Office concludes that she lied in your statement.

However, García Castellón maintains that these audios do not provide any evidence that would allow the case to be reopened. In his resolution, the judge explains that the request made by the PSOE and the prosecutor is legitimate but was already ruled out at the time, not "because the procedure was intended to be closed, but because it was found (and thus explained) that there was no evidence to support the crimes that were intended to be investigated, and consequently the steps they requested were impertinent."

The instructor points out that once the proceedings have been examined, the existence of new facts that justify leaving the filing order without effect is not appreciated. Along the same lines, the judge affirms that the basis for the indictment request is reduced almost nuclearly to a few minutes of an audio cut whose origin is unknown, but also any circumstance and context. “Based on a statement made by Cospedal, the inference reached by the accusations is made, a conclusion that cannot be shared with a minimum of professional rigor,” he concludes.

Similarly, the magistrate considers that "there are no reasons that justify the exercise of criminal actions against Cospedal", with respect to whom the dismissal was agreed, nor the retroaction to the phase of previous proceedings agreeing new investigation proceedings.