The investigating court 6 of Arenys de Mar (Maresme) has decreed provisional release for Albert Deprius, the tenor from Calella who was arrested yesterday accused of sexual abuse of a minor. 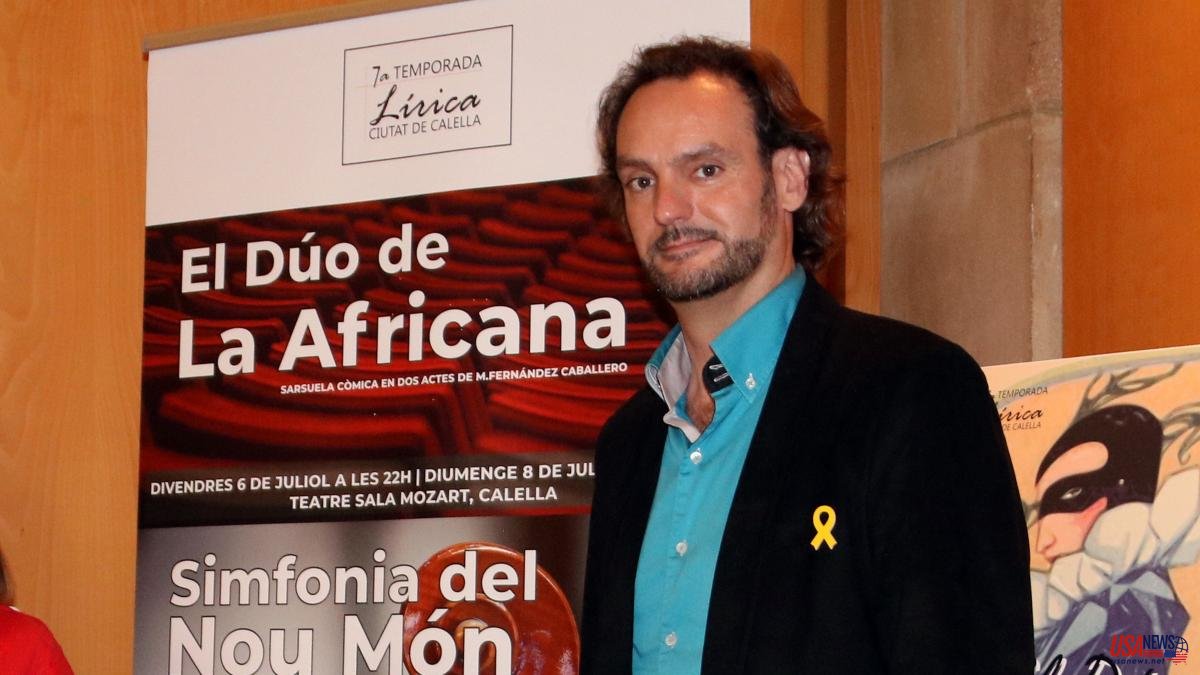 The investigating court 6 of Arenys de Mar (Maresme) has decreed provisional release for Albert Deprius, the tenor from Calella who was arrested yesterday accused of sexual abuse of a minor. The judge has not issued a prison order since the prosecution did not request it, according to the Superior Court of Justice of Catalonia (TSJC), but she has agreed to a restraining order of 500 from the complainant, the prohibition of trying to communicate with her and appear every fifteen days in court.

In parallel, the Mossos d'Esquadra have received two other complaints, which now add up to four, against the director of the Choir and Orchestra Harmonia in the same sense of accusing him of sexual assault, harassment and contacting minors through social networks. The two complainants, according to the newspaper Ara, were of legal age when the events occurred years ago.

The detainee declared this Tuesday before the judge for the first complaint, waiting for the Mossos to provide the other two, filed in the Mataró courts, to add to the judicial file opened in Arenys de Mar. There is also a fifth complaint from the year 2016 which was filed after an agreement between the parties.

The case opened in the courts of Arenys refers to a crime of continued sexual abuse of a minor under 16 years of age, a Deprius student, between 2010 and 2014. For its part, the City Council announced its intention to appear as a private prosecutor in the cause. In parallel, the mayor, Marc Buch, has assured that he was unaware of the facts and that upon learning of the graffiti against Deprius and the parish priest, Cinto Busquet, they denied him the facts.