César Suárez, head of the Mercantile Court 6 of Barcelona, ​​has awarded the production unit of Automòbils Bertran, a group of Skoda, Opel, Citroën dealers and official Honda repairman, to Grupo Maas, which operates in the same sector, for more than 6 millions. 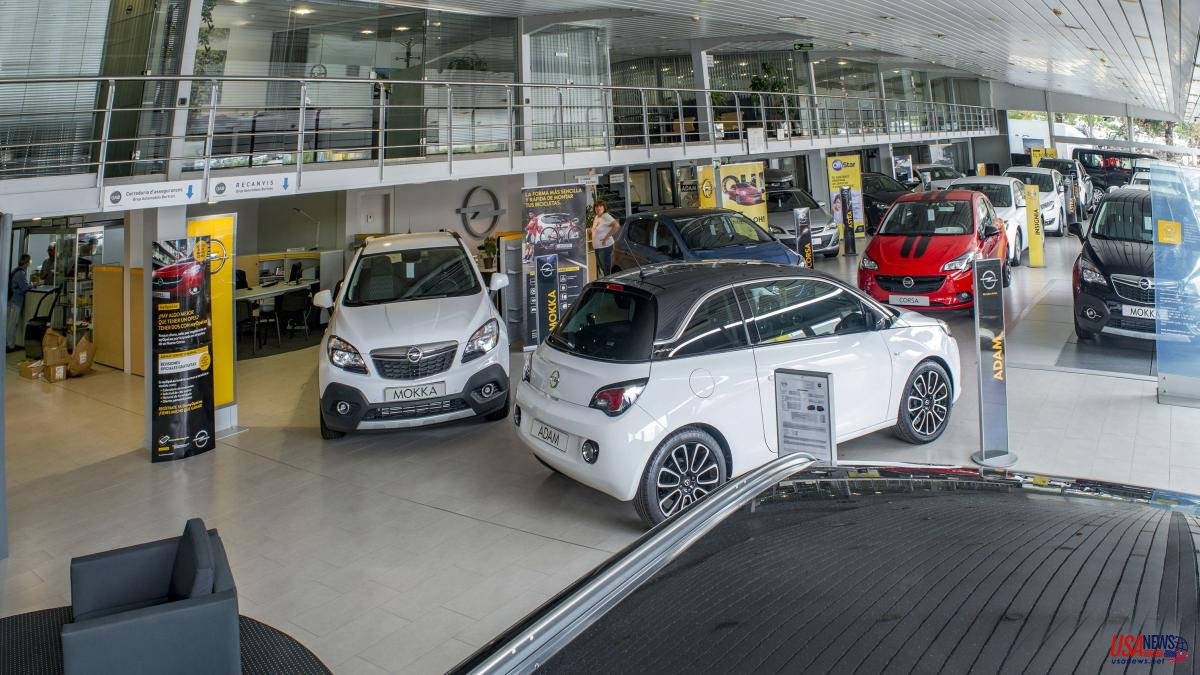 César Suárez, head of the Mercantile Court 6 of Barcelona, ​​has awarded the production unit of Automòbils Bertran, a group of Skoda, Opel, Citroën dealers and official Honda repairman, to Grupo Maas, which operates in the same sector, for more than 6 millions. This amount includes 1 million in cash, the subrogation of credits and policies for 4 million and the savings of 1.2 million in compensation for the 60 workers who will subrogate their contracts with the buyer.

According to the adjudication order, notified this Tuesday, the Maas contract is the best solution for the future of the Granollers group of companies. The award allows the preservation of the business and a large part of the jobs. As for creditors, continuity is much better than closing. Bertran's total debts were around 7 million.

The operation has been articulated through a prepack, a procedure by which an insolvent company can manage its sale before bankruptcy under the tutelage of an expert appointed by the judge. In the case of the dealer network, the process began in March when the company chaired by Josep Bertrán Mañosa, advised by Agustí Bou, from BDO Abogados, requested the prepack.

The company then explained that it was in a state of imminent insolvency due to the crisis, affected by the new mobility models, the transition to electric vehicles and the change of model in the distribution network. To this was added the intention of Stellantis, owner of Opel and Citroën, to cancel contracts with part of the external network of dealers to sell their cars directly to customers.

Without financial fuel to restructure itself by its own means, Bertran chose to seek a way out that was as traumatic as possible in a new bankruptcy practice and, until now, not included in the law, but applied by the judges. In April, the judge appointed the lawyer Jaime Campá as an independent expert, who accompanied the company in its surveys.

The only company interested has been Maas, a group of dealerships based in Barberà del Vallès that works with Citroën, Kia, Skoda, Seat, Cupra, Nissan and Dravit, among others. On June 27, Campá asked the judge to award it to him. And this Tuesday, the judge declared the insolvency of Automòbils Bertran, its liquidation and the sale of the production unit to Maas.