The judge-magistrate has authorized this Wednesday the delivery of the body of former Angolan president Eduardo Dos Santos to his wife and repatriate it for burial in his native country. 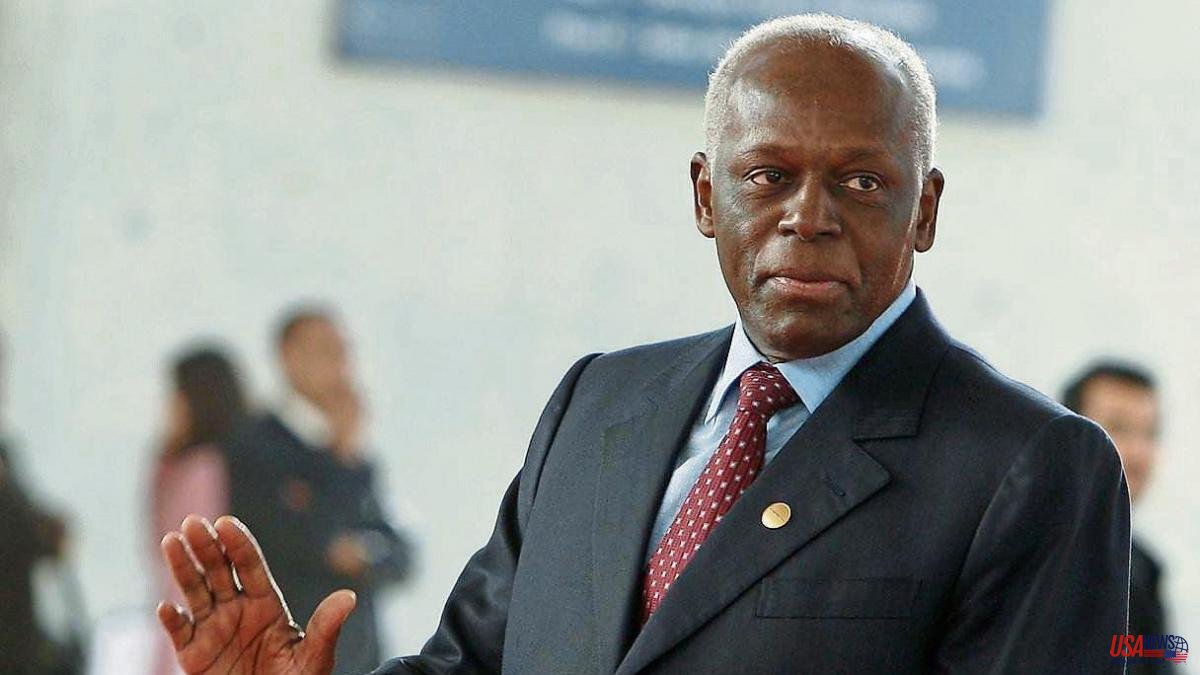 The judge-magistrate has authorized this Wednesday the delivery of the body of former Angolan president Eduardo Dos Santos to his wife and repatriate it for burial in his native country. This was agreed by the judge after receiving the final forensic autopsy report on Monday confirming that the former president's death on July 8 in Barcelona was due to natural causes.

The judge thus favorably resolves the widow's request, which collided with the request of one of her daughters to bury him in the Catalan capital. According to the magistrate, the decision made by the victim to transfer the remains of her husband to her native country is not incongruous and she "must be respected."

The resolution is signed by the judge-magistrate who replaces the head of the Barcelona Investigating Court number eleven for vacation, who had previously refused to deliver the body of the former president to the family pending the results of additional tests. The magistrate considered that he prioritized the investigation over the right to hand over the body to the immediate family.

And it is that the daughter of the former president, who demanded the burial in Barcelona, ​​filed a complaint with the Mossos d'Esquadra to investigate an alleged assassination attempt against her father.

The court order also concludes that the body, guarded by the Institute of Legal Medicine, is no longer necessary for this legal case, since if necessary there are preserved samples.