Another setback in the future of one of the most emblematic hotels in Barcelona, ​​the Juan Carlos I, at the entrance to Diagonal and owned by the Saudi royal family Ben Nasser. 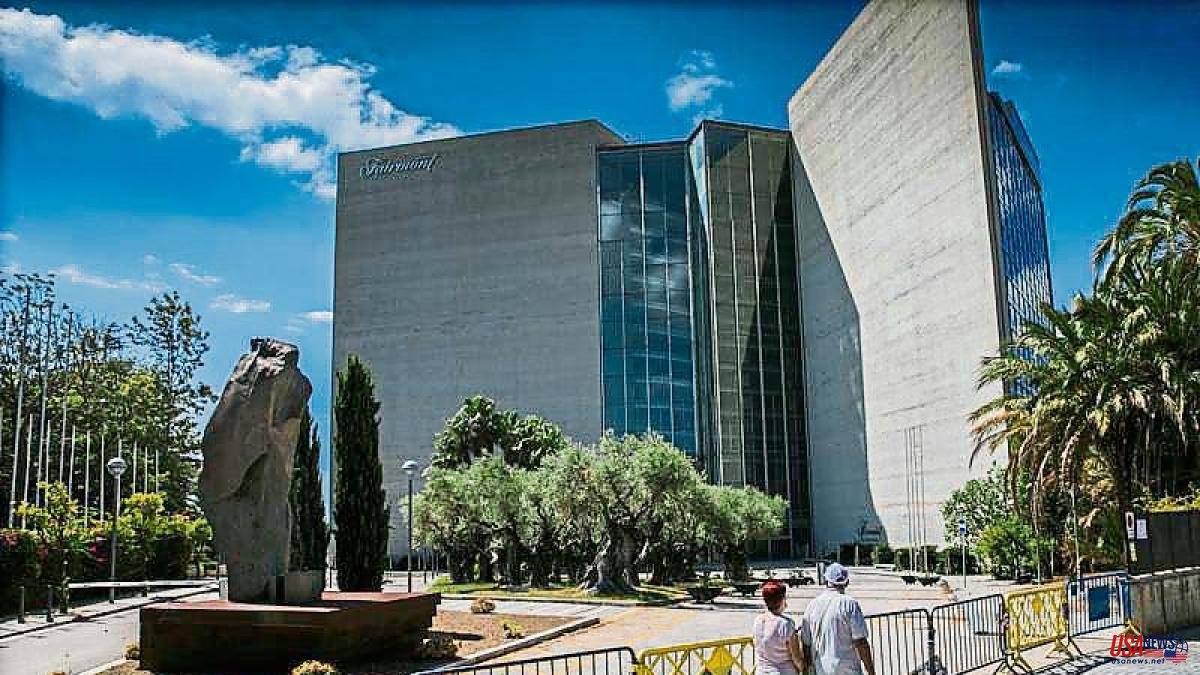 Another setback in the future of one of the most emblematic hotels in Barcelona, ​​the Juan Carlos I, at the entrance to Diagonal and owned by the Saudi royal family Ben Nasser. The City Council has communicated to the representatives of the workers that it will not be possible to extend the hotel use of the land where the building is located for 50 years, since the creditors, the property and the town hall do not reach an agreement. This was one of the ways that the City Council and the owners of the hotel had negotiated to save the Juan Carlos I from bankruptcy, and thereby preserve the employment of its 500 workers, today in ERTE. The hotel, inaugurated for the 1992 Olympics, is in bankruptcy proceedings with a debt of around 70 million euros.

Consistory sources consulted explain to this newspaper that one of the "essential" conditions to extend the concession of the land was a creditors' agreement. "They have not agreed and this has made it unfeasible; now we will ask for the immediate restart of the activity," said these sources.

Last summer the City Council announced that it would tender the remaining years of the concession - it ends in 2040 -, together with a new transfer of the land it occupies for another 50 years. This would save time and future. And it is that the land on which the hotel complex stands, five stars and more than 400 rooms, are owned by the City Council and the concession expires in 18 years. Extending it would pave the way for a possible sale, since the new owners would need time to recover the investment and obtain a return on the eventual operation. The same if, finally, the current owners decided to keep the hotel.

This situation has put the workers on high alert, who have called a rally tomorrow in front of the Cuatrecasas law firm, which, according to the union representatives, advises the owners on the sale of the hotel. The employees have been in ERTE for more than two years and, today, their future is uncertain.