The Islamic State planned to assassinate George W. Bush in Dallas, according to Forbes

An alleged agent of the Islamic State (IS) resident in the United States planned to kill George W. 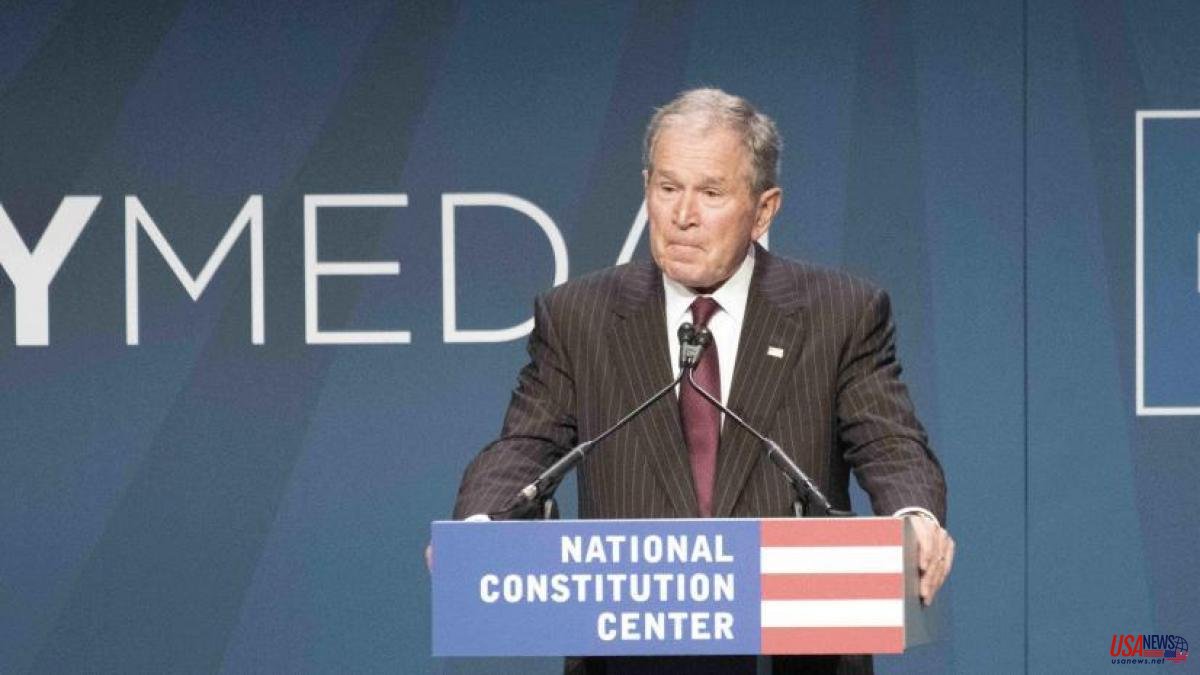 An alleged agent of the Islamic State (IS) resident in the United States planned to kill George W. Bush in the city of Dallas, where the former president lives and where John F. Kennedy was assassinated almost 59 years ago. The FBI foiled the plan thanks to two informants infiltrated in the plot and the surveillance of the suspect's WhatsApp account, Forbes magazine published on Tuesday.

The alleged jihadist terrorist traveled to Dallas in November 2021, from his residence in Columbus, Ohio, to record a video around the Bush home and the Presidential Institute that bears his name in the same city. He was also in the process of recruiting a group of potential collaborators in crime whom he hoped to smuggle into the United States across the Mexican border.

Details of the police find are contained in a March 23 search warrant issued by the FBI and unsealed this week in the Southern District of Ohio.

The jihadist agent, whose identity has not been revealed as charges have not yet been filed against him and his arrest has not been fully confirmed, wanted to assassinate Bush, considering him responsible for the death of numerous Iraqis and the division of the country as a result of his order to invade it. in the year 2003.

The supreme head of the United States Army, General Mark Milley, warned last September of the possibility that the Islamic State could remake and rearm to launch an attack in the United States.

Milley spoke in that case of the consequences of the abandonment of Afghanistan by the US armed forces, materialized in the previous month of August: "We must continue to protect our country and our people from terrorist attacks from Afghanistan" , because "a reconstituted Al Qaeda or an Islamic State with aspirations to attack the United States is a very real possibility," he said.

As Forbes underlines from police sources, the investigators were able to circumvent the encryption of the suspect's WhatsApp messages thanks to the fact that his informants in the case passed them the texts sent by him. In addition, the guy used a phone that one of these infiltrators had sent him. And the telecommunications company that supplied the device provided the FBI with the metadata with which, for a long time, they were able to locate him and know what numbers he called or wrote to, and from which he received calls or messages.