Sensitive tours that fuse performing, visual and music arts in outdoor spaces and in cultural facilities is one of the novelties of the new edition of the Inund'Art contemporary art festival, which will be held in Girona from June 3 to July 31. 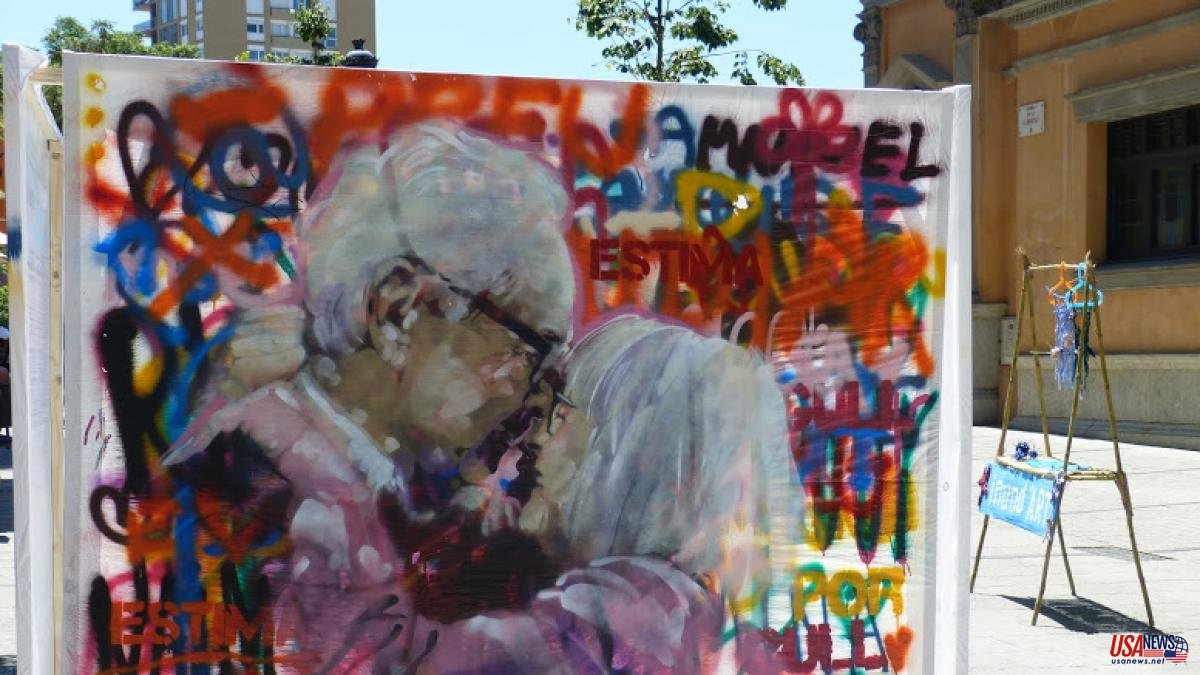 Sensitive tours that fuse performing, visual and music arts in outdoor spaces and in cultural facilities is one of the novelties of the new edition of the Inund'Art contemporary art festival, which will be held in Girona from June 3 to July 31.

An exhibition that, after years of pandemic, recovers new scenarios in the city center such as the Rambla de la Llibertat, the Plaza de les Voltes d'en Rosés and facilities such as the Museu d'Història de Girona, the Casa de Cultura or the Valvi Foundation.

A total of 25 artistic proposals have been scheduled, in a selection that combines participants from the open call, in which more than 250 artists participated, and a choice of unique projects from the contemporary visual arts sector.

The axis and one of the main novelties of this edition will be the sensitive routes. Artistic actions that will merge several disciplines and create a communion between the artist and the spectator. There will be five such proposals distributed between the Rambla, the Kindergarten and Antieri Refuge, the Valvi Foundation and the History Museum.

A performance of sensory theater, object theater and documentary theater and in which the viewer will be guided through smells, darkness, silence and touch; another one of micro theater and a proposal that forces to turn off the mobile will be some of those sensitive routes.

Inund'Art will also host installations, performances and interventions such as those by the artist Virginie Laidin, resident at the Center d'Art Contemporani Bòlit in Girona, and the French textile designer Audrey Briot. One of the most eye-catching installations will be an eight-metre-high piece made up of a hyperboloid of threads that can be seen on June 4 and 5 on the Rambla de la Llibertat.

Until June 24, you can see the photographic exhibition of Mónica G. Saavedra on the facade of the Casa de la Cultura with images that refer to Afro-Cuban culture. From July 5, the exhibitions will be inaugurated at the Casa de Cultura de Girona, where eleven visual arts artists will participate in a collective exhibition.