Non-payment of rent is an unpleasant situation that any landlord would like to avoid. 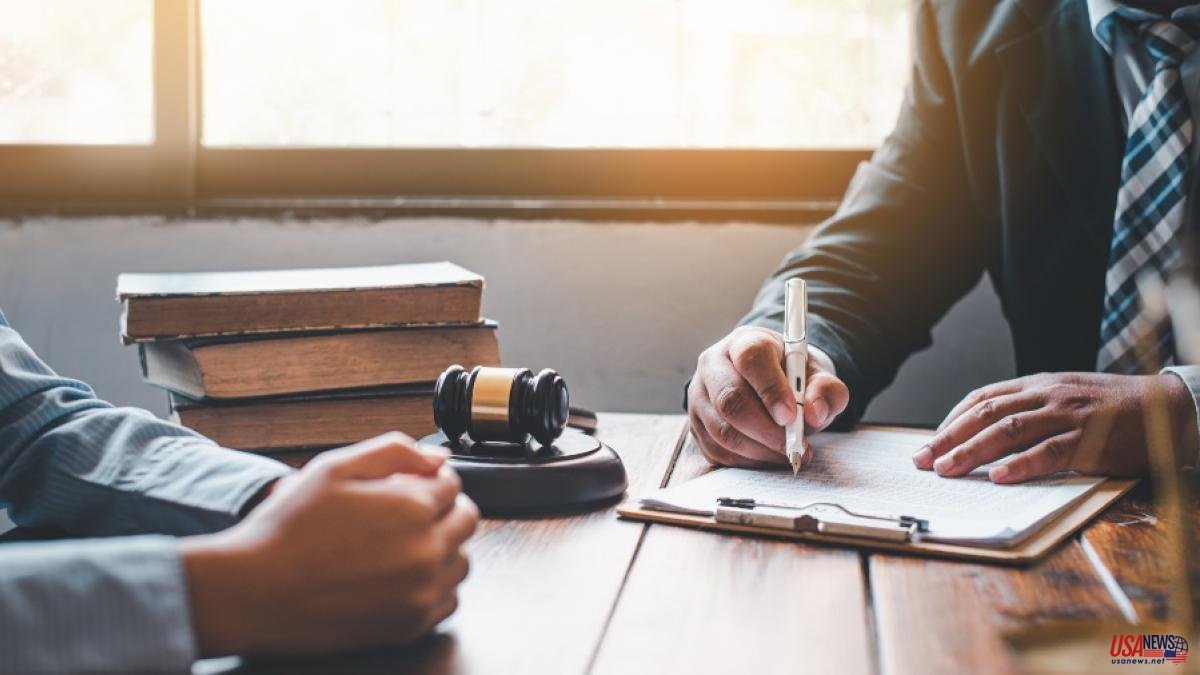 Non-payment of rent is an unpleasant situation that any landlord would like to avoid. However, it is advisable to be prepared, and one of the most frequent doubts that lessors have is whether there is the possibility of charging the lessee interest in the event of non-payment. What does the law say about it?

In the first place, articles 1,255 and 1,258 of the Civil Code provide: "The contracting parties may establish the agreements, clauses and conditions that they deem convenient, provided that they are not contrary to law, morality or public order."

As happens in consumer loans, such as those used to buy a car, the non-payment of the amount due -in this specific case, the rental income- generates a series of interests. These are known, effectively, as moratoriums or interest on arrears.

Default interest for non-payment of rent occurs with a compensatory nature, in the event of a non-payment of the rental income of a property. The objective of these interests is the economic compensation to the lessor for the time it has taken to collect the rent, in order to correct the possible economic damage that said delay may have caused.

These interests are agreed in the lease between the owner of the property and the tenant. It is also indicated if a specific requirement is needed for its collection and what is the interest rate that is going to be set. In case it is not indicated, the legal interest of the money is applied.

In this sense, if the contract establishes that the non-payment of rents or similar amounts will accrue an interest rate if it is not paid on the fixed day, this interest rate would have to be used to calculate the default interest.

For example, a rent of 850 euros per month in which the tenant owes four months of rent and has already claimed this amount due by sending him a burofax with a default interest rate for non-payment of 6% per year would be settled with 204 euros in interests.

In the event that the contract has not stipulated anything about interest, the applicable rate will be that of the current legal interest. In the year 2022 the legal interest on money is 3%. This figure is updated through the General State Budgets.

Likewise, if late-payment interest has been expressly stated in the contract without the need for a requirement, it will accrue -at the agreed rate- from the moment the payment commitment is breached.

On the contrary, if the automatic accrual of interest without the need for a requirement has not been expressly stated in the lease contract, the lessor must require payment of the rent due -for example by burofax- in order to later be able to demand the interest of the same

In addition to the extrajudicial requirement, if in the end the tenant must be sued in court, it is also very important that the judge be requested to order the payment of default interest (as they are called), since in order for them to be recognised, the party The plaintiff must expressly request it.