The incorporation into the Government of former leaders of the PSC, Podem and PDECat, does not dislodge their former colleagues in ranks

The new Minister of Justice, Rights and Memory, Gemma Ubasart, communicated in person on Sunday to the president of En Comú Podem, Jéssica Albiach, and another member of the commons, of her incorporation into the Government of Pere Aragonès, minutes before it became official. 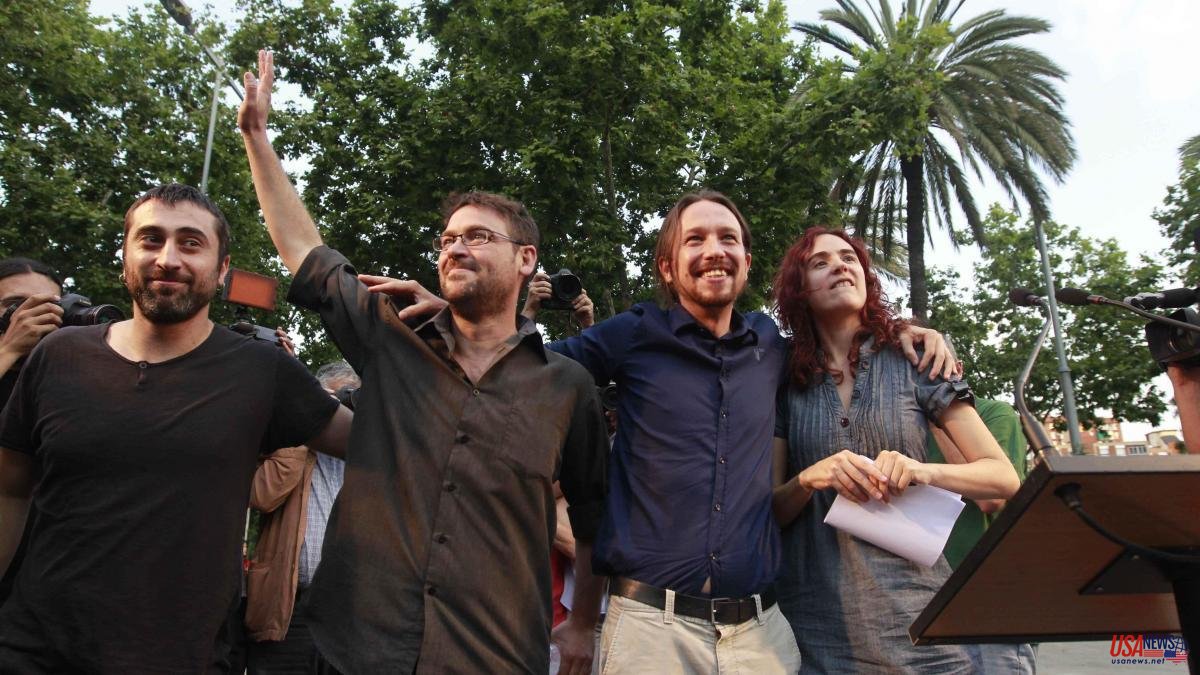 The new Minister of Justice, Rights and Memory, Gemma Ubasart, communicated in person on Sunday to the president of En Comú Podem, Jéssica Albiach, and another member of the commons, of her incorporation into the Government of Pere Aragonès, minutes before it became official. A deference that was not shown by Quim Nadal, the new Minister of Universities, with his ex-companies from the party in which he fought for 30 years, the PSC.

Despite not being a member of the commons or any of the space parties, Ubasart's call came shortly after Nadal's appointment was leaked in the media. The explanation may lie in the common past with the current president of En Comú Podem, Jéssica Albiach, who was previously the press officer of Ubasart when she was the general secretary of Podemos in Catalonia.

But neither the appointment of Ubasart nor that of Nadal seem to have dislodged their former colleagues in ranks, who have welcomed without resentment two additions to the ERC Executive alone. In the case of Carles Campuzano, the new Minister of Social Rights, the PDECat even applauds the president's decision, because they consider that it can "give prestige and credibility" to the Government.

The truth is that the common people had suspicions that Aragonès would make some movement in this sense and they made speculations about who could be the chosen person. They suspect that this professor and deputy dean of the Faculty of Law at the University of Girona was not the first option that the president had in mind.

Ubasart's approach to ERC is not surprising in the commons. They remember his last appearances as a commentator on political programs on TV3 and his complicity with the sovereignty advocated by the former leader of the commons, Xavier Domènech –now an advisor to Yolanda Díaz– at his Institut Sobiranies.

Neither in the PSC has Nadal's election disconcerted: "Neither cold nor heat," they say. They refer to his published opinions and to the fact that he has been "playing the unknown" for a long time about his possible return to politics. The new minister left the PSC in 2015, considering the party's defense of the right to decide too lukewarm, and in 2018 he defended in a book a mechanism similar to Canada's Clarity Act, Aragonès' star proposal in the general policy debate .