The director of Imserso, Luis Barriga, trusts that all the places in the tourism program for the elderly will be covered despite the fact that this year fewer hotels participate in it than the previous season and than before the pandemic. 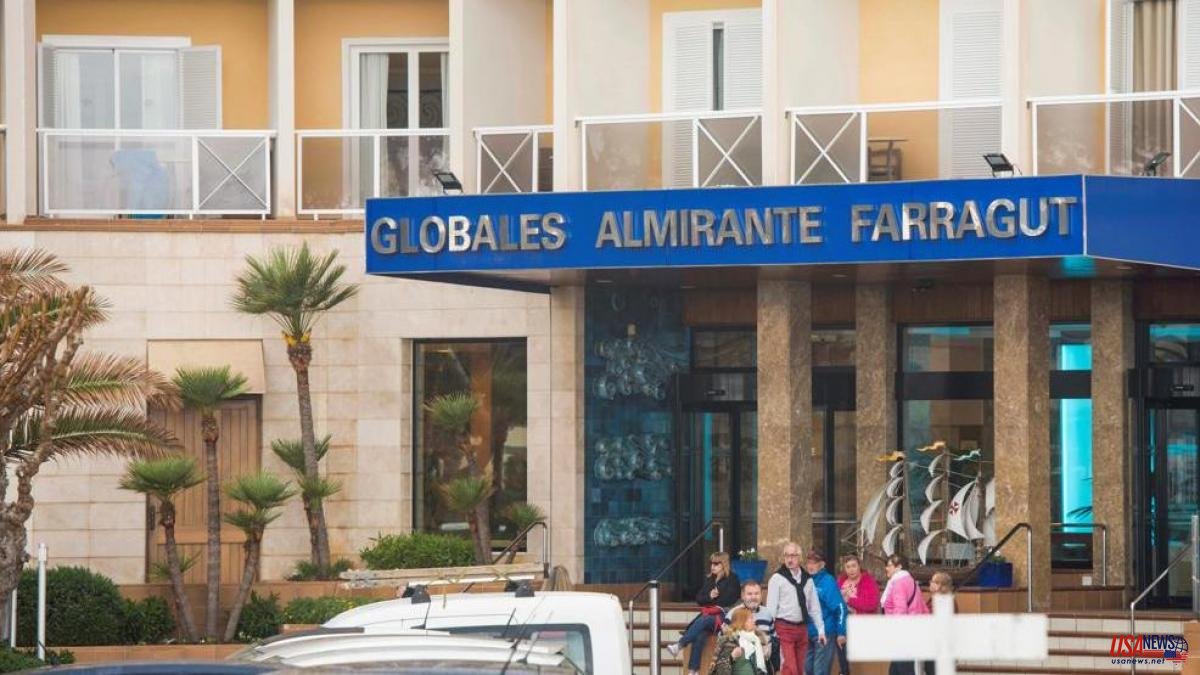 The director of Imserso, Luis Barriga, trusts that all the places in the tourism program for the elderly will be covered despite the fact that this year fewer hotels participate in it than the previous season and than before the pandemic. "We have no doubts, the program is going well and the demand is much higher than last year," he explains to this newspaper.

Different hotel employers have denounced in recent weeks that this season, already with normal conditions after the covid, a part of the hotels on the coasts and islands that traditionally worked with the Imserso program have given up because it does not work out for them and hardly cover costs. These lots are managed this year by Mundiplan, the joint venture that has negotiated prices with the establishments, around 23.5 euros per place with full board.

Before the covid, around 300 hotels participated in the program, close to 40 -depending on the season- in Catalonia. From Imserso they comment that the prices of the program "are competitive". "There are enough establishments to cover the more than 800,000 vacancies offered," underlines Barriga.

This season, 242 hotels are participating in the program, compared to 270 establishments in the 2021-2022 year, the latter still marked by the restrictions of the pandemic - Imserso trips began between February and March. By areas, 101 hotels on the peninsular coast have joined this season (119 in the previous season), 35 in the Balearic and Canary Islands (50 in the previous one) and 106 in inland areas (101 last year).

In Catalonia, 21 sun and beach hotels participate (22 the previous season), when in the 2018-2019 edition 38 did so, according to the Imserso report for that year, the last one that was carried out completely before the pandemic. In Lloret de Mar, of the nine establishments that traditionally participated in the program, this season five will do so. From Turisme de Lloret they comment with the hotels that have chosen not to work with Imserso or have given up as they do not consider it profitable, or have found alternative business channels, such as sports tourism. From the hotel sector they insist that participating in Imserso serves seasonal hotels -mainly those on the coast, which concentrate their activity in summer- to keep their doors open during the low winter season.