The Museu de la Música de Barcelona commemorates the centenary of the death of Felip Pedrell (1841–1922), who was an outstanding Catalan composer, musicologist and teacher. 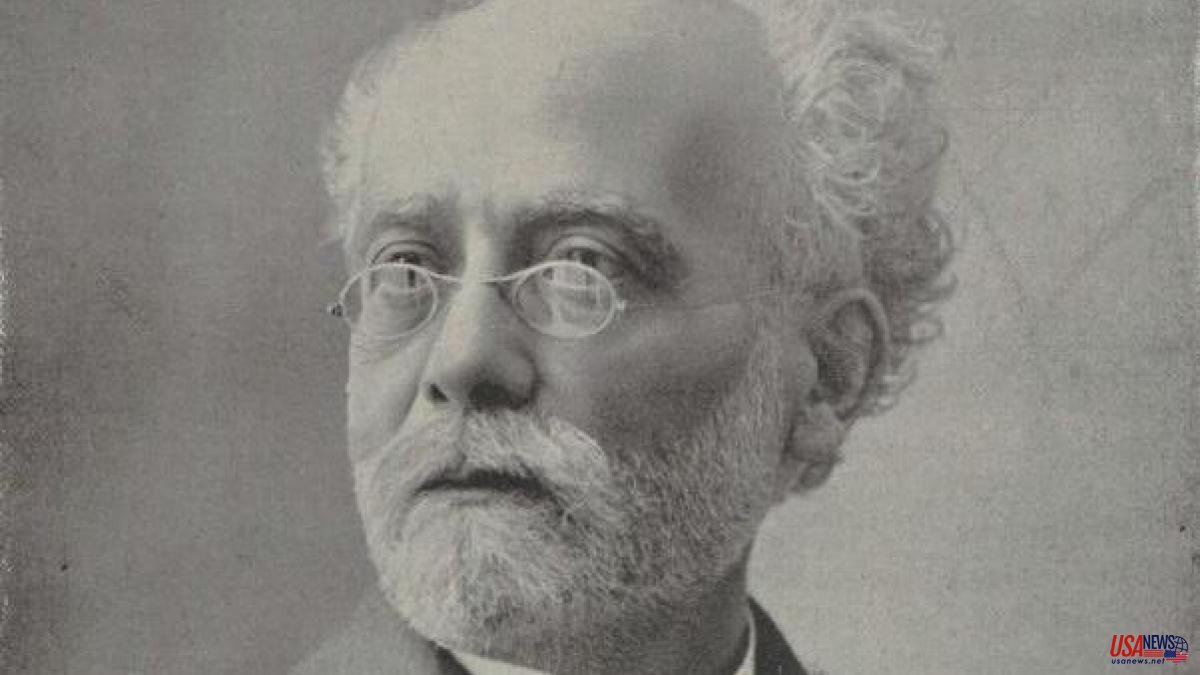 The Museu de la Música de Barcelona commemorates the centenary of the death of Felip Pedrell (1841–1922), who was an outstanding Catalan composer, musicologist and teacher. The anniversary celebration of this renowned musician from Tortosa materializes with a temporary exhibition that opens its doors to the public today.

The exhibition L'empremta de Felip Pedrell is directed by the curators Marc Heilbron, Cristina Álvarez and Ilaria Sartori, who highlight the most intimate resonance and the most personal sensitivity of the composer through three different roles: author, musician and teacher. Likewise, they invite viewers to reflect on the current situation and the imagination that drove his works from a regenerationist and, also, a reformist scenario of Spanish cultural life.

“Pedrell would be proud to see the mark he has left, where such different institutions, record labels and musicians are held under the same umbrella”, declared the director of the Museu de la Música, Jordi Alomar, at the press conference yesterday.

Felip Pedrell developed his musical training in the cathedral of Santa Maria de Tortosa and although his production is in a phase of inadmissible oblivion, he contributed to discovering the musical heritage of the country and configured the canon of music for much of the 20th century, enhancing popular traditions and their value.

The composer from Tortosa left a deep mark on his disciples, as was the case with Enric Granados, Isaac Albéniz or Manuel de Falla, among others. Hence the name given to the exhibition, and which has wanted to highlight the influence that the musicologist had in his time, being the first of his generation to establish the Wagnerian style in Spain, coming from the style of the German composer, who transformed opera and promoted new literary, scenic and musical ideals.

L'empremta de Felip Pedrell, which can be visited until February 26, 2023, wants to highlight the great musical work of the maestro who in his day was not sufficiently valued or recognized. And not only that, but at the same time he immerses himself in a trip to the past, which defends the importance of preserving and spreading the deepest traditions of the earth.