The Coppa Volpi for the best male performance is getting more boyfriends every day. 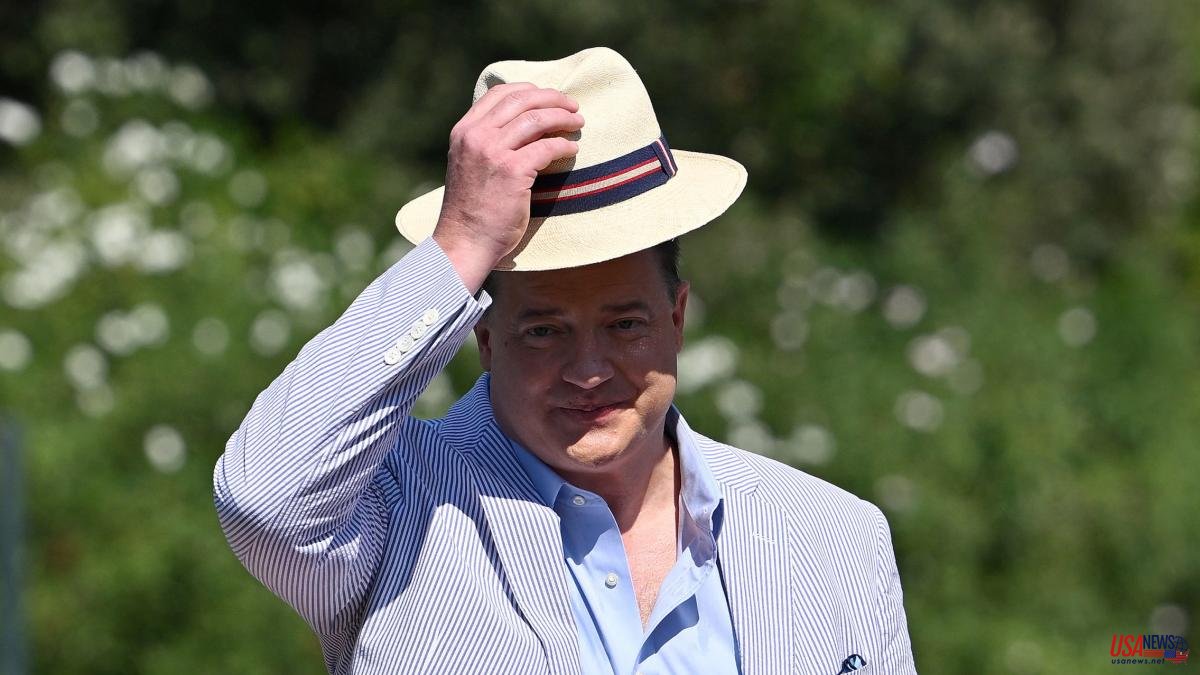 The Coppa Volpi for the best male performance is getting more boyfriends every day. At the start of the Mostra, the Mexican actor Daniel Giménez Cacho was very popular, whom Alejandro González Iñárritu turns into a famous journalist who returns to Mexico after years expatriated in Bardo, a false chronicle of a few truths.

But a few days and many films later, Ricardo Darín snatched the scepter from Giménez Cacho for his impeccable performance as the prosecutor who put the leadership of the military dictatorship in Argentina in jail, 1985, a film by Santiago Miter that has been more who applauded in this contest.

It seemed that a Latino actor would win the award for best actor until yesterday Brendan Fraser made his appearance, star of The Whale, the new film by Darren Aronofsky. Fraser is huge. Immense as an actor and also literally immense because in The Whale he is a morbidly obese man who lives to devour massive amounts of pizza, jars full of batter from Kentucky Fried Chicken, huge sandwiches overflowing with mayonnaise and all kinds of food. garbage you can imagine.

"I had to learn to move in a new way to play the role," Fraser explained yesterday at a press conference after the screening of the film, which is already emerging as one of the favorites to win the Golden Lion.

And it is that Fraser's character, Charlie, is a 600-pound man who is on the verge of death due to his obesity, who can barely move and who lives condemned to remain on the sofa in his apartment all day. Charlie is a literature teacher and teaches classes online, but he doesn't turn on the camera on his computer because he knows that his appearance would displease the students.

The people who see him for the first time, like the guy who delivers the huge pizzas that goes to his house every night, consider him a monster, but as the film progresses, the viewer only sees a man full of humanity, of sensitivity, to a luminous being who has decided to quench his pain with food and let himself die slowly.

Aronofsky has taken 10 years to bring this play by Samuel D. Hunter to the cinema. The New York director could not find the actor who would lend himself to playing a morbidly obese man. One day he saw Fraser in a low-budget Brazilian movie and knew that he had found his Charlie. But filming had its complications because the coronavirus pandemic added to the difficulty of shooting in such a small space, Charlie's apartment.

Despite this, the result has been worth it and the New York director, who already won the Golden Lion in 2008 for The Wrestler, has entered the pools to win again in this 79th edition of the Mostra, which is showing cinema from quality.

The Whale - the title is for the novel Moby Dick, one of the protagonist's favorites - can help Fraser resume his career. The actor was a big star in the 90s in action movies like The Mummy, where he had an enviable body, but several injuries and a harsh divorce led him to depression and to B movies. Aronofsky has now rediscovered his skills as actor and the viewer will not be able to ignore his beautiful voice.